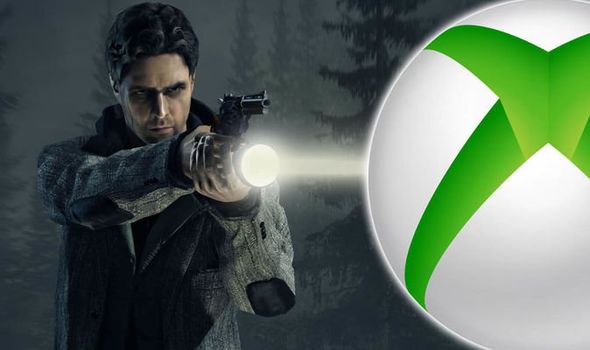 Xbox One games news today includes a blow for fans hoping a sequel to Alan Wake will be arriving as an exclusive on their console.

Alan Wake is one of the most iconic Xbox 360 exclusives, with fans long calling for a sequel to the 2010 hit.

Following the release of Alan Wake, Remedy went on to work on another major Xbox exclusive – Quantum Break – which was released on the Xbox One in 2016.

At the moment Remedy are putting the finishing touches to multiformat release Control, which is coming out on the PS4, Xbox One and PCs in August.

And if Remedy decides to do a sequel to Alan Wake then it could be that the much-requested title ends up being a multiformat release also.

In a new investors report Remedy has revealed that publishing rights for Alan Wake has reverted back to them.

Remedy also revealed that they will be collecting around €2.5million in royalties from previously released games for the first half of 2019.

The news also means that the previous Alan Wake games could end up getting released on other platforms such as the PS4 or Nintendo Switch.

These titles are Alan Wake, its two DLCs The Signal and The Writer as well as spin-off title Alan Wake’s American Nightmare.

Earlier this year Remedy spoke about the possibility of Alan Wake 2, saying work began on it years ago but it “didn’t pan out”.

In an interview with VG24/7, Thomas Puha, the director of communications at Remedy Games, spoke about Alan Wake 2.

Puma said: “We were working on Alan Wake 2 years ago and it just didn’t pan out, so there’s nothing – we’re just booked solid for the next couple of years, really.

“We do own the Alan Wake IP, but it’s never quite as simple as that, but yeah, we do own it.” 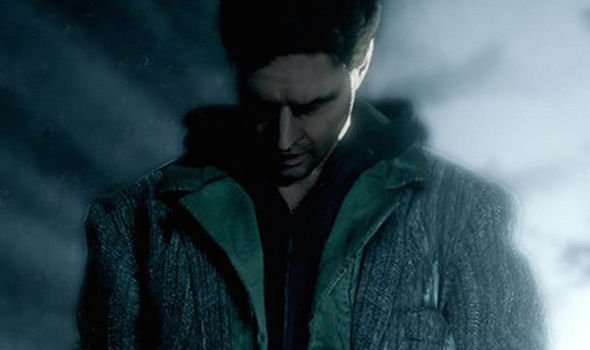 Puma added: “A lot of the things that Remedy has done in the last five years is really about putting the company into a position where we have more control.

“I mean, the name [of the game] really comes almost from that, and it’s giving us, as a company, the opportunity to decide what happens when the game is out. So, of course, we’re always trying to build a franchise.

“We spent all that time creating the world and everything, and when you only do it for one game, it’s just a lot of work.

“We’ve got nothing against sequels, so definitely Control is something that we want to be working on in the future.

“But of course, the first game has to be as good as it can to even build that platform that we can make more, so that’s what we’re focused on.”