While in March titles such as Fallout 4, Just Cause 4, Deus Ex Mankind Divided and What Remains of Edith Finch were also added to the Game Pass.

If you haven’t got an Xbox Game Pass but have been looking to get one then now might be the perfect time.

Amazon right now are running a great deal on the Xbox Game Pass as part of their Spring Sale.

You can get six months worth of Xbox Game Pass access for just £23.99 in the Amazon Spring Sale. 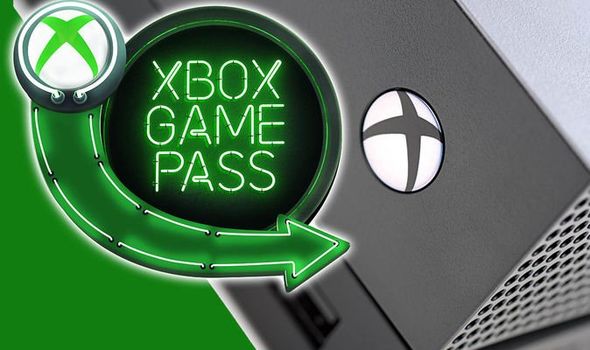 This is the price of a three month Xbox Game Pass subscription, so with the deal you’re getting an extra three months for free.

If you’re tempted by the deal then time is running out for you to take advantage of it.

The Amazon Spring Sale started on April 8 but finishes on April 15.

It’s also important to note than the three month Xbox Game Pass free code will expire and must be redeemed by May 25 2019.

In other news Microsoft recently revealed a price rise for the Xbox Live Gold.

In a message to fans, Microsoft said that the price of Xbox Live Gold subscriptions would increase on May 8.

Monthly subscriptions are only going up by £1, while quarterly memberships will increase by £3. 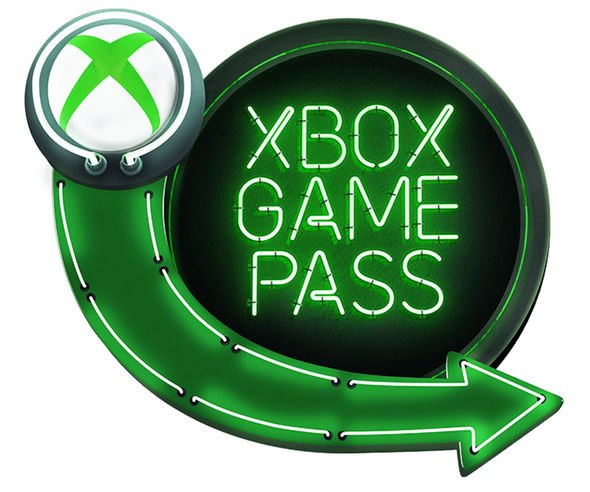 The price increase puts the price of Xbox Live on par with Sony’s annual PlayStation Plus membership.

Microsoft said: “To ensure gamers have consistent pricing for Xbox Live Gold across Europe we are making changes to UK pricing from May 8th.

“This new pricing is aligned to the changes we made in the region in 2016 as we strive to offer our members premium gaming and entertainment services at a fair price.

“We have notified members whose accounts are on recurring billing in the UK so they are aware well in advance.”

• This article contains affiliate links, which means we may receive a commission on any sales of products or services we write about.