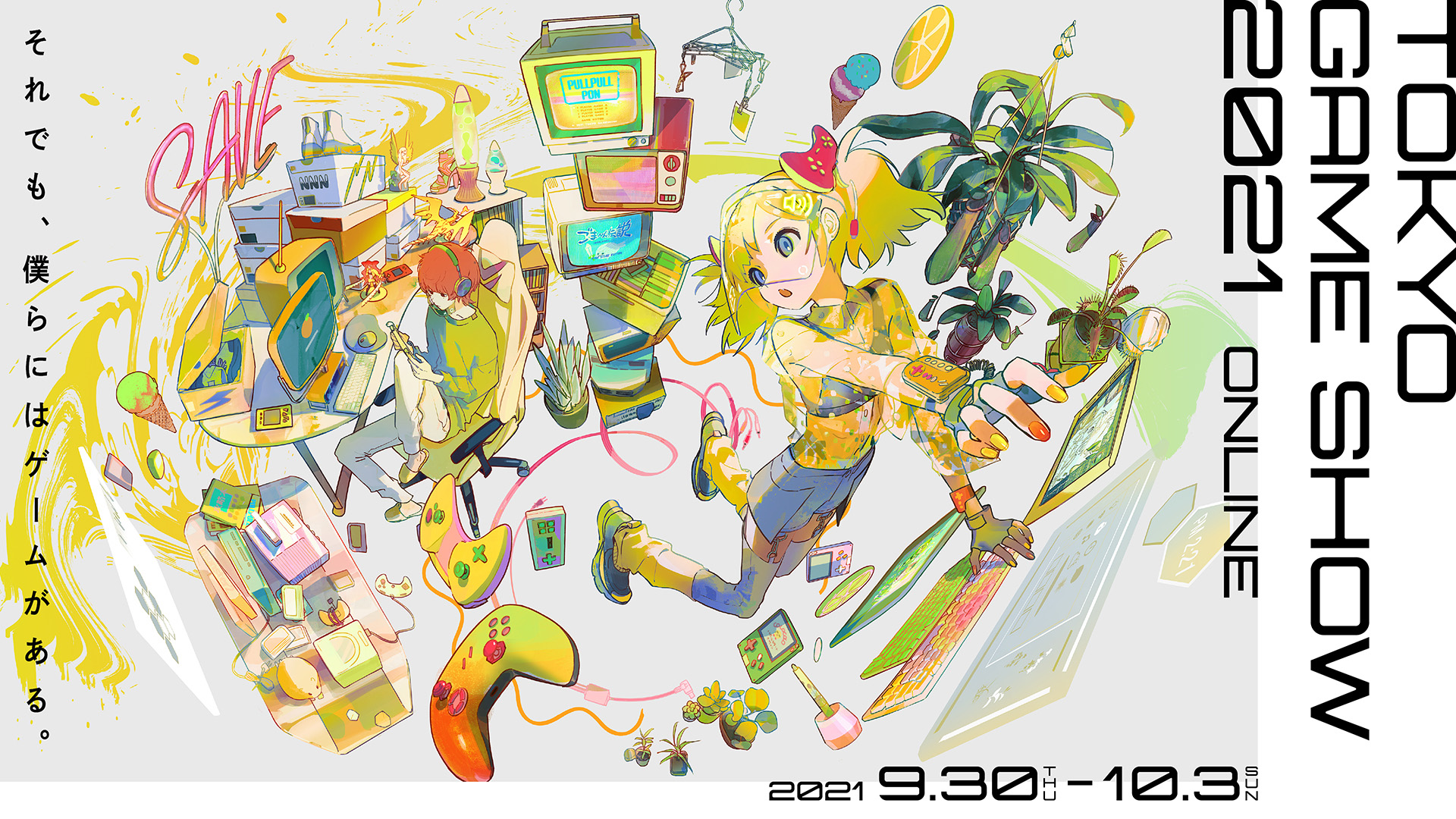 The schedule for the 25th annual Tokyo Game Show has been revealed, with Microsoft, Square Enix, and Capcom all planning showcases.

Like E3 and Gamescom, there is no physical version of the Tokyo Game Show this month but it will still go ahead online and a number of publishers have signalled their involvement, including Microsoft.

The official schedule doesn’t mention many individual games, but Microsoft has a 50 minute showcase planned, where they’ll have ‘exclusive news and content to share’.

Of course, they wouldn’t advertise a ‘boring showcase with nothing really new’ but the Xbox Series X/S has been doing surprisingly well in Japan, at least in comparison with previous Xbox consoles.

Where previously the Xbox One would sell only a few hundred consoles each the week the Xbox Series X/S has, depending on stock levels, been selling 5,000 or more. That’s nothing compared to the 70,000+ of the Nintendo Switch but it’s usually only around half that of the PlayStation 5.

There are enough variables that it’s not entirely clear why there’s been such a change in fortunes, but it appears to be due to stronger marketing, the allure of Game Pass, and the fact that the PlayStation 5 is especially hard to get hold of in Japan.

There’s no exclusive local content on the Xbox Series X/S though, and many more niche Japanese games still don’t appear on Xbox, but that may be something which Microsoft’s Tokyo Game Show showcase will address.

Publishers including Spike Chunsoft, D3Publisher, Capcom, Square Enix, Bandai Namco, Sega/Atlus, and Koei Tecmo also have showcases planned but in most cases it’s not clear what they’ll be showing or if there’s any reason to expect new announcements (Square Enix has already said Final Fantasy 16 won’t be there).

As usual, Nintendo is not involved and neither, as far as anyone knows, is Sony. That’s a shame as this year is the 25th anniversary of the show and it would be nice if that was celebrated with some major new reveals.

Tokyo Game Show 2021 will take part between September 30 and October 3, with more information available on the official website.