A huge part of PlayStation's success in the past decade has been fueled by its exclusives. The Last of Us, God of War, and perhaps most notably, Spider-Man. Insomniac's PS4 exclusive arrived in 2018 and became an instant hit, selling more than 20 million copies. History could have been so very different though, as apparently, Microsoft and Xbox were approached by Marvel Games at the same time as Sony, but the PlayStation rival turned them down.

That's according to The Ultimate History of Video Games Volume 2. The details surrounding Marvel's deal with Sony, and Microsoft passing up, have been shared on ResetEra. When Jay Ong was hired to be Marvel's VP of games in 2014, his first challenge was to figure out why the MCU's box office clout hadn't been echoed in the video game world. While there had certainly been beloved Marvel games that had sold well, there was nothing doing massive numbers.

Ong passed on approaching Nintendo since it primarily focuses on its own IP and got in touch with PlayStation and Xbox. Pitching a vision that included at least one Marvel game that could rival the quality and popularity of the Arkham series, Microsoft passed on the opportunity to have future Marvel games on board as Xbox exclusives, citing that it was focusing on its own IP at the time. 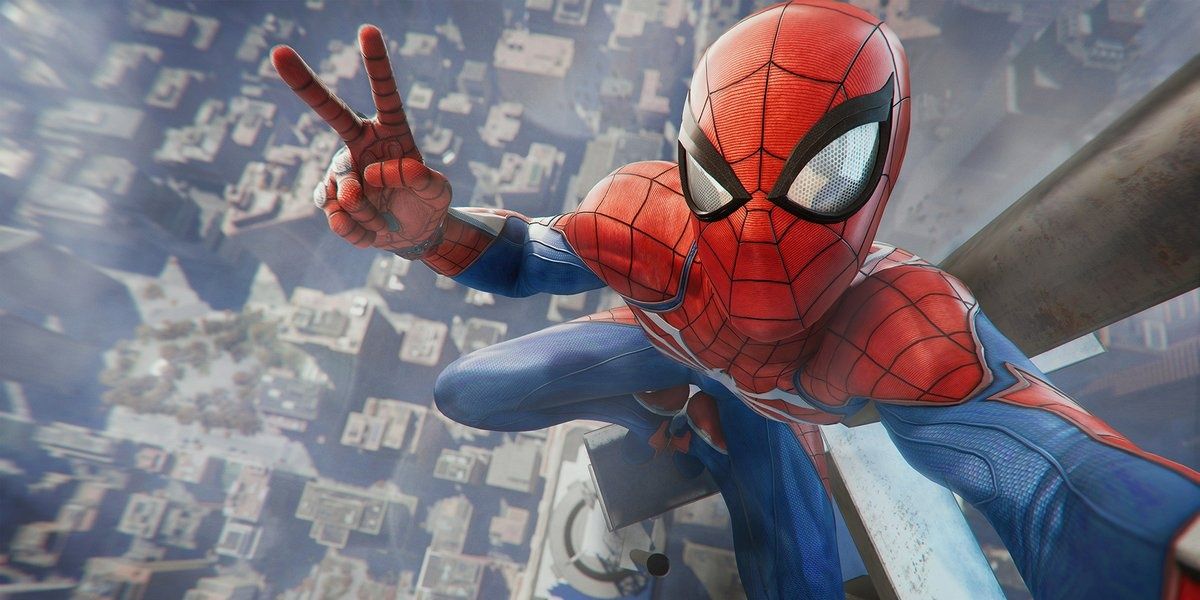 Sony took Marvel up on the offer, turned the project over to Insomniac, and work began on the first Spider-Man game. Even though like Xbox, Insomniac tended to focus more on its own projects than working on pre-existing IP, games like Sunset Overdrive convinced those who put the power in Insomniac's hands that it was the right studio for the job.

There was one other hurdle Marvel needed to overcome before it could task Sony and Insomniac with creating a Spider-Man game. Getting the web-slinger's license away from Activision. Responsible for the Spidey games at the turn of the century, striking a deal with the studio sounds like it was surprisingly easy. Activision wished Ong luck in finding his unicorn when he told them the reason for cutting the deal short was to find Spider-Man a better home. Fast forward eight years and Insomniac has worked with Marvel and Sony on two Spider-Man games, there's a third on the way, and a Wolverine title in the works. Suffice to say, Insomniac was definitely the unicorn Marvel and Ong were looking for.