Despite a massive leap in performance, the Xbox Series X won’t output more heat than the Xbox One. The news comes from Aaron Greenberg, General Manager of Games Marketing at Microsoft, who claimed that “the heat leaving the console is not significantly different than Xbox One X.”

Various outlets have started going hands-on with the next-gen console and, while most are quick to praise the Series X, a few have pointed out that the system can get incredibly hot during use. Jeff Bakalar of Giant Bomb even said that his Series X generated a ton of heat while sitting around in standby mode: “Here’s what’s crazy… this was just plugged in in standby mode behind me and you guys, the entire thing is a little toasty.”

Others claimed the system emitted significant amounts of heat while scrolling through menus and playing backwards compatible titles on the console. It’s worth pointing out that all of these units are pre-release consoles, and may not be indicative of the Series X’s final form.

Still, hearing from Greenberg that it won’t output a “significantly different” amount of heat compared to the current Xbox One X is a great confirmation that this thing won’t overheat while running demanding games. Heat management is always an issue with high-end PCs, and with a beast-of-a-console like the Series X, it’s impressive the engineers were able to limit its heat output.

Not only is that great for the longevity of the system and the health of its internal components, but it also means the fan doesn’t have to run at turbo speeds to keep the system cool – meaning it shouldn’t sound like an airplane is taking off in your living room during intense gaming sessions.

That meshes with The Guardian’s hands-on preview, which said that, “While idling, all you get from the console is the barely audible hum of the machine’s single cooling fan. It’s like a very new and expensive fridge.” We’re yet to see the Series X in action while running a next-gen game, although it sounds like the console should be able to handle the demanding software without breaking a sweat.

READ NEXT: PS5 Accounts For 72% Of Next-Gen Pre-Orders 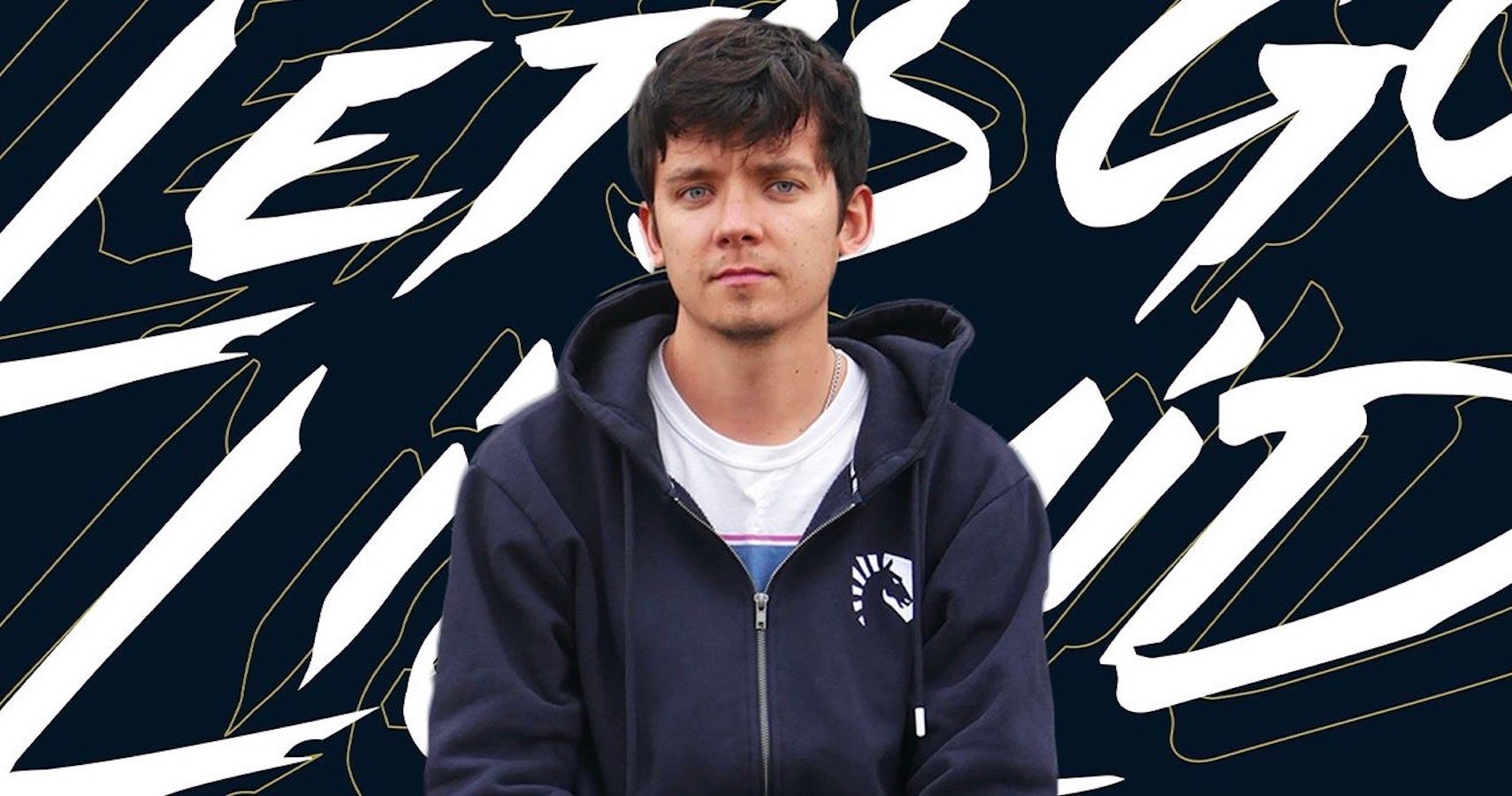