According to recent reports, the Xbox Series X is capable of loading current-gen games approximately 70-80% faster than the Xbox One X. It’s important to note that these are non-optimized games from this console generation, meaning that this achievement can be wholly attributed to the Xbox Series X’s power, as opposed to any improvements and enhancements made to the games themselves.

The news comes from GameSpot, who recently published an impressions piece after going hands-on with the Xbox Series X. The reviewer only had access to a select range of current-gen games for this particular preview, but still managed to get a solid idea of what the Xbox Series X is capable of when it comes to faster load times and boot speeds.

According to the preview, the Xbox Series X loads games significantly faster than the Xbox One X. After testing this hypothesis across four games — Red Dead Redemption 2, Final Fantasy 15, Control, and The Outer Worlds — the reviewer found that current-gen games booted 70-80% faster on Xbox Series X than Xbox One X. The measurement of this speed encompasses “going from the game’s title screen, to loading a save game to get to actual gameplay.” 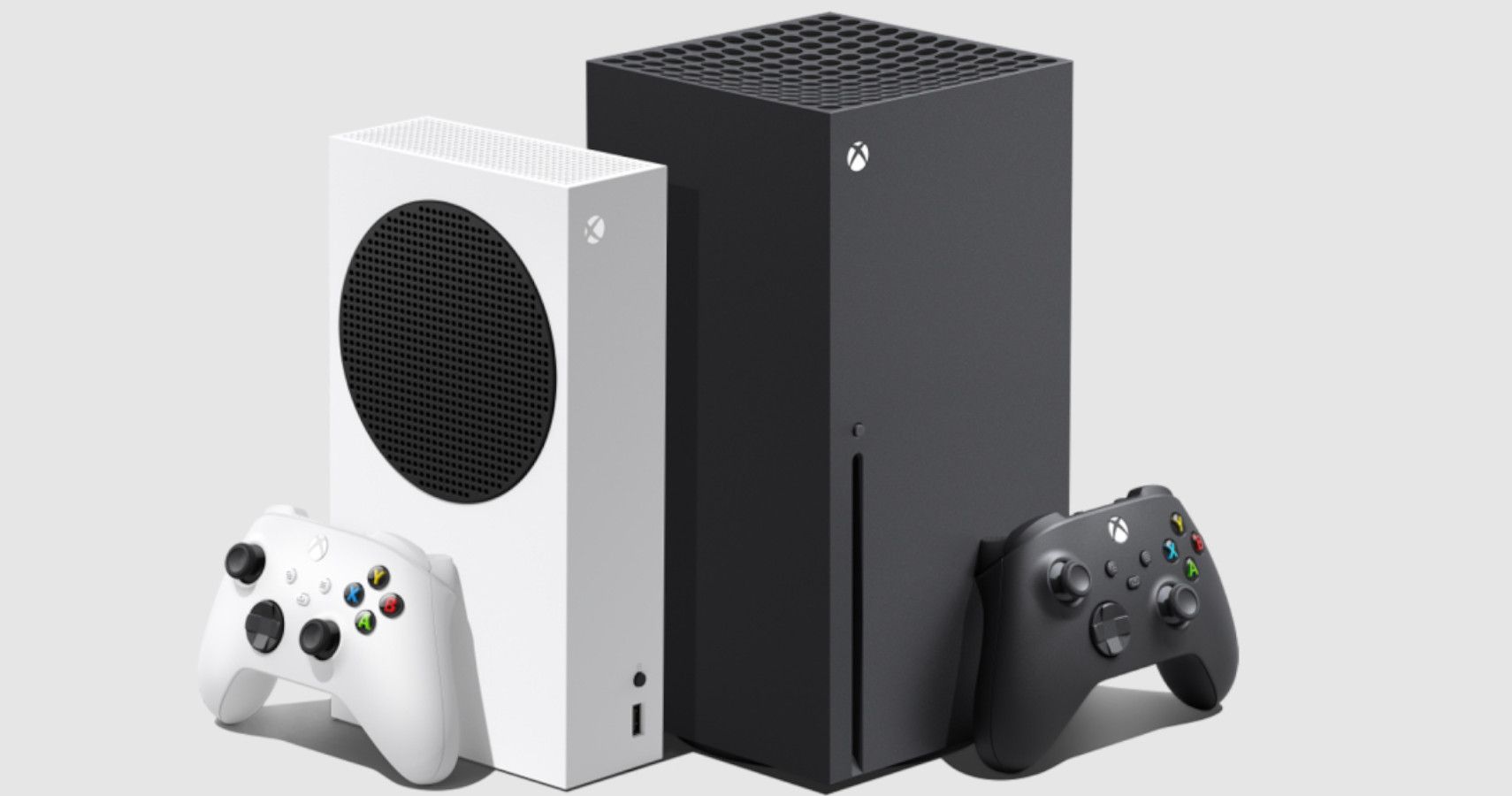 Here are the exact load times GameSpot reported for all four games in question:

Doing the maths here allows us to see that the Xbox Series X reduces load times by roughly 70-80% across the board when compared to the same games on Xbox One X. The preview also notes that this also extends to launching games from the Xbox dashboard and loading saved data.

Again, it’s important to reiterate that all of the games involved in testing this are available on current-gen consoles and weren’t developed for next-gen machinery. As a result, it’s reasonable to assume that these figures could be even more impressive when it comes to proper next-gen titles.