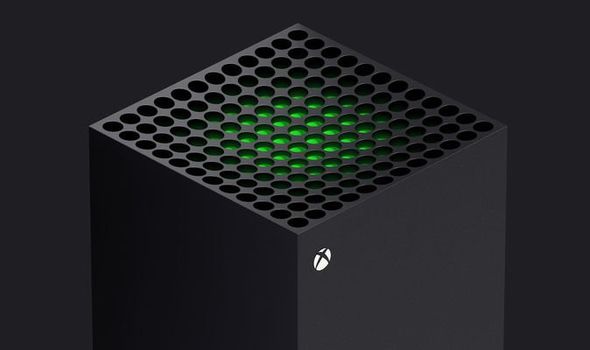 Xbox Series X fans have been delivered some huge news today, with Microsoft announcing the price and release date for the Series X and revealing when pre-orders will open.

The day after the Redmond-based tech giant unveiled the cost-friendly Xbox Series S, Microsoft has confirmed how much the more powerful Xbox Series X will cost.

Details on the Xbox Series X and Xbox Series S launch plans were outlined in a blog post by Xbox boss Phil Spencer.

In it Spencer said: “Now more than ever, gaming plays an important role in our lives. As one of the greatest forms of creative expression, gaming sparks in our imagination and connects us to new worlds, stories, and our friends.

“On November 10, a new generation of console gaming begins. That’s when our vision becomes reality with the most performant, immersive and compatible next-generation console gaming experiences, and the freedom to play your games with your friends, anytime, anywhere.”

Spencer confirmed that both the Xbox Series X and Xbox Series X will have a global release date of November 10, with pre-orders for both systems available from September 22.

And the Xbox bigwig also revealed that the Xbox All Access programme is expanding to 12 countries.

This offers those looking to buy a next-gen console the ability to pay in monthly instalments, similar to a smartphone contract.

The Xbox All Access programme will be priced from £20.99 for 24 months, and gives subscribers a shiny new next-gen console as well as access to Xbox Game Pass Ultimate – which offers access to over 100 games on Xbox Games Pass – as well as multiplayer gaming via Xbox Live Gold.

Massive No Man's Sky Update Adds New Planets, UI Overhauls, And So Much More
Recent Posts
We and our partners use cookies on this site to improve our service, perform analytics, personalize advertising, measure advertising performance, and remember website preferences.Ok