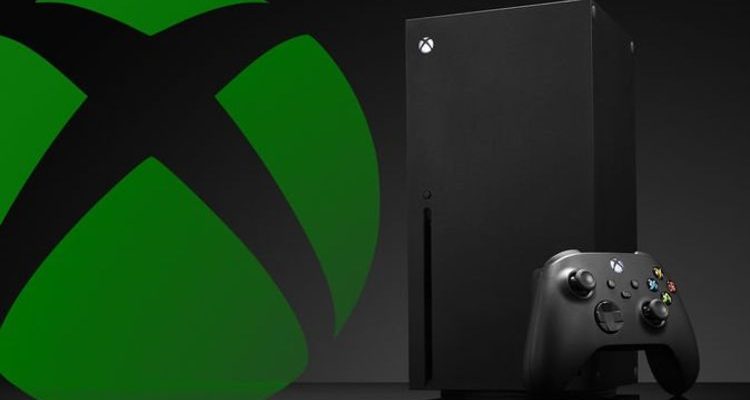 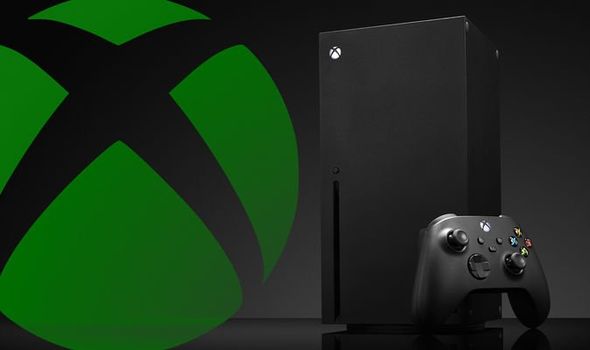 Xbox Series X stock hunters have received a much-needed boost ahead of the start of 2022. It’s been over a year since the Xbox Series X first launched and the powerful Microsoft console is still not readily available, with restocks of the in-demand system less frequent than the PS5 in the UK during 2021. However, as we get closer and closer to the start of 2022 Xbox fans have been handed a surprise boost.

Amazon UK is one of the major retailers that has been taking orders for the Xbox Series X this year. And, unlike with the PS5, you don’t need Amazon Prime access to try and place an order. While this opens Xbox Series X orders up to more customers, it conversely means stock can sell out super fast – so be sure to act quick. You can the Xbox Series X to your Amazon wish list if you want to keep tabs on the stock situation.

GAME has been one of the best retailers to purchase a next-gen console at in 2021. Xbox Series X standalone consoles and bundles have been available to purchase during past GAME restocks. While if you want to spread out the purchase of your Xbox Series X you can take advantage of Xbox Series X All Access. This programme lets you pay for your shiny-new Xbox with monthly instalments. And you get everything you need to get gaming on your Series X, including access to Xbox Game Pass Ultimate.

Like with the PS5, the two heavyweights when it comes to Xbox Series X restocks this year have been GAME and Argos. Xbox Series X availability will depend on the region you’re in, so be sure to check the Argos website often to see if Microsoft’s powerful next-gen console is available for collection at your local Argos store.

Currys is another UK retailer that has been taking orders for the Xbox Series X in 2021. Previously the retailer sent codes out to gamers that had pre-ordered the Xbox Series X in store, which allowed them to place an order online. This measure was introduced due to the sky-high demand for the next-generation console.

Iconic British high street retailer John Lewis is another place where Xbox fans have been able to purchase a Series X or Series S this year. The Series S has been more readily available in stock in 2021 so if you’re keen to jump in and see what next-gen gaming is all about it may be a better choice for you.

Like its parent company BT, EE also lets customers purchase an Xbox Series X – this time via the Add to Plan programme. This lets EE customers spread out the cost of an Xbox Series X by adding it on top of their regular monthly bill.

AO.com is another retailer that has been getting restocks of the Xbox Series X in 2021. The online retailer has listed a range of bundles including extra accessories and games.