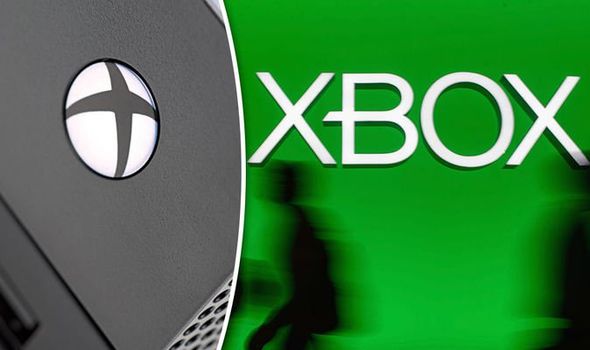 The Xbox Two has long been tipped to make an appearance at this year’s E3 gaming expo.

However, while it looks as though Microsoft will reveal more about the console, fans might not get the first look they were hoping for.

According to fresh reports on NeoGAF (via Xbox2 News), Xbox Two details will be revealed at the event, but the console itself will remain under wraps.

Similar to the original Xbox Scorpio reveal – which later became the Xbox One X – Microsoft will announce the console’s specs.

This includes everything from the CPU and bandwidth to the SSD and Teraflops.

Much like the PS5, Microsoft is expected to confirm Ray Tracing support for the Xbox Two.

However, the account does warn that the news is yet to be confirmed and is worth taking with a pinch of salt.

“This is *NOT* confirmed, so please remain skeptical,” a follow-up tweet reads. “Either way, it does seem increasingly likely that we’ll be seeing a small reveal of the Xbox 2 at E3 2019!”

Microsoft is also expected to show off Halo Infinite and the new Gears of War release during the show.

With Microsoft buying out studios like Obsidian and Ninja Theory, the company is also expected to reveal a new release or two.

But it’s the Xbox Two that has people most excited, especially with the rumours that it will be even more advanced than the PS5.

When asked where that information was coming from Bowden added: “Not my sources.

“Rather, known sources for [MicroSoft]/Xbox info that are very reliable and have been accurate for years on leaks.

“Keep in mind, it shouldn’t be surprising. It was already announced last year by MS directly that they would have the most powerful hardware again next-gen.”