Xbox is apparently on the verge of showing off more of its upcoming games with a Developer Direct in the works for later this month.

Reported by Windows Central, according to their sources, the showcase will reportedly be called Developer_Direct and will include more looks at Redfall, Forza Motorsport, and Minecraft Legends. However, the eagerly awaited Starfield is expected to miss this event in favour of a bigger marketing push further down the line.

The Developer_Direct will reportedly be a closer look at these Xbox exclusives rather than a more grander affair and will be hosted by Xbox and Bethesda, along with content from ZeniMax Online Studios, and offer deep dives on Redfall, Forza Motorsport, and Minecraft Legends. 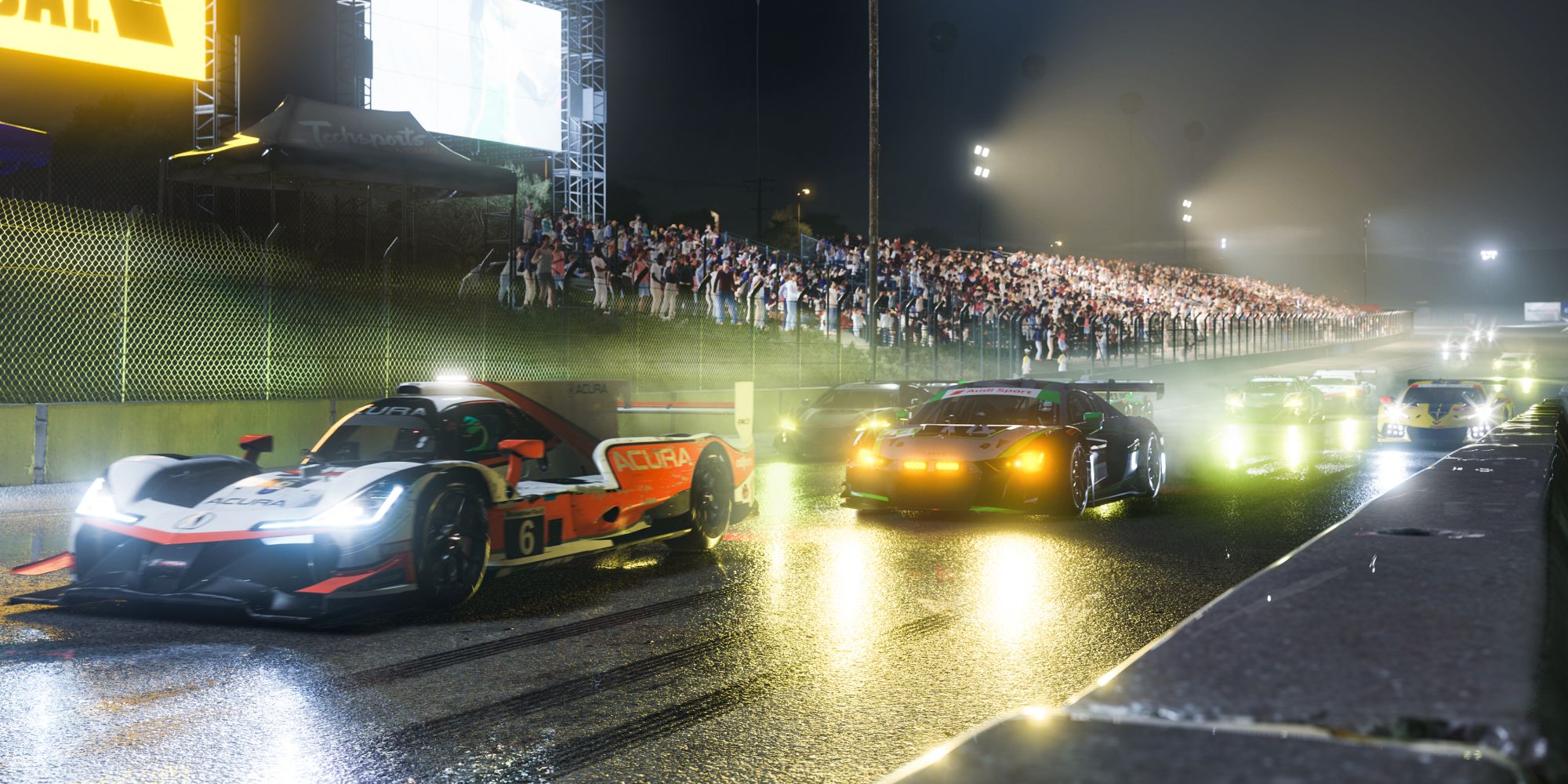 After a slow 2022 for Xbox, it's hoped that this year will be busier, and Microsoft is gearing up more exclusives for 2023. Anticipation is hotting up for Redfall, developed by acclaimed studio Arkane with the dev saying that Redfall is like a combination of Far Cry 2 and Stalker.

Microsoft's racing sim Forza Motorsport has been relatively quiet since it was shown off in a big showcase in the summer of last year, so it'll be good to see more of the racer which is set to be a big technical showcase for Xbox as it touts real-time ray tracing and complex physics and weather systems.

Minecraft Legends meanwhile is set to be a more action-tactical take on the popular block building game. The Mojang project will see players exploring the world in third persion and with more tactical gameplay like a real-time strategy game. Minecraft Legends has a spring 2023 release window.

The Xbox Developer_Direct is slated for the official Xbox channels on Twitch and YouTube for 12pm Pacific Time on January 25, according to a "variety of sources" that Windows Central has had access to. So don't be surprised if there are more details regarding various Xbox games as we approach closer the end of this month.