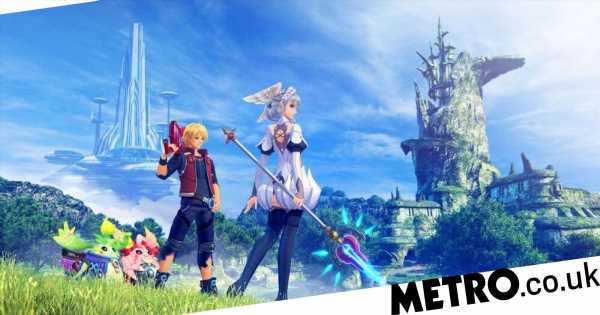 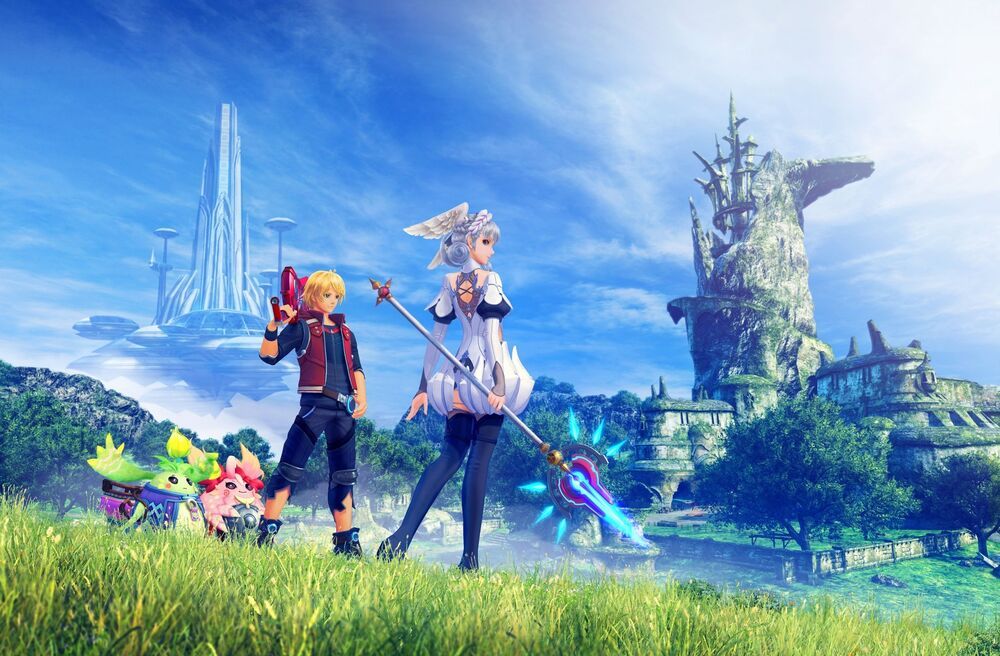 After first being hinted at by Doctor Who actress Jenna Coleman, new of a new Xenoblade Chronicles has been confirmed by a second source.

Back before she rose to fame as Clara Oswald in Doctor Who, Jenna Coleman was in the original Xenoblade Chronicles – as the voice of Melia.

That’s not a widely known fact but an interview with her by obscure YouTube channel Din’s Meteorite has recently come to light, in which she suggests that a third game is in development.

Voice actors in general are usually a surprisingly unreliable source of information, but a second source has also claimed that the game is real and ‘nearing its final stages of development’.

Since it only has 44 subscribers nobody, noticed the Din’s Meteorite interview until now, even though the interview was first posted in mid-June.

‘When was the first game? 10 years ago? It was a long time ago, I did it pre-Doctor Who days and when they did the second one, they asked me to come back. And I think they’re going to do another’, she said when the question of Xenoblade Chronicles was raised.

‘Common knowledge? Don’t know. Yeah, I think they’re going to do another. Not sure if I’m allowed to say that.’

That’s interesting in itself but former Game Informer editor Imran Khan has suggested that he’s also heard a third game is in the works and, according to an article on Fanbyte, is ‘nearing its final stages of development’.

Xenoblade Chronicles 3 was supposedly due to be revealed earlier this year but while that obviously never happened the Fanbyte article suggests a reveal this year is still possible.

There are few other details, but it’s claimed the game will have more characters and enemies on screen at once than previous titles, which has apparently proven difficult on the modestly powered Switch.

Assuming those issues are resolved then Fanbyte suggests the game could be released in the first half of 2021, after originally been intended for this Christmas.

Apart from technical problems and the pandemic, another reason for the delay is that Monolith Soft often help out with other Nintendo projects and were particularly involved with the open world aspects of Zelda: Breath Of The Wild.

They’re likely to be working in a similarly capacity on the sequel, which would currently be a much higher priority for Nintendo than a new Xenoblade Chronicles.