Halo Infinite launches this week and the hype generated by its free-to-play multiplayer arriving a month early is at an all-time high. The reviews for the game's campaign are in and by the sounds of it, the fun you've all been having fighting each other will extend your battle through Infinite's story. TheGamer's Jade King certainly thinks so, giving it 4.5/5 which matches the scores and opinions of many others who have had the chance to play it early.

More and more details will continue to emerge as the rest of the world plays through Infinite's campaign, and Microsoft confirmed a pretty major detail. Once Infinite's campaign is complete, there's no going back and replaying its missions. Not unless you create a new save file and start all over again, working through the game's missions in order.

“The postgame does give you the option to keep exploring the wider environment, but for missions like the first two, where you're not on the ring yet, you can't replay from the same save file,” a Microsoft spokesperson told Polygon. "You’d be able to get any remaining FOBs, targets, [and] audio logs, but the main story missions would not repeat.” That could prove to be somewhat problematic for any completionists out there. 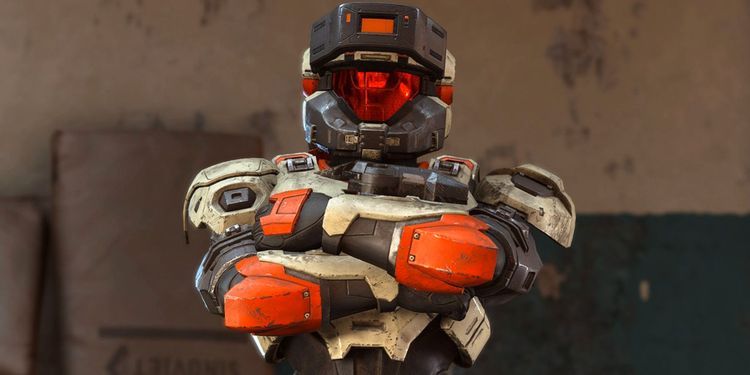 The problem stems from Halo's shift to a semi-open world structure for the first time via Infinite. The game's missions are linear, but there's a world to explore and FOBs and collectibles to find outside of those missions. The biggest problem of all comes at the very start of the game. The first two missions take place off Zeta Halo before Master Chief heads to The Ring. There's then no way back from The Ring which means no way back to those missions unless you start a new save file.

The good news is skulls will remain attached to your account, so they'll still be there when you start a new save file. The bad news is unlike every other Halo game to have come before it, you won't be able to kick back and replay your favorite missions once you have finished Infinite's campaign. There's a chance 343 changes that in the fututre, but for the time being, you might want to make sure you pick up and find everything there is to find in every single mission before moving on.