Electronic Arts has confirmed there’s currently no plans to let you turn off bots in Battlefield 2042’s All-Out Warfare game mode. The company will be backfilling servers with AI rivals to keep the matches populated with a full 128 players at calm playtimes.

Battlefield 2042 devs were pretty clear from the start that its 128-player lobbies will always be filled with AI bots. Yet DICE remains silent about whether or not players will be able to completely turn off the bots from the match if they wish. Apparently, it will not be the case here. EA says human players will naturally take priority, however, bots will always be added if there is any shortfall, The Verge reported.

Here’s how this works: the game needs to gather 128 players for the match, and if there’s any lack, up to 64 AI soldiers are allowed to join the party for both sides. The exact number will depend on your region and platform of choice, in addition, you may never even encounter bots online if you launch Battlefield 2042 only at peak playtimes. It seems EA and DICE chose this path for All-Out Warfare games to never feel empty\.

Such an approach may be controversial from some perspectives, but if you really don’t like AI rivals or teammates, you can just go search for fun in other Battlefield 2042 bot-less game modes. For now, two different game modes are confirmed apart from large-scale All-Out Warfare — the squad-based Hazard Zone and another “love letter” mode for longtime Battlefield fans. 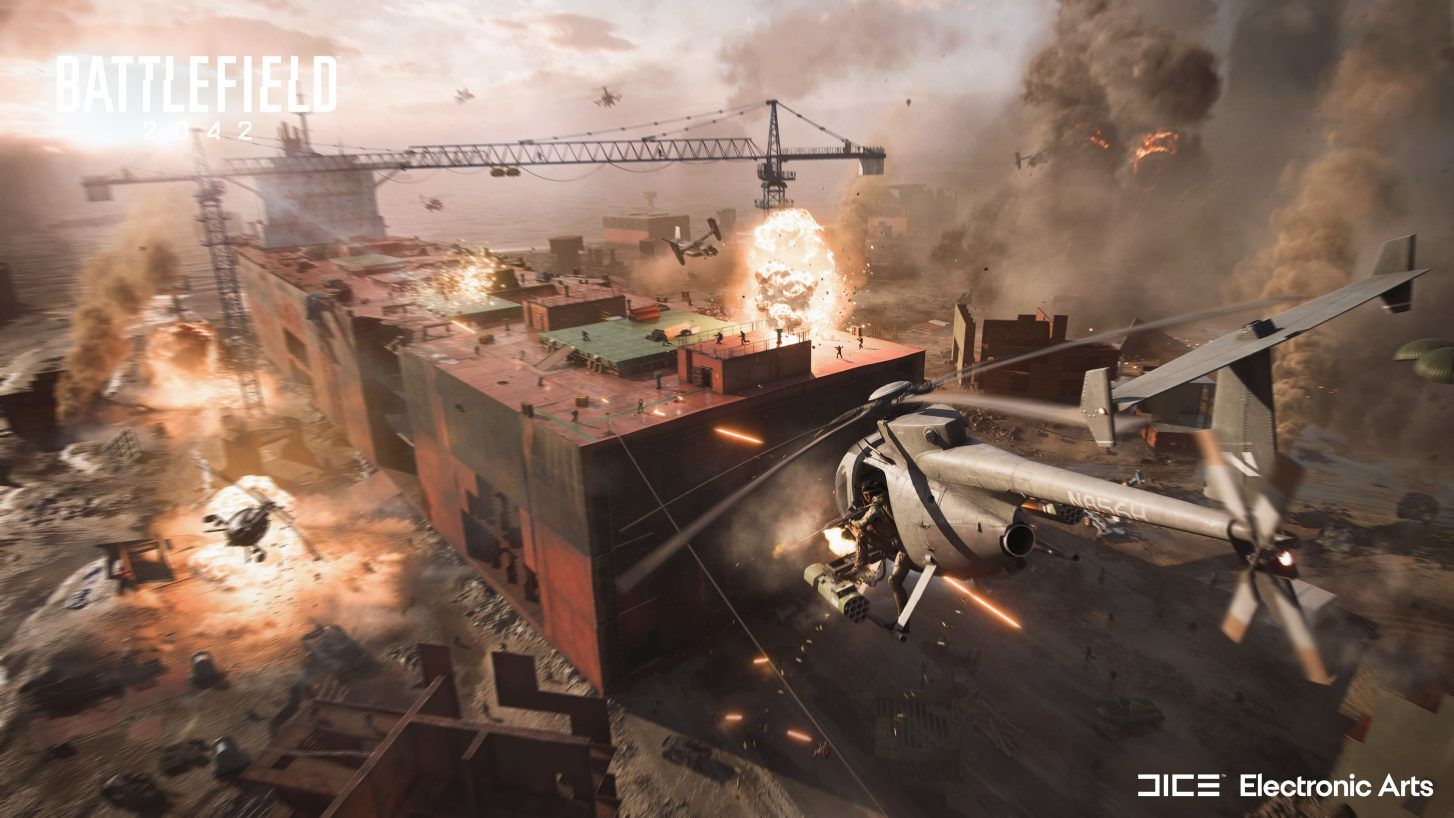 EA noted that Battlefield 2042 will adjust the bots later based on player data, so maybe the developers will eventually strike a good balance. Players will be able to play any map and any game mode against a team of bots, whether solo or with friends. The company will provide more details on how the new system works soon enough, presumably on July’s EA Play showcase.

Battlefield 2042 arriving on October 22, and leaving story campaign and battle royale mode in the past. The game will be available on both new-gen and last-gen and consoles, yet the latter will only be capable of supporting 64 players as opposed to 128.