Fighting Nazi zombies in a gruelling war-torn setting? Sounds like an 18-rated game, and sure enough, it is an 18-rated game. But surprisingly, that rating is for Nintendo Switch, all but confirming its arrival some time in 2022.

The Zombie Army Trilogy arrived in March 2020 so it only makes sense that developer Rebellion would bring over the fourth (as spotted by NintendoLife), adding yet another campaign set in World War 2 where you gun down "abominable occult enemies" in a co-op campaign of up to four players. Sounds a bit like Left 4 Dead, eh? Not really, but it has the Left 4 Dead characters as DLC. At least, on other platforms. Perhaps they'll show up on Switch, though.

Zombie Army 4 was developed by the same team who made Sniper Elite 4 which is also on Switch. So if you want a taste of their work, you can shoot Hitler's singular, lone bollock off to really get a feel. Of their games that is. 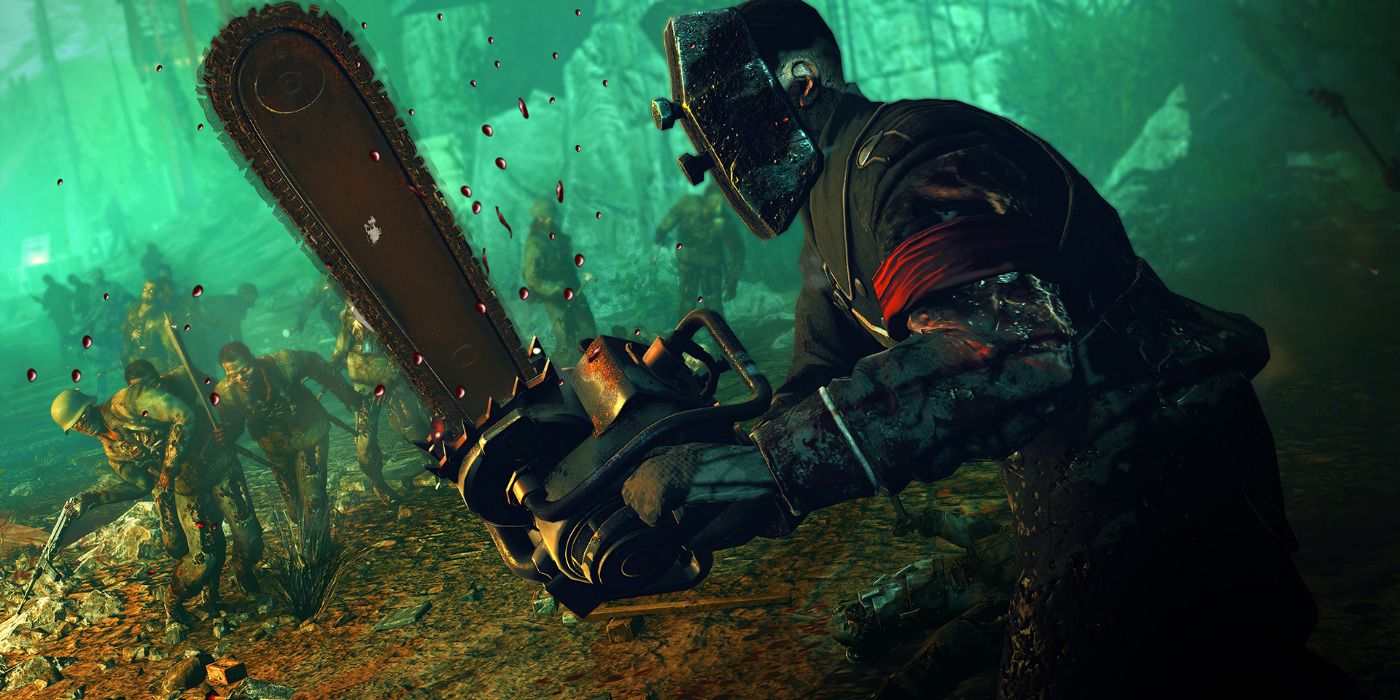 The big difference between Zombie Army and Left 4 Dead is the perspective. The latter is a first-person shooter but the former is third-person. Still, mowing down zombies with your buds is a fun time regardless of whether you're checking out Bill's derrière or his grimy hands.

And what sets Zombie Army 4 apart from the trilogy preceding it is its horde mode where you start with a random weapon and work your way up to bigger and better, surviving against a constant stream of undead Nazis. And killing Nazis is always fun, undead or living.