Nintendo’s hit Switch life sim, Animal Crossing: New Horizons, has received a new 1.5.1 update. This patch is another fairly minor one; it doesn’t introduce any new content to the game, but rather addresses a small handful of issues that have cropped up following last month’s big 1.5 fall update.

According to the patch notes on Nintendo’s support website, New Horizons’ 1.5.1 update resolves a couple of bugs, including one where Nook Miles keywords would not appear in the passport list, and another that caused villagers to talk about pumpkins when they were given a bamboo shoot. You can read the full patch notes below.

The aforementioned 1.5 update released on September 29 and introduced an assortment of fall-themed content to the game, including the Halloween event, pumpkins, and spooky DIY recipes. Another big New Horizons update is coming in late November, and it appears that one will add the game’s Thanksgiving and Christmas events.

That’s not all that’s coming next month; Nintendo also announced that the Animal Crossing Amiibo cards are returning to stores this November. Each pack will cost $6 USD and includes six cards, which you can scan to invite villagers to live on your island or take photos of them in the game’s Photopia mode. The long sold-out Animal Crossing-edition Switch console is also starting to return to select stores.

In the meantime, a variety of new October bugs, fish, and sea creatures are appearing in the game right now. The Biden campaign has also revealed its own Animal Crossing island to promote the Democrat’s presidential candidacy, and it actually looks pretty impressive.

The following issues occurring in Ver. 1.5.0 have been fixed: 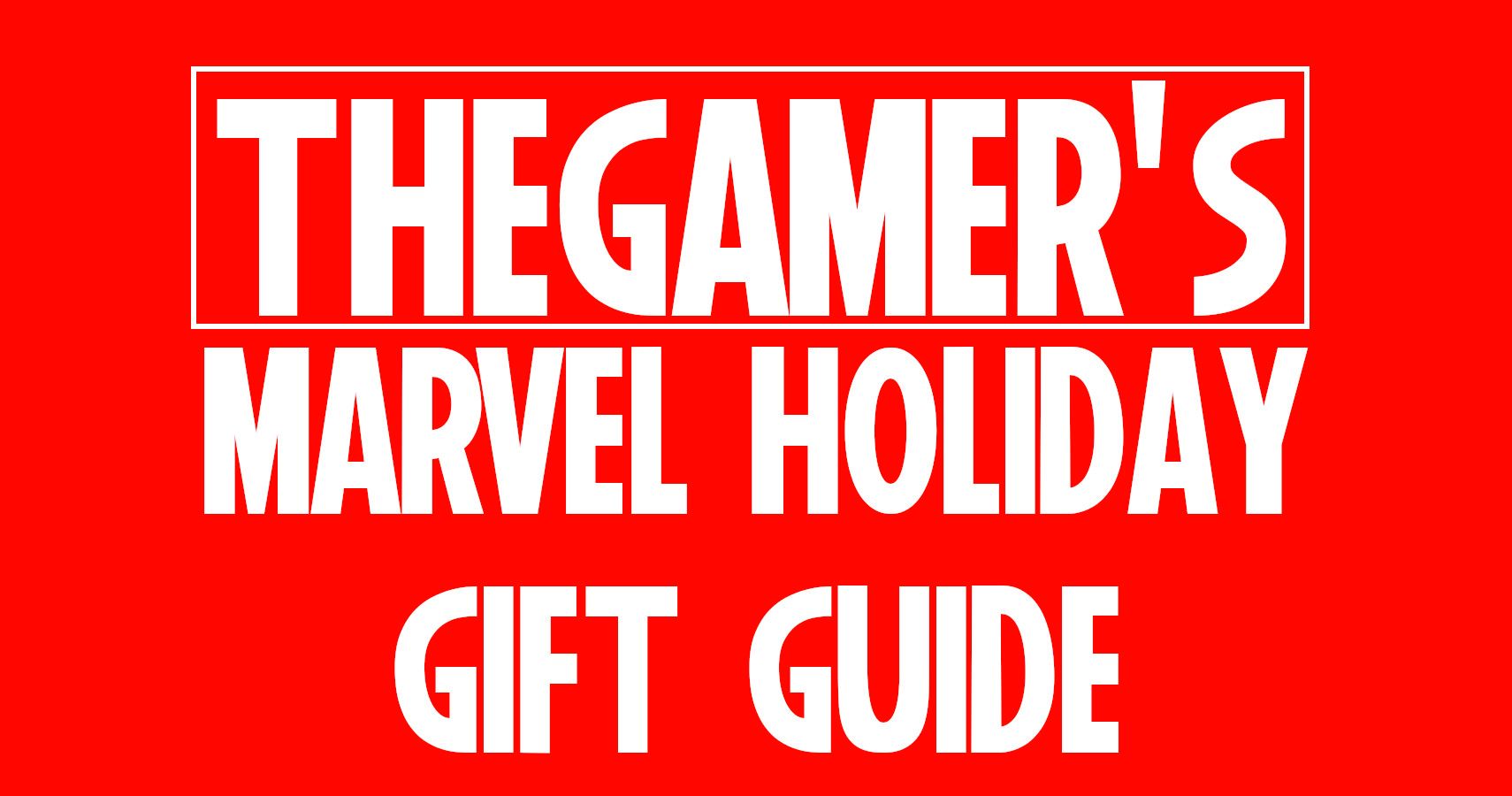