All 19 tables of Zen Studios’ Star Wars Pinball are coming to Nintendo Switch, with a vertical play mode that takes advantage of the Switch screen’s dimensions when held sideways.

For the record, the 19 tables in Star Wars Pinball are:

In addition to vertical play, Star Wars Pinball on the Switch will also make use of the console’s HD Rumble feature, and will offer a Switch-specific career mode that is “designed with short on-the-go gameplay sessions in mind.” The suite’s soundtrack will be playable in a jukebox mode, and a special collection mode will deliver in-game bonuses to help players rack up higher scores.

Zen Studios published its first three Star Wars tables in 2013 with The Empire Strikes Back, The Clone Wars and Boba Fett, all of which were eventually published to every console, PC, handheld and mobile platform. Their most recent tables were published in September 2018: Solo, Calrissian Chronicles and Battle of MImban. 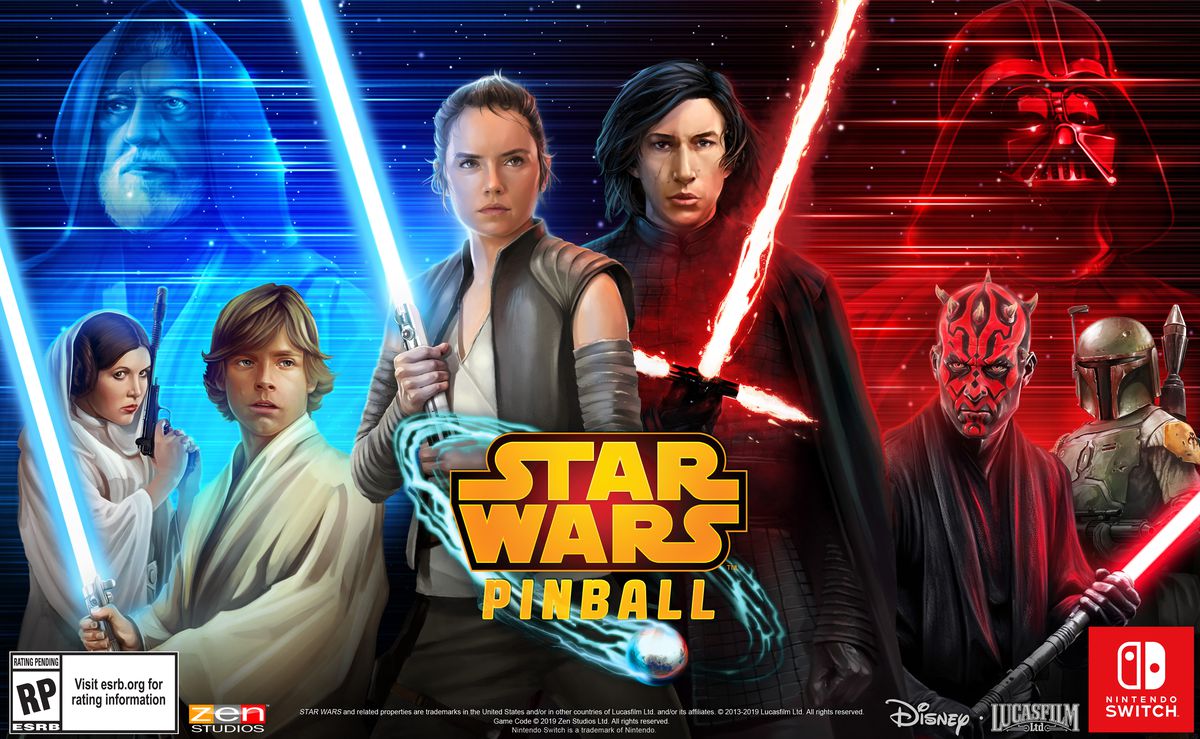