When you build a giant robot designed to fight a sea creature, there’s bound to be collateral damage, but that’s not exactly what happened during Fortnite’s massive showdown Saturday afternoon. The sea monster that’s been roaming the water around the map since the start of Season 9 finally made its way onto land, where it was immediately met by a mecha built in the volcano, and the two had their showdown.

While Fortnite has had plenty of end-of-season events over the last year, none of them have involved a battle quite as epic as this one. The two giants met near Lonely Lodge to start their fight, but that isn’t where the battle ended. The showdown raged as they punched each other across the map. For a moment the mecha looked like it would win when it threw the monster back into the water. But the monster re-emerged and tore off one of the robot’s arms. 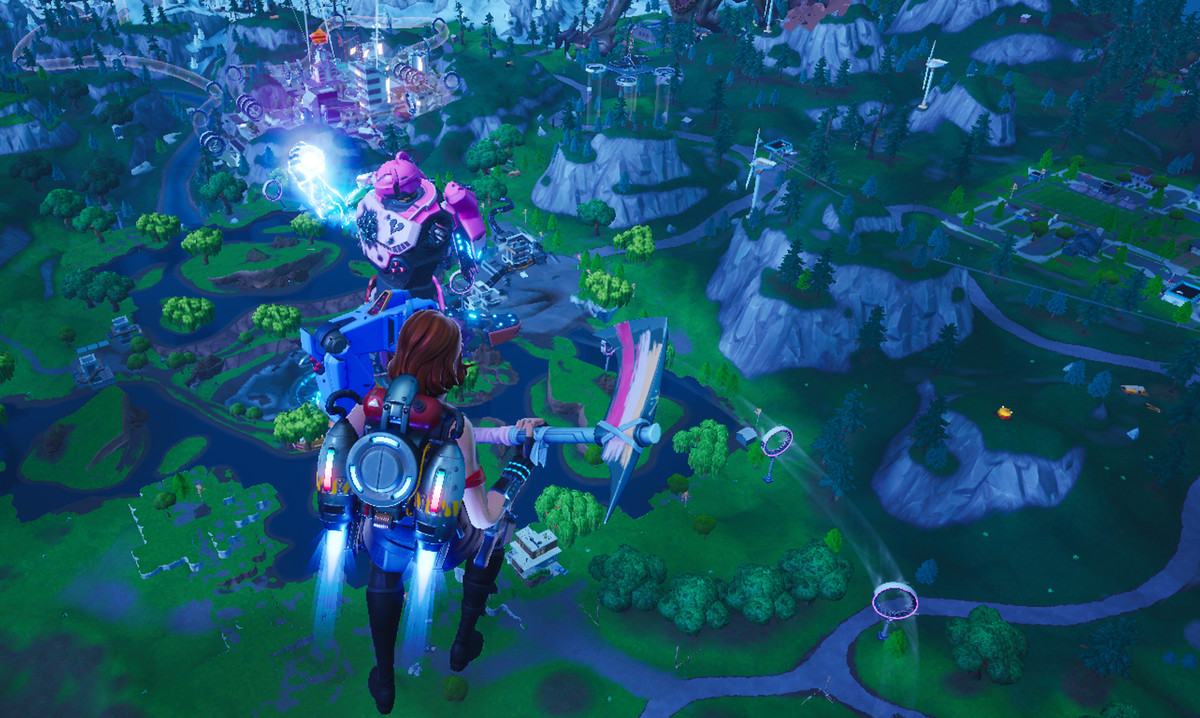 Finally, the robot reached down into the vault in Loot Lake and pulled out a glowing orb of energy that it threw at the monster. As the monster was stunned, the robot went to Tilted Tower and grabbed the statue at the center of the fountain. Pulling up on the statue, the robot revealed it was actually a giant sword. It stabbed the monster through the eye, killing it and leaving its skeleton behind in the field near Tilted. 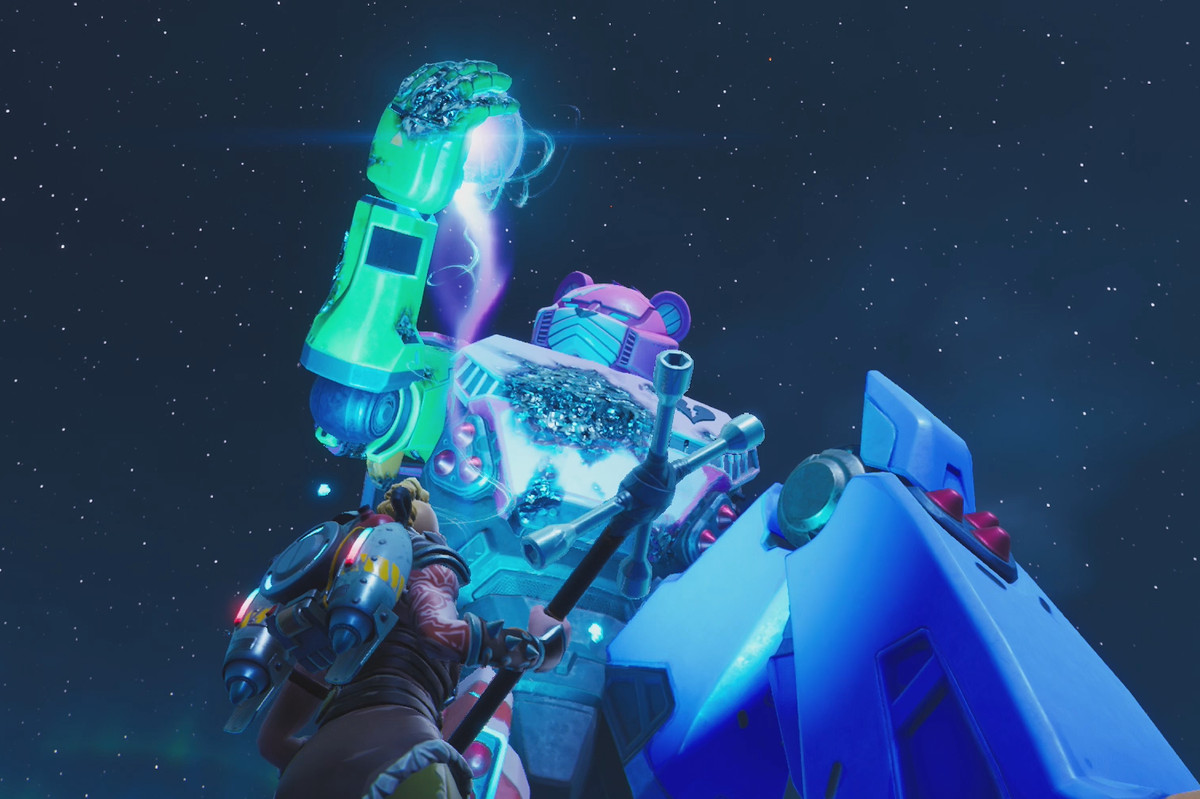 The robot with the Loot Lake orb
Epic Games via Polygon

Despite the colossal throwdown, it doesn’t appear that anything on the map was affected. But even if there weren’t any map changes as part of this showdown, it probably will sometime after Fortnite season 10 begins on Aug. 1.