No huge games are launching next week, but a few higher profile ports, indie titles, and major expansions are heading our way. So if you’re in need of a new game play, you’ll probably find something that will fit the bill. Whether you do your gaming on PS4, Xbox One, PC, or Nintendo Switch, let’s take a look at what to expect the week of April 1, 2019.

Dangerous Driving is an arcade racer from a studio founded by some of the folks responsible for the beloved Burnout series. It has the same unreasonably fast speeds, vicious takedowns, and pretty much everything you’d expect from a modern-day Burnout game — except the name. The physical version comes with a copy of the developer’s previous game, Danger Zone 2. 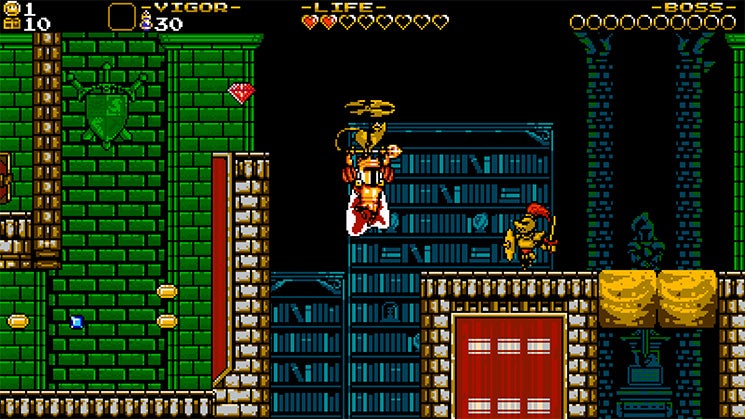 Shovel Knight: Treasure Trove is the game that keeps on giving. The final content release is being pushed out on April 9, bringing with it a local multiplayer battling mode called Shovel Knight Showdown and the long-awaited King of Cards expansion. This update is free for owners of Treasure Trove, but if you don’t have it, you can buy the entire package through the links below.