Fire Emblem: Three Houses is a very good game, wherein players are tasked with the very important job of managing Murder Hogwarts. A large chunk of the game takes place at a monastery wedged right between three global powers, where kids train to be knights and wizards. I am a teacher who cares deeply about my students.

There’s just one problem: I’m pretty sure half of these kids are completely uncivilized animals, just tossing everything they own to and fro. I’m not sure I want to trust any of these people with watching my back, let alone running their own kingdom.

Hmm, that doesn’t belong to me!

Three Houses encourages you to explore the monastery on days off; indeed, running around and talking to characters is the best way to bond with the cast and learn more about the world of the game. There are some fun sidequests or professions that liven up this part of the game, like growing flowers to give to a love interest, or unlocking new merchants with exciting wares.

Then there’s the Lost Items mechanic, wherein I find something around the monastery with a hint as to who it might belong to. If I return it to its owner, I get a big bump to my relationship with that person. In theory, this is a great way to learn fun facts about my companions and raise our relationship to new levels.

In practice, I end up running up to someone and promptly showing them 12 things in a row, while they play an insulted or confused sound clip back at me. Then, I run away without engaging in any further conversation to repeat the process with the guy on the other end of the dining hall. 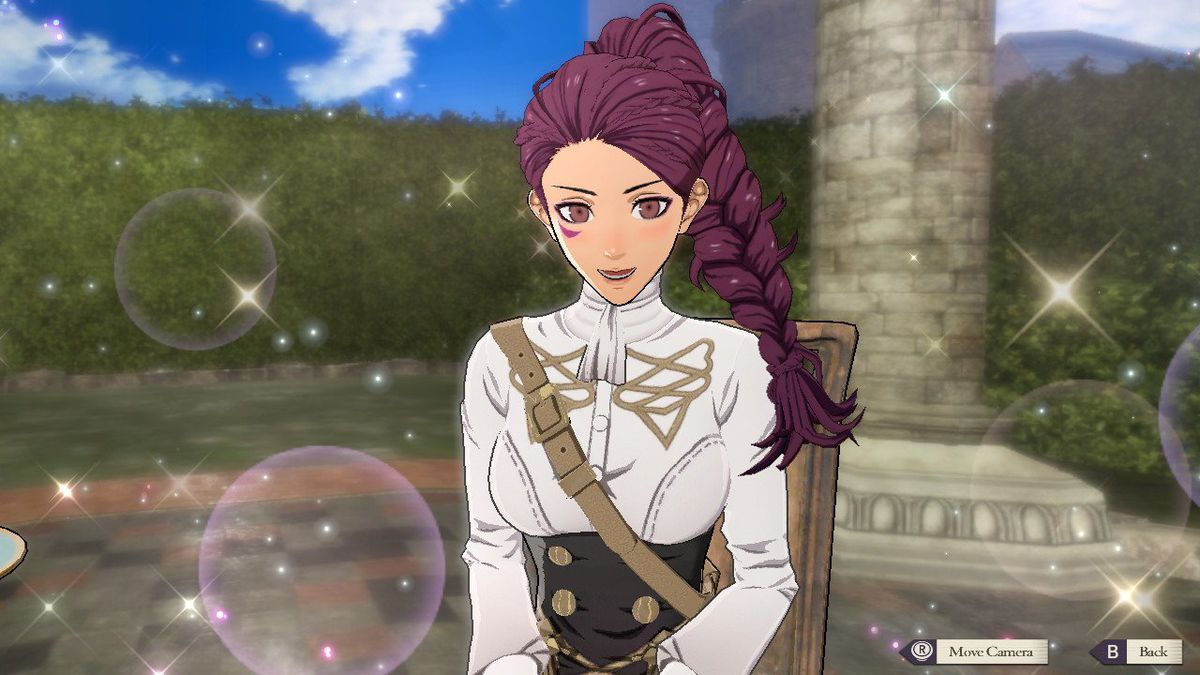 Being at this school is an honor; most of these kids are from noble houses. The rare commoner often works twice as hard in order to prove that they deserve to be here along with the heirs to vast political powers and their allies. What I’m trying to say is that this scenario assumes all of these kids are on their A-game.

Despite all this, I trundle around with a pocket full of random things, ranging from a piece of cloth to a wistful diary. It doesn’t matter how often I pick things up. I turn around and three more lost items are scattered behind me in the courtyard. For the first time, I understand irritated Facebook posts from moms about their kids. Bernadetta, for someone who never comes out of her room, you sure do drop a ton of your shit everywhere. Hey, Ignatz, is it a cultural practice in the Alliance to just spew your personal belongings around you like a firehose?

One time, I found an item three feet away from its owner. “Thanks!” he said when I turned it back in. “I’ve been looking for this everywhere!”

Have you been looking for it everywhere, Raphael? Are you sure? Do you have object permanence? 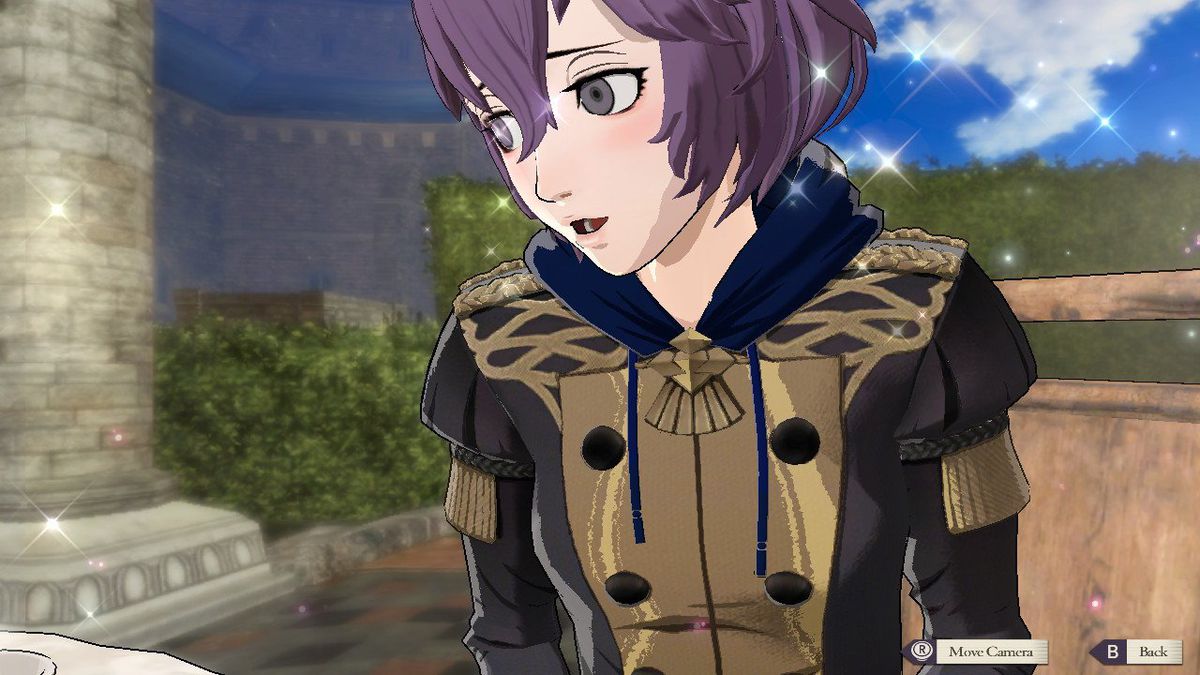 I have concerns (and so should you)

Claude is considered an especially clever character in the fiction of the game, always going on about his next scheme. But immediately after we found a village torn apart by evil forces and Claude swore to get to the bottom of that devastation, I found one of his lost items. It was a bottle of poison, left near some flowers. Claude, there’s an influx of refugee children in the monastery! What are you doing?!

Some people might say I’m overthinking the Lost Items mechanic in Fire Emblem: Three Houses, but I think they’re underthinking it. This is a masterful game with a great narrative, and I’m looking for every clue I can to unravel the conspiracies, coups, and crises at the heart of the game. Something is wrong here, and it’s up to me to put everything in its rightful place.