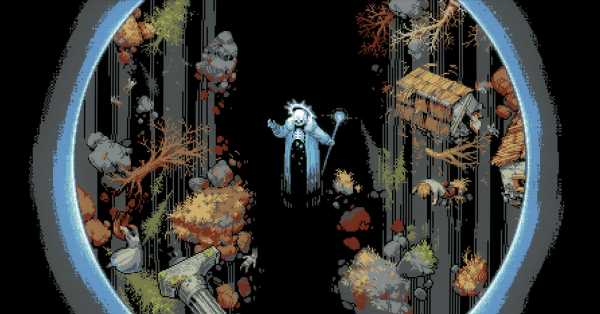 Developer Four Quarters’ Loop Hero will come to the Nintendo Switch this winter, the studio announced during Nintendo’s Indie World showcase on Wednesday. The game was originally released on Windows PC and Mac on March 4. Four Quarters did not announce an exact release date for Loop Hero on Nintendo Switch.

Published by Devolver Digital, Loop Hero has, you guessed it, and endless time loop. The card-based role-playing game puts a spin on classic RPG mechanics — the player uses a deck of cards to build out the looping dungeons, placing enemies and changing terrain. Completing loops means opening up new options for cards, classes, and bosses. For once, the player isn’t hero, but they’re still essential to them.

It’s a unique inversion of how games are typically played. Polygon awarded it a Polygon Recommends badge when it was released in March, praising it as a game that respects players’ “time and attention.”

If you’re looking for tips and guides to help you through these loops, Polygon’s also got a whole suite of guides to help — including one on how to get a secret ending.