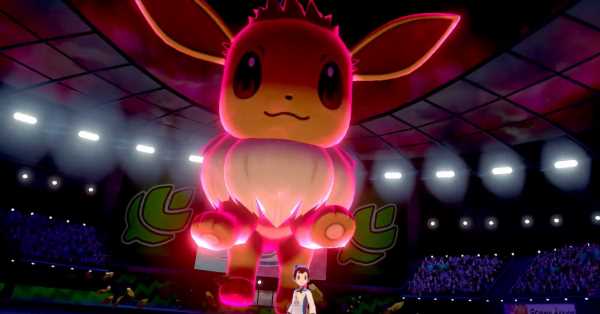 The Pokémon Company will air a Pokémon Presents broadcast on Friday, Feb. 26, at 10 a.m. ET, the company announced Thursday.

“Get ready, Trainers,” the company tweeted from the Pokémon account. “A Pokémon Presents video presentation will be taking place on the official Pokémon YouTube channel tomorrow—Friday, February 26—at 7:00 a.m. PDT.”

This year marks the 25th anniversary of the Pokémon franchise, which began in 1996 when Pokémon Red and Blue were originally released in Japan. The Pokémon Company hasn’t said exactly what it’ll announce during the video, but plenty are hoping for Pokémon Diamond and Pearl remakes — the next on the list to get the Nintendo Switch treatment. Diamond and Pearl were originally released in 2006 in Japan, but had a wider release in 2007. It’s the 15th anniversary of the games this year, so a remake would be quite timely.

On Saturday, which is Pokémon Day, Post Malone will headline a virtual concert celebrating the franchise’s 25th anniversary, too. On Thursday, Post Malone released a cover of Hootie and the Blowfish’s “Only Wanna Be With You,” remixed for Pokémon’s 25th anniversary. No, he didn’t replace any words in the song with Pokémon references, à la “I only wanna Pikachuuu,” but the song’s backing tracks definitely sound like something you’d find in a Pokémon game.