Earth Day is April 22. To celebrate this environmental holiday, Amazon is offering 20% select items in the Amazon Warehouse. The Warehouse is Amazon code for “pre-owned,” which means you can pick up some excellent video game hardware, games, and accessories for 20% off already-reduced prices. So if you don’t mind getting used items, you can save a heap of cash right now on things like Nintendo Switch, controllers for PS4 and Xbox One, games, accessories, and more.

But first, two quick things to note. One is that stock is limited, and when it’s gone, it’s gone. The second is that the condition of these items varies, so be sure to read the description before buying so you know what to expect. Now let’s check out the deals. 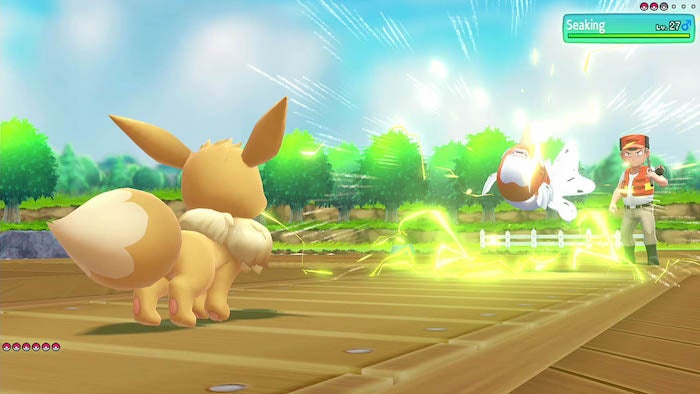 Not many games qualify for this 20% off discount, but you can’t go wrong with the ones that do. 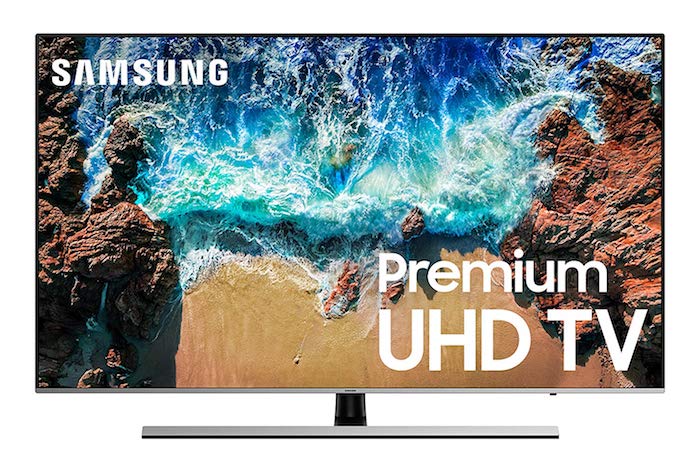 If you’ve been waiting for a deal before upgrading to 4K, this is one heck of a bargain. 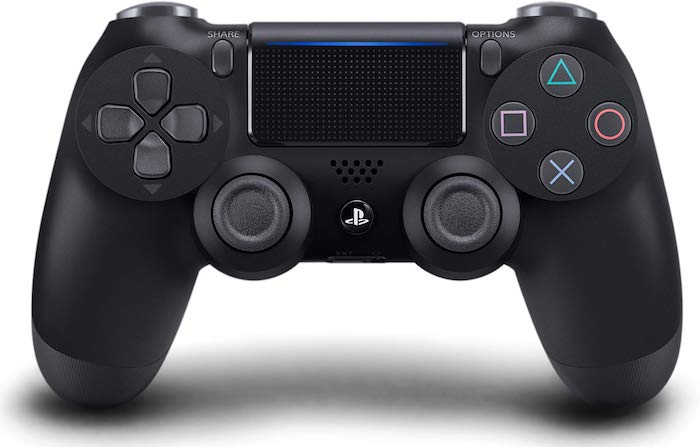 Want to play with a friend? Pick up a spare DualShock 4 controller for some couch co-op. 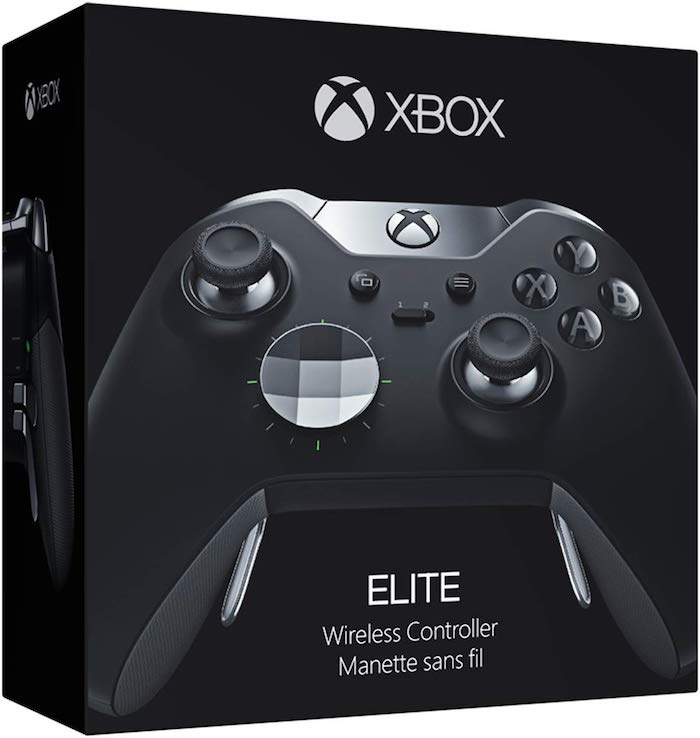 A nice selection of pre-owned Xbox One controllers is available for 20% off, including the Xbox One Elite Wireless Controller.

Playing games in VR really does transform the entire experience. And now that we know PSVR will be compatible with the PS5, you’ll get plenty of use from this headset for many years to come. 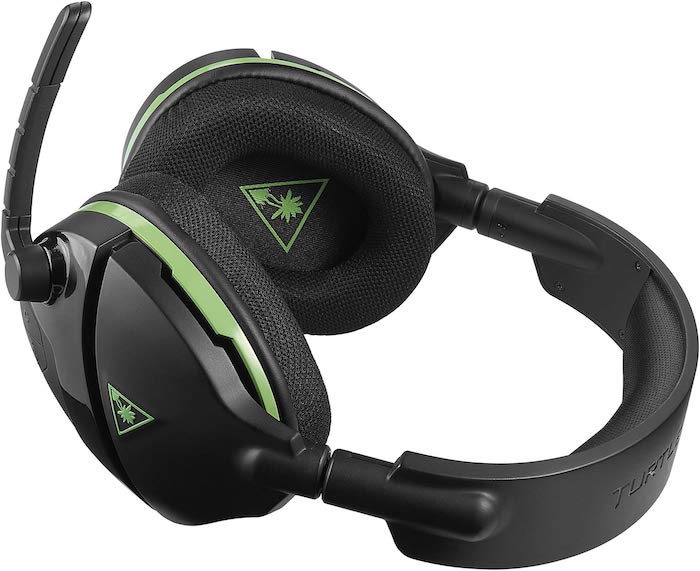 This wireless Xbox One-themed headset from Turtle Beach is pretty much best-in-class, and you won’t find one cheaper anytime soon. 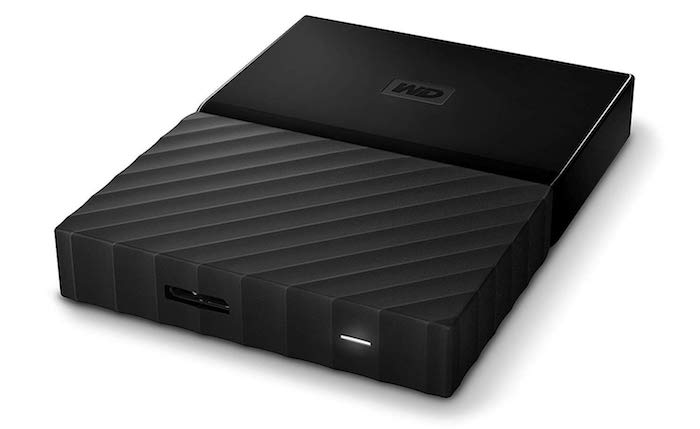 Plug this into your PS4 or Xbox One to add a ton of extra storage for digital games.

No joke, the 3DS has one of the best game libraries in the entire history of video games. Better yet, many of the top titles are available for cheap now.