Pokemon Sword and Shield’s 24-hour livestream last week gave us our first glimpse at what many presumed was a Galarian form of Ponyta, and sure enough, that is indeed the case. The Pokemon Company has now officially revealed Galarian Ponyta, sharing a trailer and some new details about the latest regional variant that will be premiering in the upcoming Nintendo Switch games.

Whereas the recently revealed Sirfetch’d is exclusive to Pokemon Sword, Galarian Ponyta can only be found in Pokemon Shield. Unlike a standard Ponyta, it has a sparkling purple mane and a small horn on its head, much like a unicorn. It’s also a Psychic-type, rather than Fairy as previously assumed.

According to the Pokemon Sword and Shield website, “Galarian Ponyta have been found in a certain forest of the Galar region since ancient times. It is said that they were exposed to the overflowing life energy of the forest over many generations, and this is why their appearance became unique in this region.”

Galarian Ponyta has two possible Abilities. The first is Run Away, which guarantees you’ll be able to flee wild battles. The second is a new Ability called Pastel Veil; this prevents Galarian Ponyta and its ally in a double battle from becoming poisoned. If an ally is already poisoned when Galarian Ponyta enters the field, it will automatically cure that Pokemon of its status ailment. 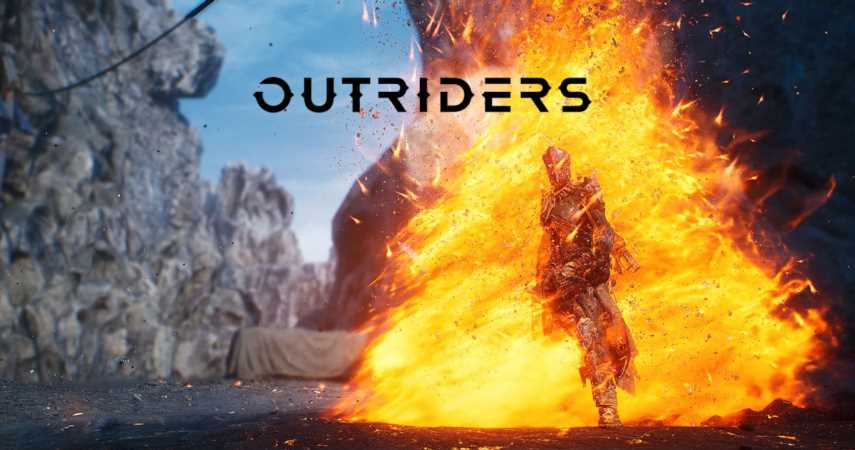