Statespace Raises $15M Series A Investment to Expand its Team 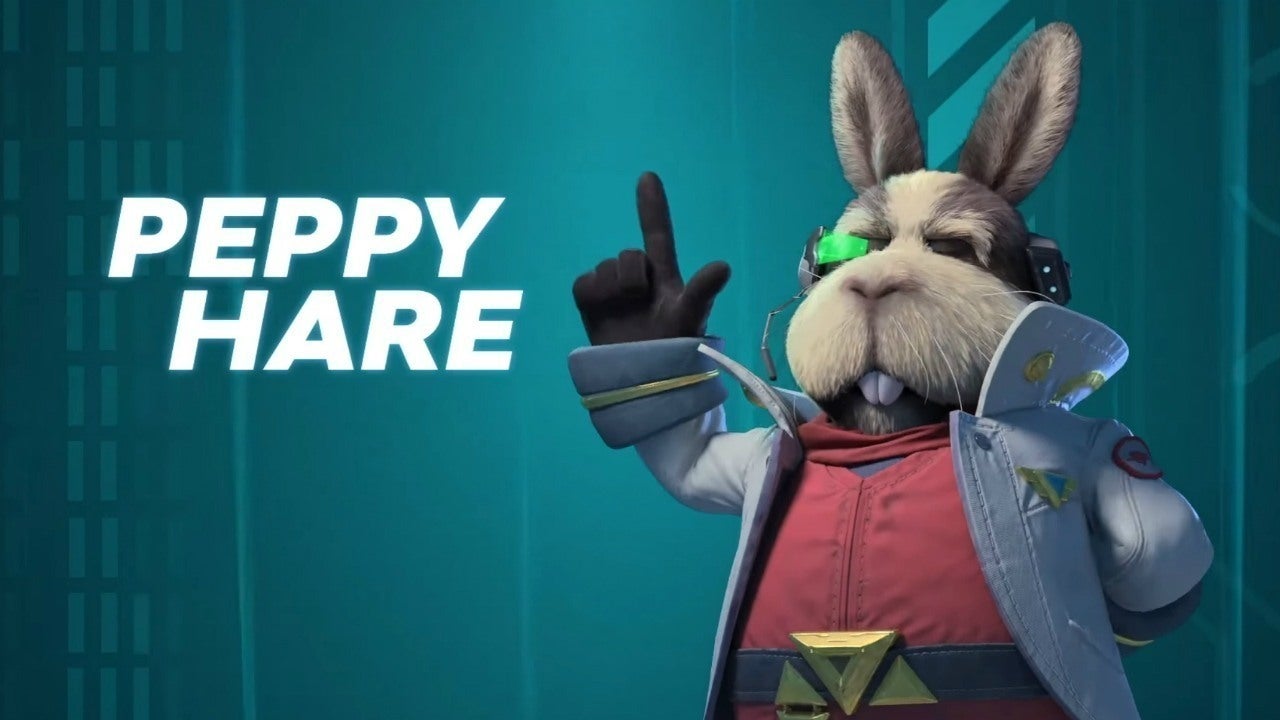 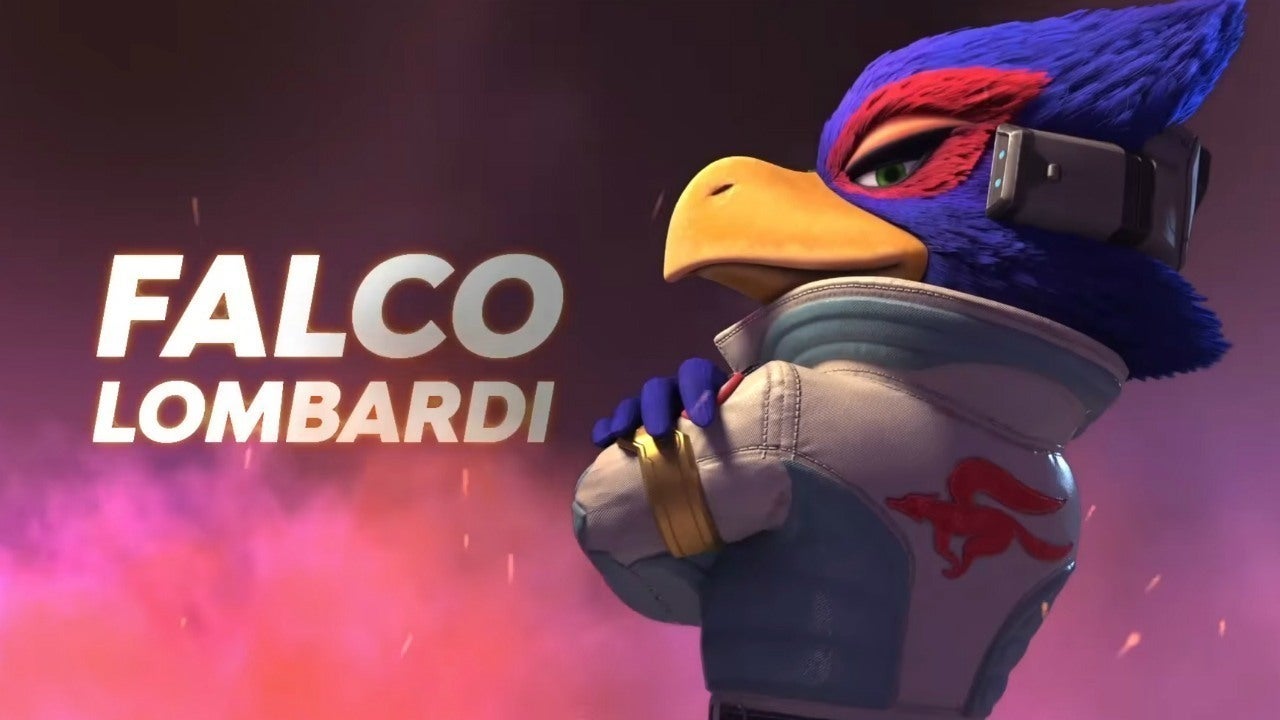 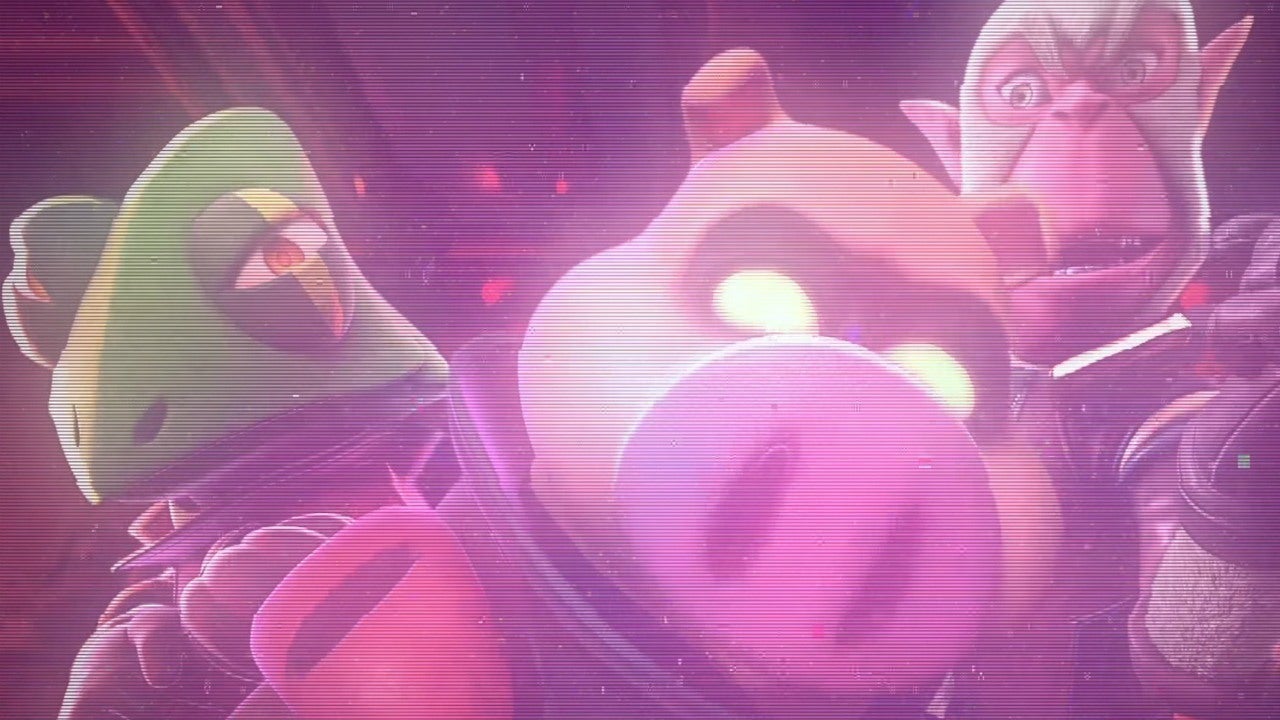 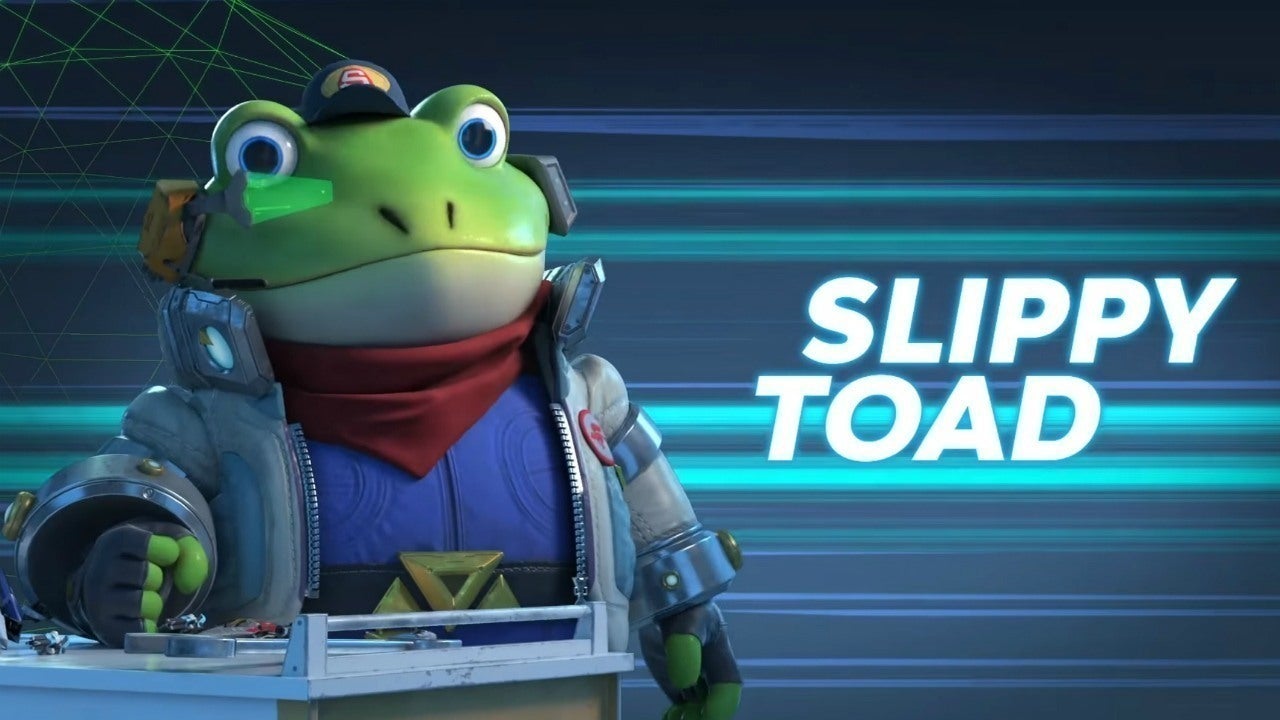 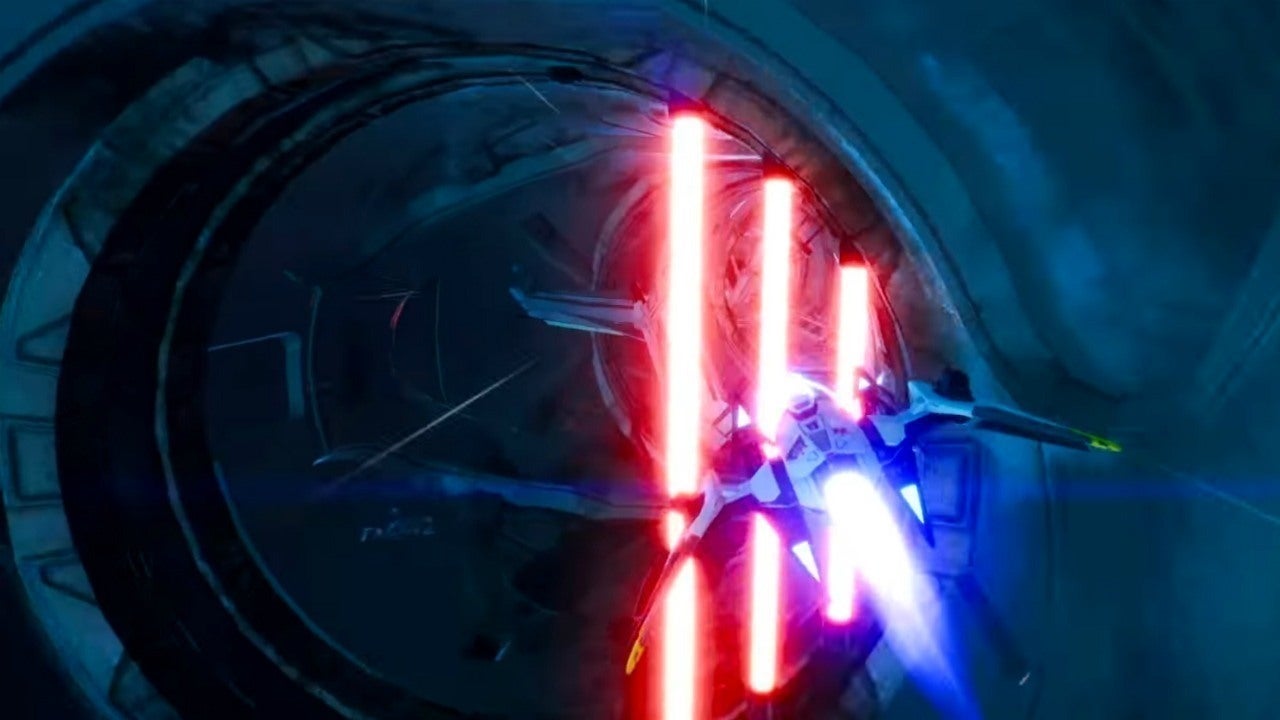 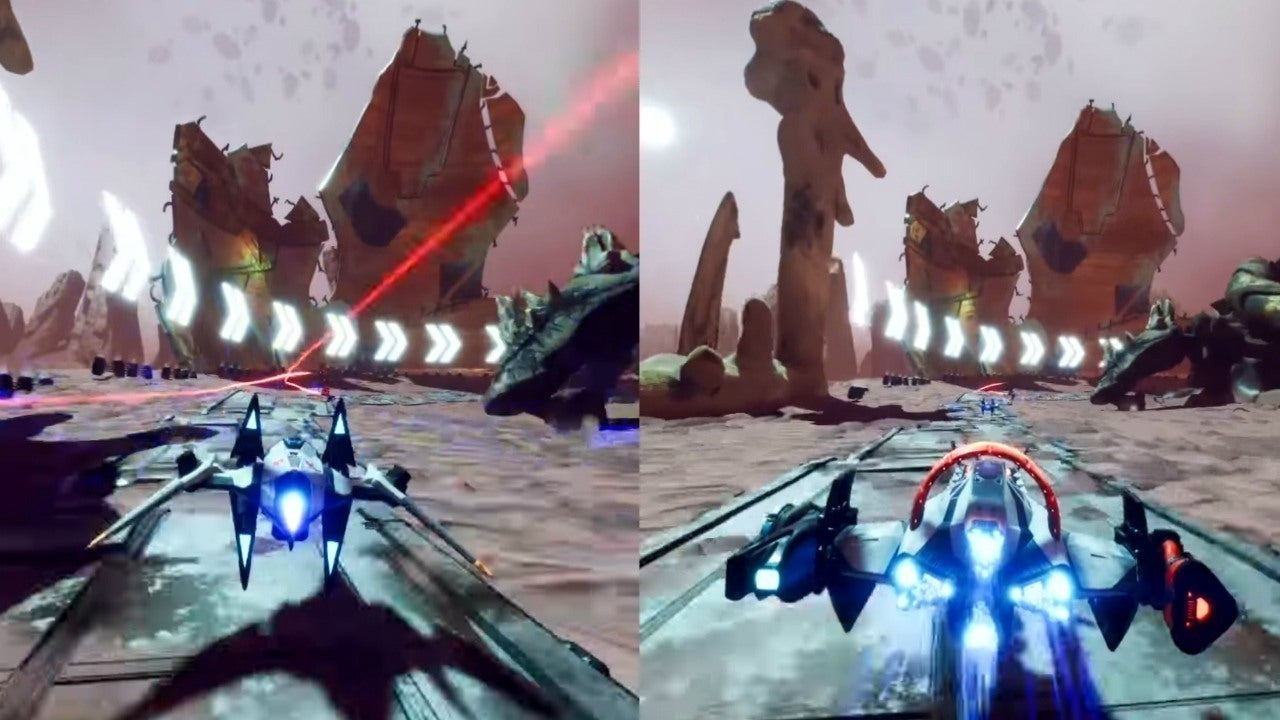 IGN gave Starlink a 7.0 in our review, saying “the toys are unnecessary, but Starlink: Battle for Atlas is still an enjoyable space adventure.”

Tom Marks is IGN’s Deputy Reviews Editor and resident pie maker, and he BWEBWE BWE BWE. You can follow him on Twitter.

Some Call of Duty: Warzone players are making friends in Bunker 11