If you’ve played a Mario game, you know the formula: One level will introduce a concept, enemy, or power-up; the next will integrate that concept in unexpected ways; and the one after that will start introducing new mechanics on top of the ones you’ve mastered. It’s a well-honed process that Nintendo has relied on for decades, like a master pastry chef following the same cake recipe but making slight tweaks over the years.

Super Mario Maker 2 takes that cake, throws it in a blender and pours the mash down your throat. And I mean that in the best possible way.

While I get satisfaction from building a few levels in Super Mario Maker 2. I’m always more interested in seeing what more creative fans have come up with. And, like the original Super Mario Maker, this sequel offers plenty of opportunities to experience the true chaos of the mind. More so, even, thanks to the variables that have been added. 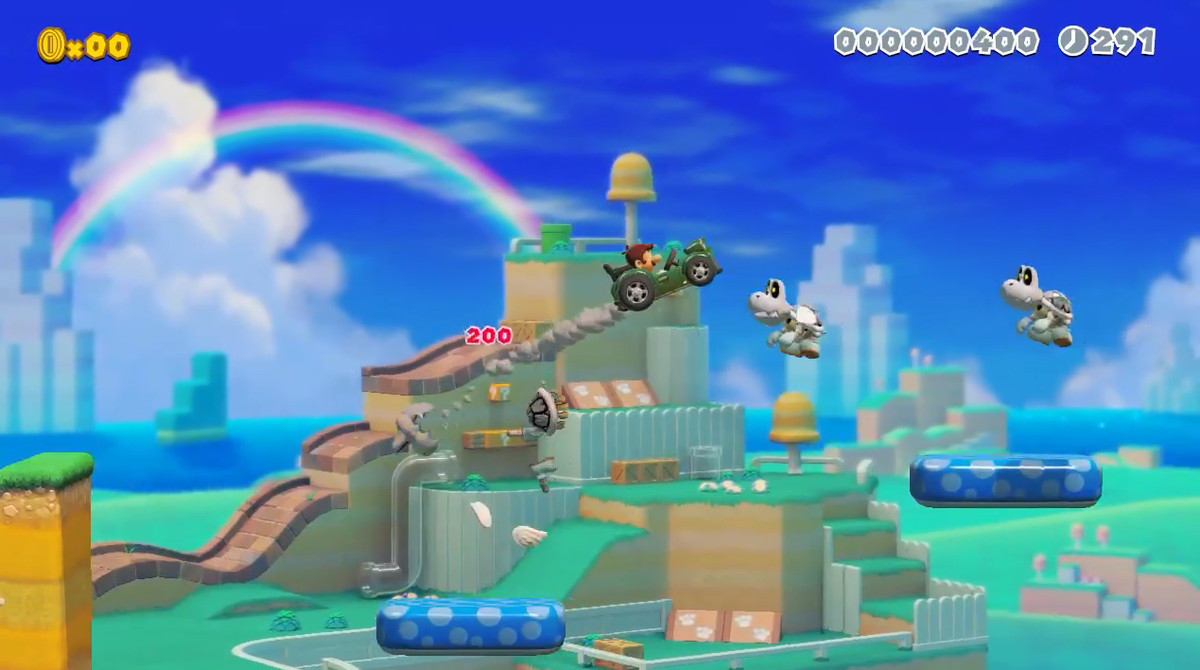 While you can hand-pick levels based on a variety of parameters and tags, I’m more fond of Endless mode. A twist on the first game’s 100 Mario mode, Endless mode tosses me an infinite number of fan creations, with the goal of completing as many of these levels as I can with a limited number of lives.

I start Endless mode on the easiest setting and I’m amazed by the variety. I bounce from treasure hunts, to speed runs, to leisurely low-gravity jaunts. On easy, these levels only kill me once or twice before I reach the end goal, but the lack of challenge doesn’t bother me at all.

These easy levels in Super Mario Maker 2 match the pace of early levels in a traditional Mario game. But there’s one crucial difference: I have no idea what to expect from level to level.

One moment I’m using Yoshi as a portable turret in Super Mario World, the next I’m gliding through tubes as Cat Toad in Super Mario 3D World. One of my favorite levels uses a snowy theme with NES graphics, creating a Swiss chalet that – surprise! – is filled with cannon balls.

(I’m actually surprised by how varied it is, given that the game is still in pre-release mode, with only a limited number of levels created outside of the walls of Nintendo. This is sure to get even more interesting when the game goes wide.)

I could see this being exhausting for some people, but I find it enormously refreshing. If a traditional Mario game feels like I’m on a hike along a well-blazed trail, Super Mario Maker 2 feels like bushwhacking my way through the wilderness. I might stumble upon an incredible view, or I might step on a snake that makes a weird doorbell sound. I never really know. 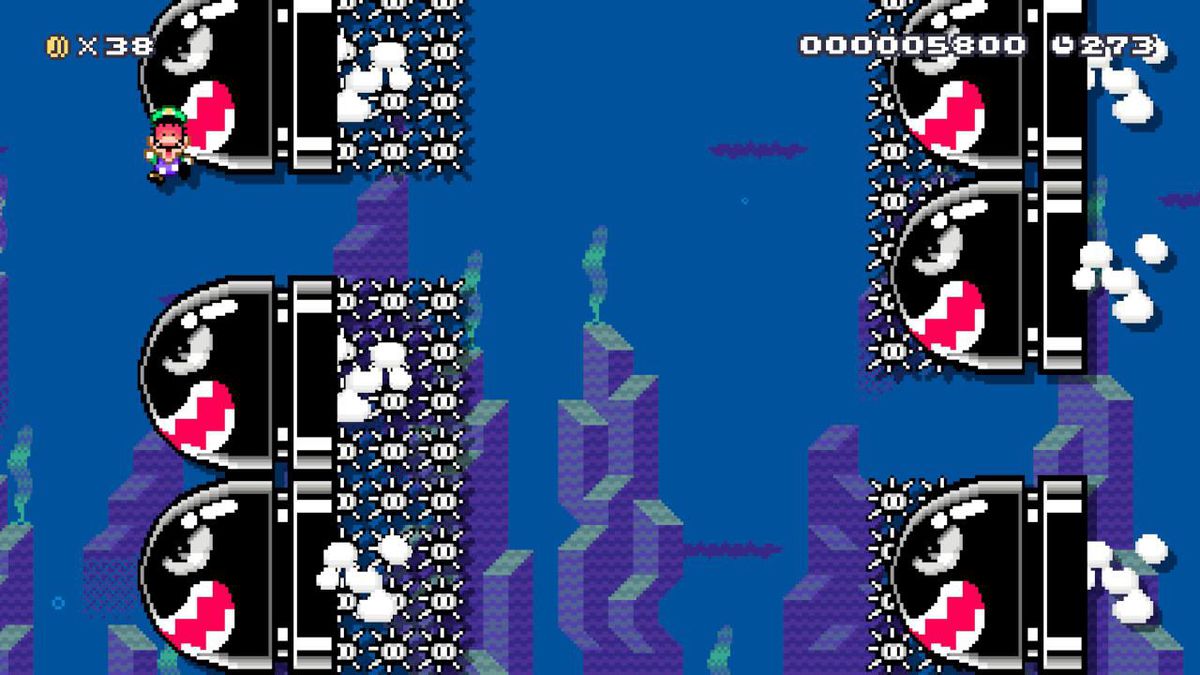 Dialing up the difficulty does diminish some of the chaos, though. On the highest difficulties, Endless mode is liable to just toss you impossible platforming sequences made by masochistic trolls. That’s sure to appeal to some people, and will undoubtedly make Super Mario Maker 2 a massive hit with streamers and YouTubers. But for me, I just like the wacky, wild journey that the easier difficulties offer.

So, for those creativity-diminished individuals like me who are worried that Super Mario Maker 2 might leave them out in the cold, worry not. Endless mode is there to offer us a true mishmash of random Mario enjoyment, even if we’re unwilling or unable to contribute our own terrible creation.

We’ll have more on Super Mario Maker 2 next week when the review embargo has lifted.