Byleth will be playable in both male and female form. And Byleth is more than just another swordsman for Smash: Byleth will also be able to use other relic weapons, including an ax and bow and arrow, from Fire Emblem: Three Houses.

Byleth will be released for Super Smash Bros. Ultimate on Jan. 28. In addition to a new character, the downloadable content will also include a new stage and new music from Fire Emblem: Three Houses. The new stage is based on Three Houses’ Garreg Mach Monastery, and will cycle through four areas of the monastery: the markeplace, reception hall, bridge, and cathedral. 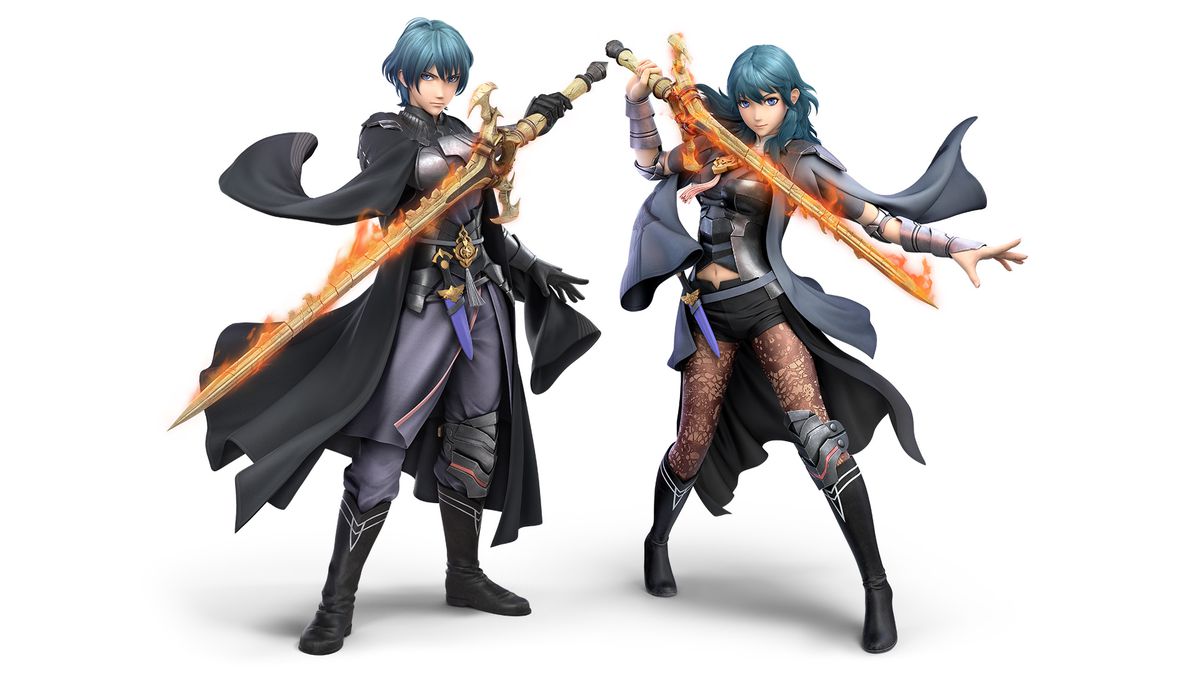 Nintendo has released four additional fighters as downloadable content for Super Smash Bros. Ultimate: Joker from Persona 5, Banjo-Kazooie, Hero from Dragon Quest, and Terry Bogard from Fatal Fury. But more characters are on the way. In September, Sakurai said that his team will continue to add new characters after the Fighters Pass is complete.

Super Smash Bros. Ultimate was released on Nintendo Switch in December 2018. It’s the biggest Smash Bros. game to date, with more than 80 playable characters, including the quintet of DLC fighters.

In addition to Byleth, Sakurai also confirmed a series of new Mii Fighter costumes, based on Cuphead, Altaïr from Assassin’s Creed, Rabbids, Mega Man X, and Mega Man Battle Network. You can see them in action in the video below.