Nintendo released an update for Tetris 99 today that adds offline play and a new marathon mode to the battle royale-style puzzle game, but access to the new modes will cost you: $9.99.

Tetris 99’s new Big Block downloadable content offers players the option to play offline against computer-controlled opponents — 98 of them, of course. It sounds like a good way to practice, if taking Tetris 99 online stresses you out. Big Block also includes a more traditional marathon mode in which the goal is to clear the most lines and earn higher and higher scores.

Nintendo said that additional game modes will be announced and detailed at a later date.

Tetris 99’s Big Block DLC gives Switch owners who don’t subscribe to Nintendo Switch Online — Tetris 99 is one of the perks included as part of that subscription — an opportunity to play the game, albeit in offline mode.

Nintendo is also holding a third Maximus Cup, a three-day competition to rack up points by placing high in Tetris 99 matches, from May 17 at 12 a.m. PT through May 19 at 11:59 p.m. PT. “The higher that players place at the end of each match, the more event points they earn,” Nintendo said, and if they earn 100 points during the event, they’ll unlock a new Tetris 99 theme inspired by Tetris for Game Boy. 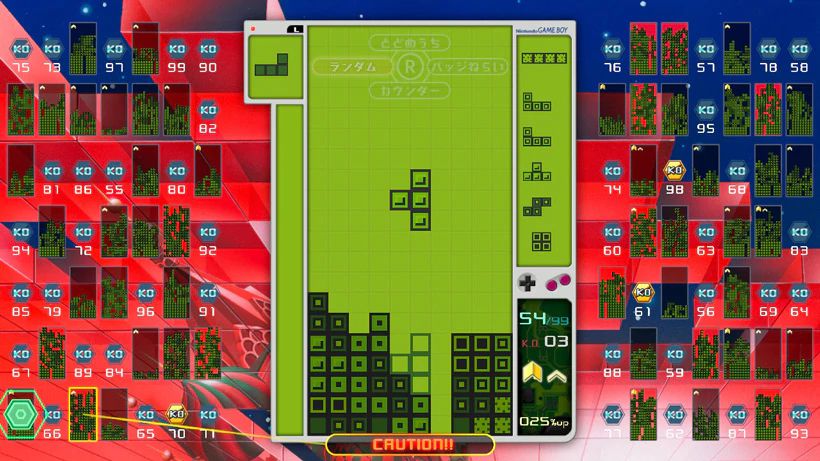