The next wave of Smash amiibo are out today, and they haven’t sold out yet (note: that could change at any second). If you’ve been out of the amiibo game for a while, you should know the quality of amiibo now, versus when they were first introduced, is night and day. The newer ones are more detailed, with better sculpts, paint, and poses, and zero weird yellow translucent stands.

If you were hoping to add a Piranha Plant amiibo to your collection from the last release wave, you’re out of luck. For the time being, the plucky plant is sold out at all the major online retailers. That doesn’t mean you should plunk down a sum of money to get one on the grey market just yet. There’s a good chance Nintendo will release more. Trust me. I paid… more than asking… for a Japanese ROB last time around.

Here are the upcoming amiibo you can preorder, and where to get them: 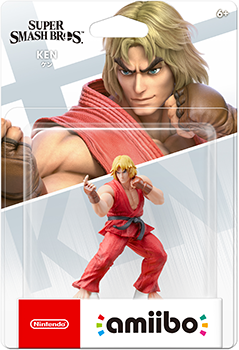 He’s just a Ryu echo fighter in Super Smash Bros., but as a world warrior, he just ekes out Ryu in the rankings. Or at least, he did when Street Fighter 2 came to Super NES in 1992. 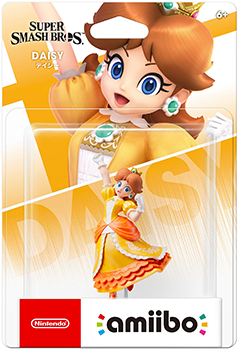 Well well well, look who we have here: one of the top-tier Super Smash Bros. characters, but in amiibo form. She’s a Princess Peach echo fighter, and if you’ve been following Smash you know Peach was B-tier last game.

Recent Amiibo You Can Still Buy

The last few amiibo to hit stores are already difficult to find. Piranha Plant disappeared almost immediately, and King K Rool hung on for a little while longer but is now impossible to find for retail prices. The adorable Ice Climbers are still easy to find, but no one wants them. Hopefully Nintendo continues its tradition of refreshing amiibo stock and decimating the value of amiibo reselling hoarders, but only time will tell. 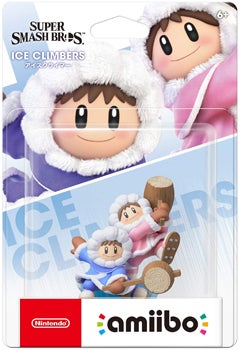 Absolutely one of the most adorable amiibo in the entire line-up. The original Ice Climbers game doesn’t hold up, at all, but they’re beloved Smash characters now, so we can all put the past behind us. 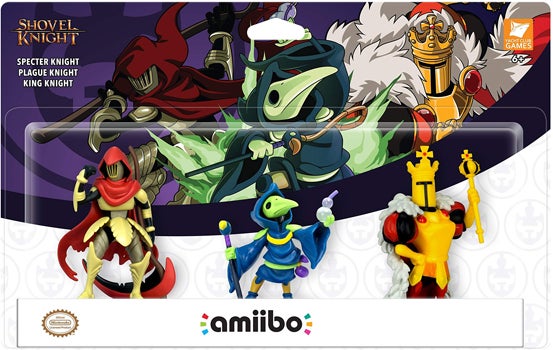 Obviously this isn’t a Smash Bros. series, but Shovel Knight was the first third-party amiibo, ever, and this is a fantastic 3-pack based on the Treasure Trove edition. If you haven’t played Shovel Knight, I’m almost envious of you, because you get to experience the raw joy of it for the first time. The Shovel Knight Treasure Trove 3-Pack was originally scheduled to come out April 9, but has since been pushed back. I saw them in person at PAX East, and they look amazing and I can’t wait to get my hands on them.