Respawn Entertainment has addressed its plans for future updates coming to Apex Legends, teasing what’s to come in Season 2.

Revealed in an EA blog post by executive producer Drew McCoy, Respawn is “100% committed to the long-term growth of Apex Legends” and has so far had to “react and direct resources to play whack-a-mole with lots of unexpected issues.” He also noted Apex Legends’ continued development isn’t impacting Star Wars Jedi: Fallen Order, and that Respawn is “pushing out plans for future Titanfall games” to fully support Apex Legends.

The team’s plan moving forward is to prioritize fixing slow server performance that can occur at the beginning of matches, addressing some audio issues, dealing with cheaters, and resolving hit registration issues.

As far as new content is concerned, McCoy clarified that season launches will begin with a new battle pass, a new Legend, “something new for the meta,” and more. Instead of consistent weekly updates, Respawn will focus on “large, meaningful changes to the game that have lasting impact” that align with a seasonal release cadence as opposed to surprise drops. The team will, however, address exploits, balance changes, bug fixes and more throughout each season.

The first details on Season 2 will come out of EA Play in June prior to E3. McCoy says fans can expect a battle pass with “more meaningful content” along with the introduction of a new Legend, the debut of a new weapon, and he teased changes to the Kings Canyon map.

While the team is aware fans want new content, Respawn has taken measures to keeps its studio culture and workplace healthy. “The studio culture that we’ve worked hard to cultivate, and the health of our team are very important,” writes McCoy. “We take those things into account when we discuss our content roadmap, the production schedule, and the frequency in which we can update the game. Our long-term goal is to ensure Apex Legends always feels alive and thriving, with a focus on quality of content over novelty or speed of release. At the same time, we want to maintain our culture as a development team and avoid crunch that can quickly lead to burnout or worse.”

McCoy closed out the blog post by clarifying that the Apex Legends development team is completely separate from the Star Wars Jedi: Fallen Order team, and that in order to fully support Apex Legends, Respawn is “pushing out plans for future Titanfall games. No resources from the Apex Legends team are being shifted to other titles in development here at the studio, nor are we pulling resources from the team working on Star Wars Jedi: Fallen Order.”

This statement suggests plans may have been shifted for the ‘premium’ Titanfall experience intended to come later in 2019. This phrasing leaves a lot to interpretation, though it seems fans shouldn’t hold their breath for the next Titanfall to drop later this year. 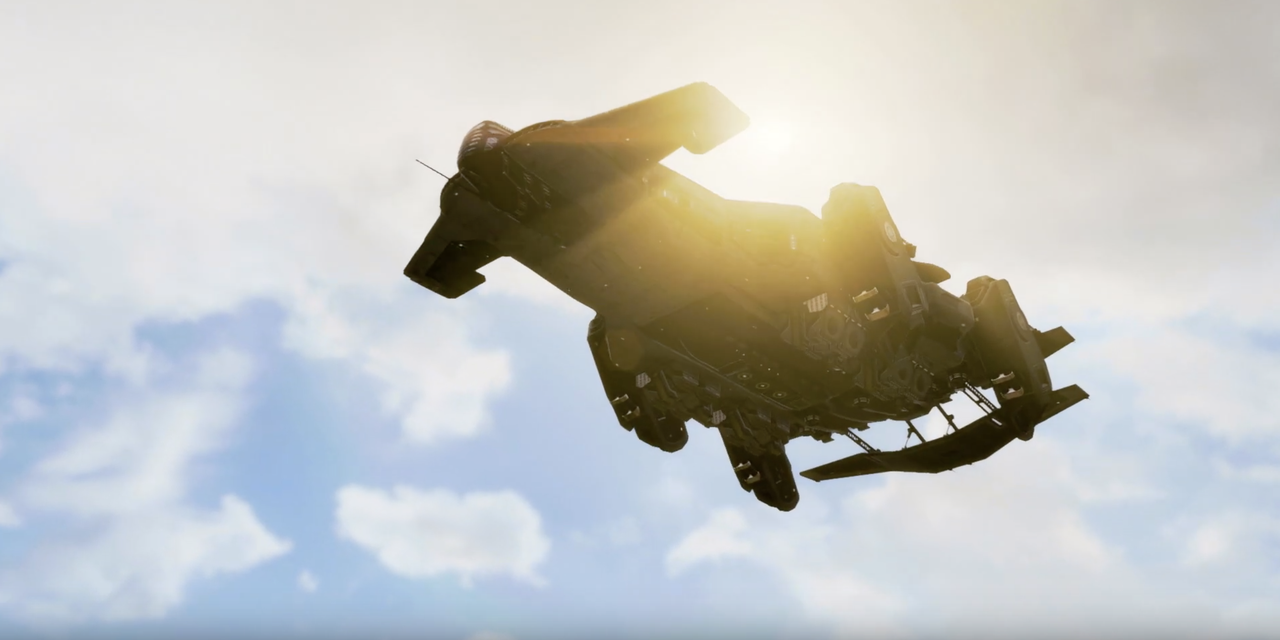 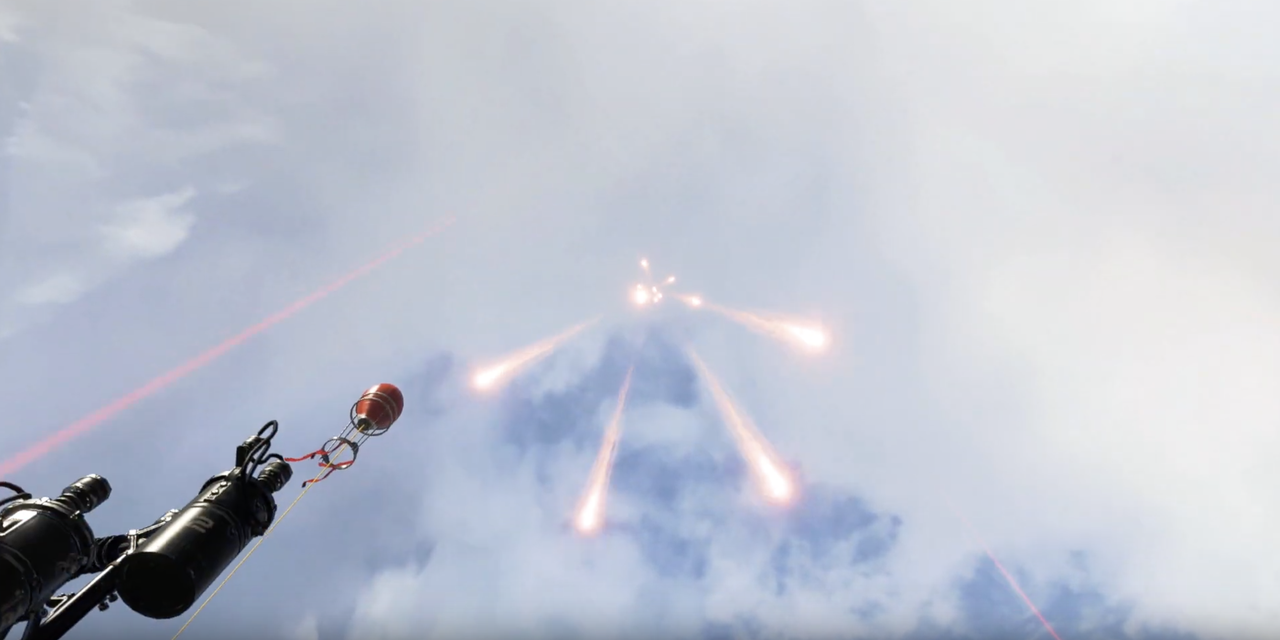 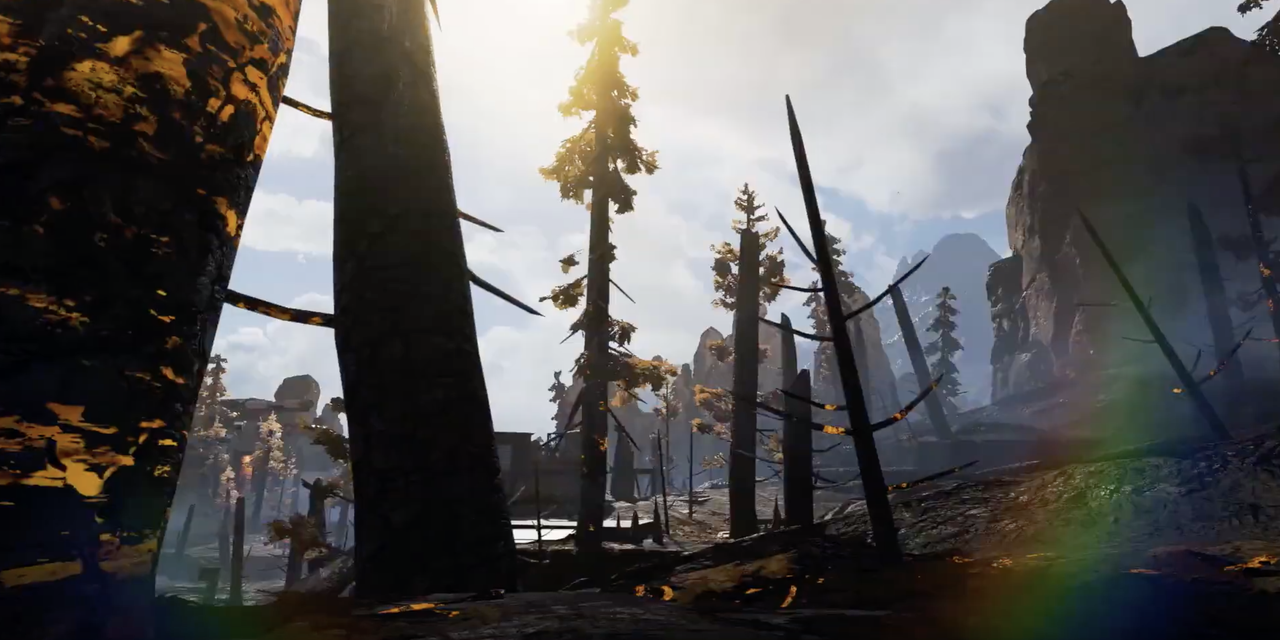 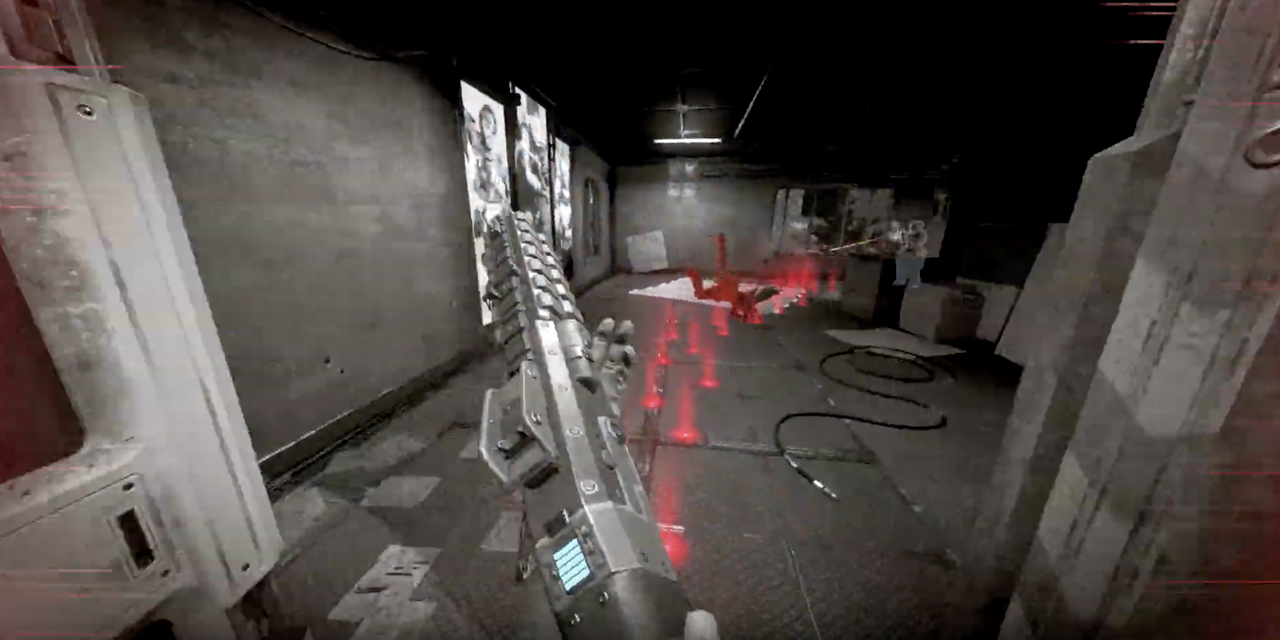 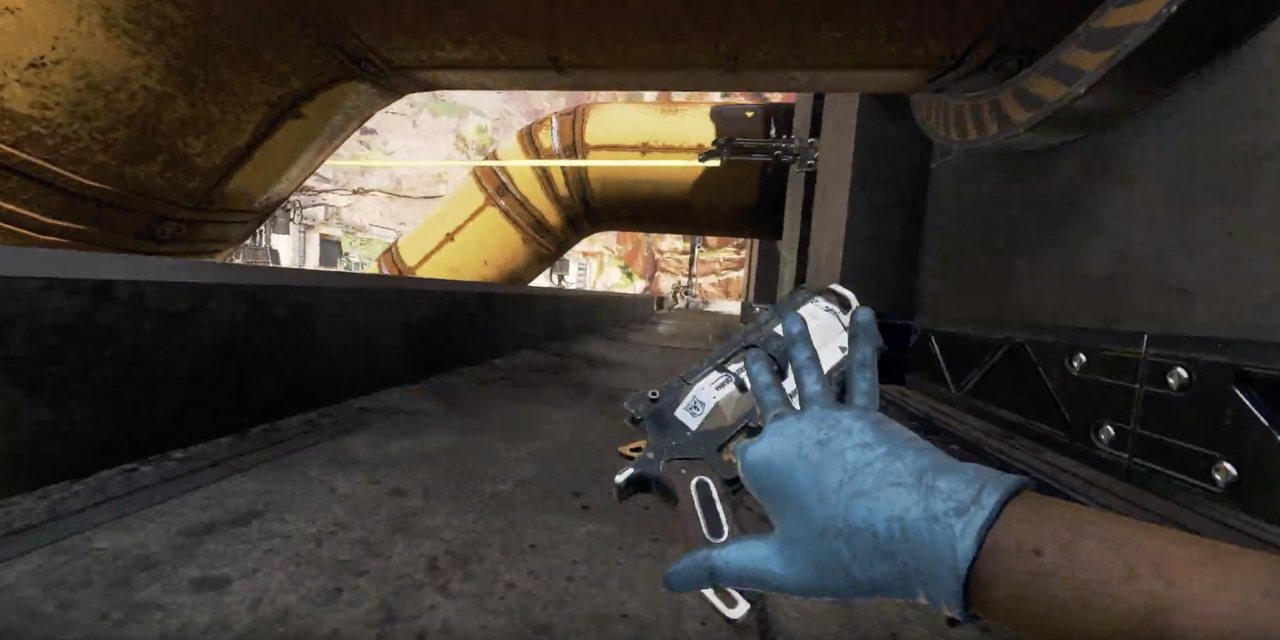 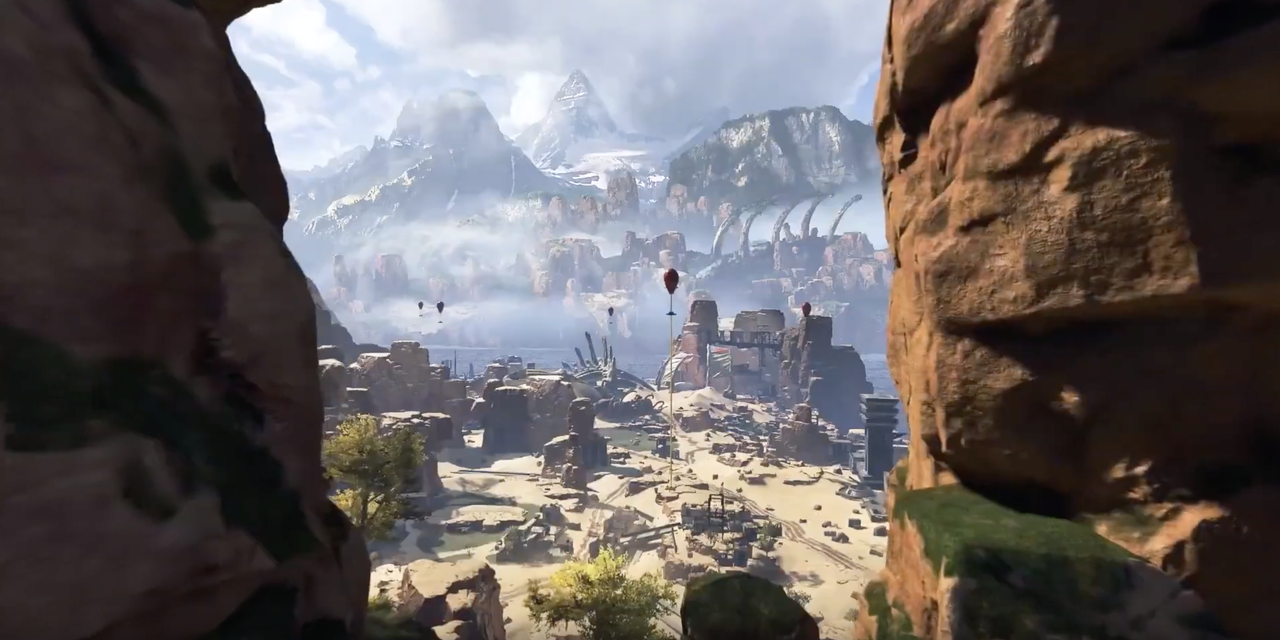 EA revealed in March it will not have an E3 2019 press conference, instead focusing on the fan-centric EA Play from June 7-9. For more on Apex Legends, check out our comprehensive guide.