Update March 29, 10 a.m. PT: Since the reveal and confirmation of Borderlands 3 being in development, IGN has taken a deeper dive into what we’ve seen of the long-awaited sequel so far.

Be sure to watch IGN’s trailer rewind of the Borderlands 3 reveal below to see all the Easter eggs, gameplay details, and other secrets you may have missed below.

Be sure to read on for all of the information we know so far about Borderlands 3, and be sure to stay tuned to IGN as more details are revealed.

Update: 2: Randy Pitchford and Paul Sage at the end of Gearbox’s PAX East 2019 finally, officially announced and confirmed Borderlands 3 is in development.

Gearbox and 2K confirmed the highly anticipated Borderlands sequel is in development, though no Borderlands 3 release date, platforms, or price was confirmed. You can watch the gameplay teaser trailer below in 4K, which debuted during the PAX East keynote and confirms characters, powers, and locations from the much-anticipated sequel.

Aside from today’s teaser trailer, 2K has teased more information on Borderlands 3 should be coming on April 3, and we’ll be sure to keep you updated should they reveal any pricing, different editions, platforms, release date or other details.

The trailer shows off some of the new and returning characters for Borderlands 3. Randy Pitchford teased some of these characters earlier in the PAX East panel, including the new villains and Vault Hunters. 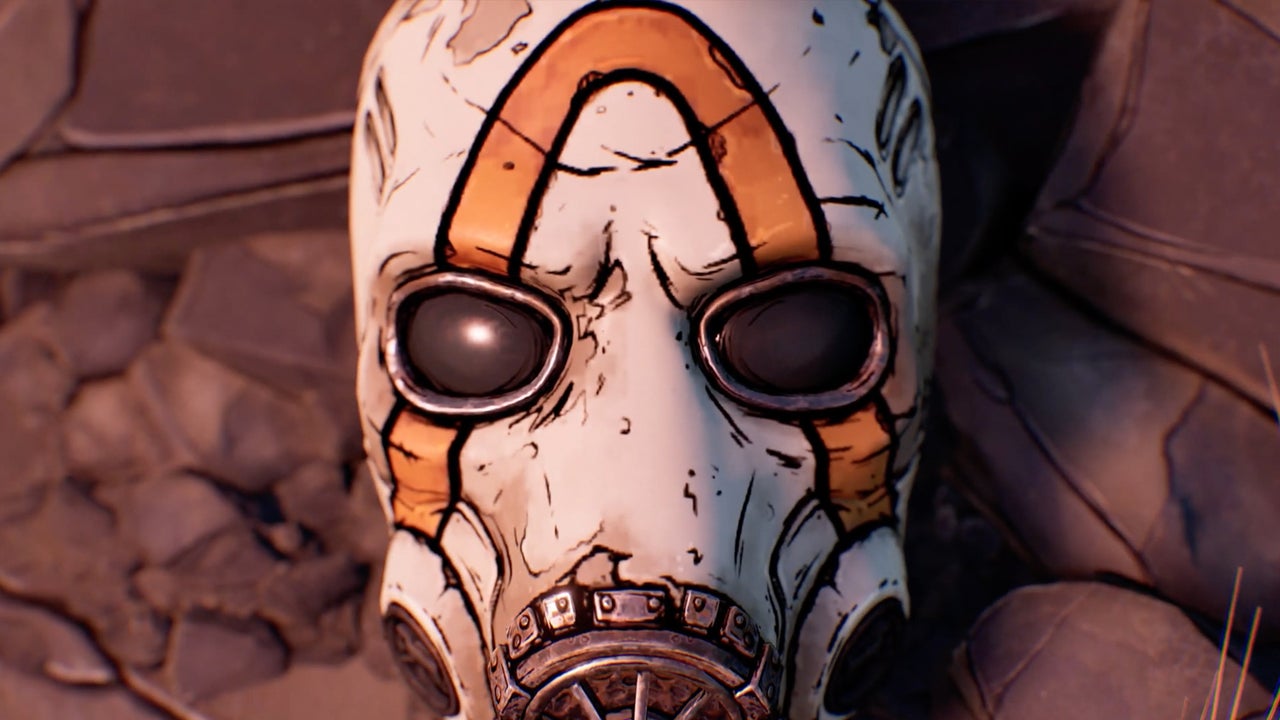 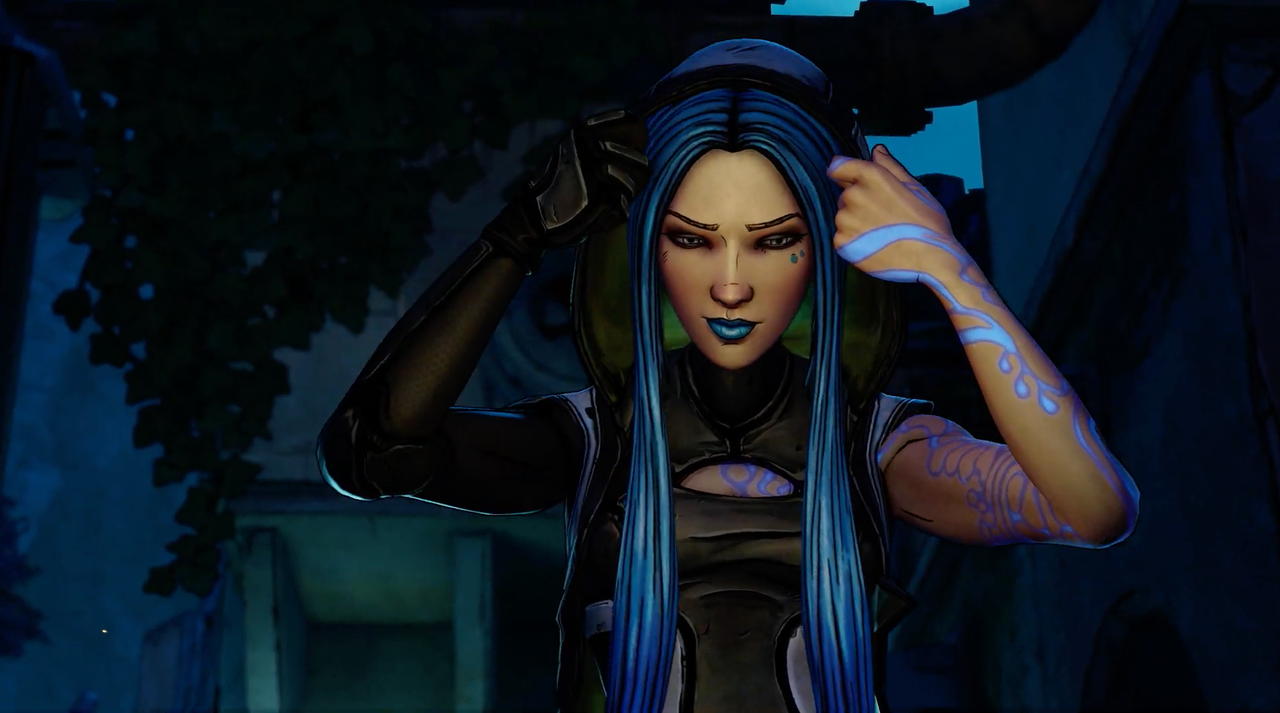 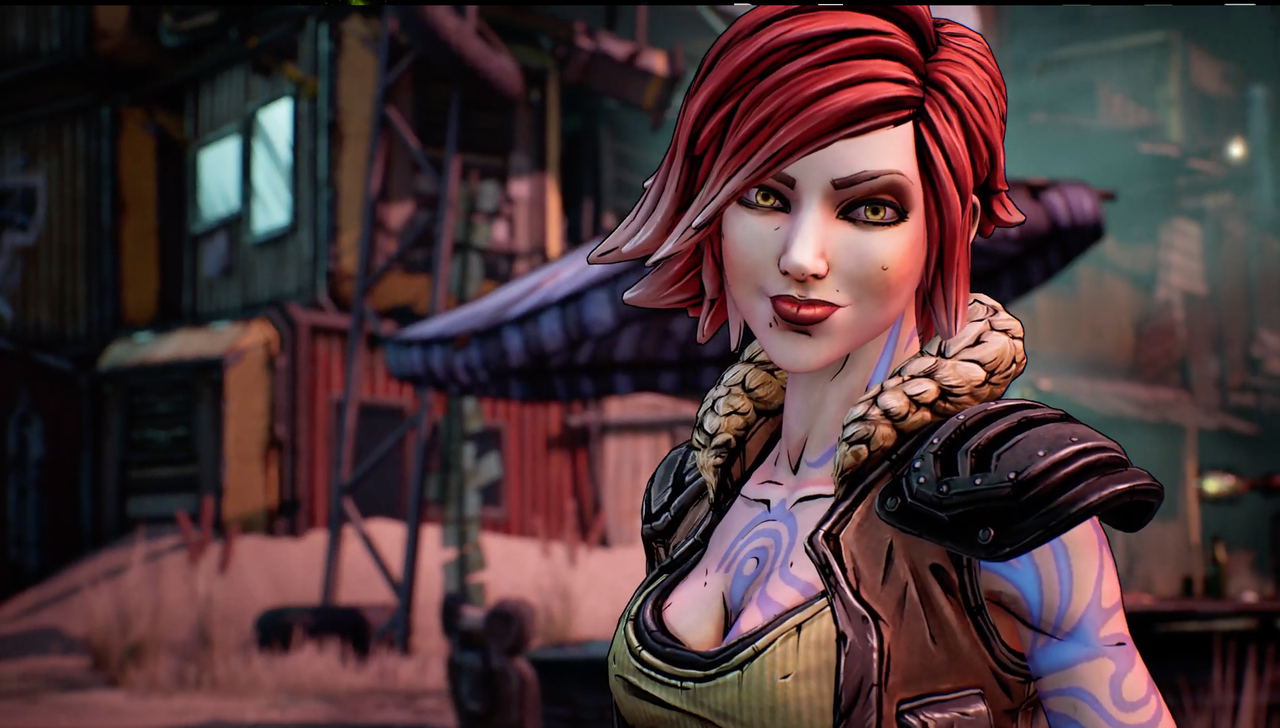 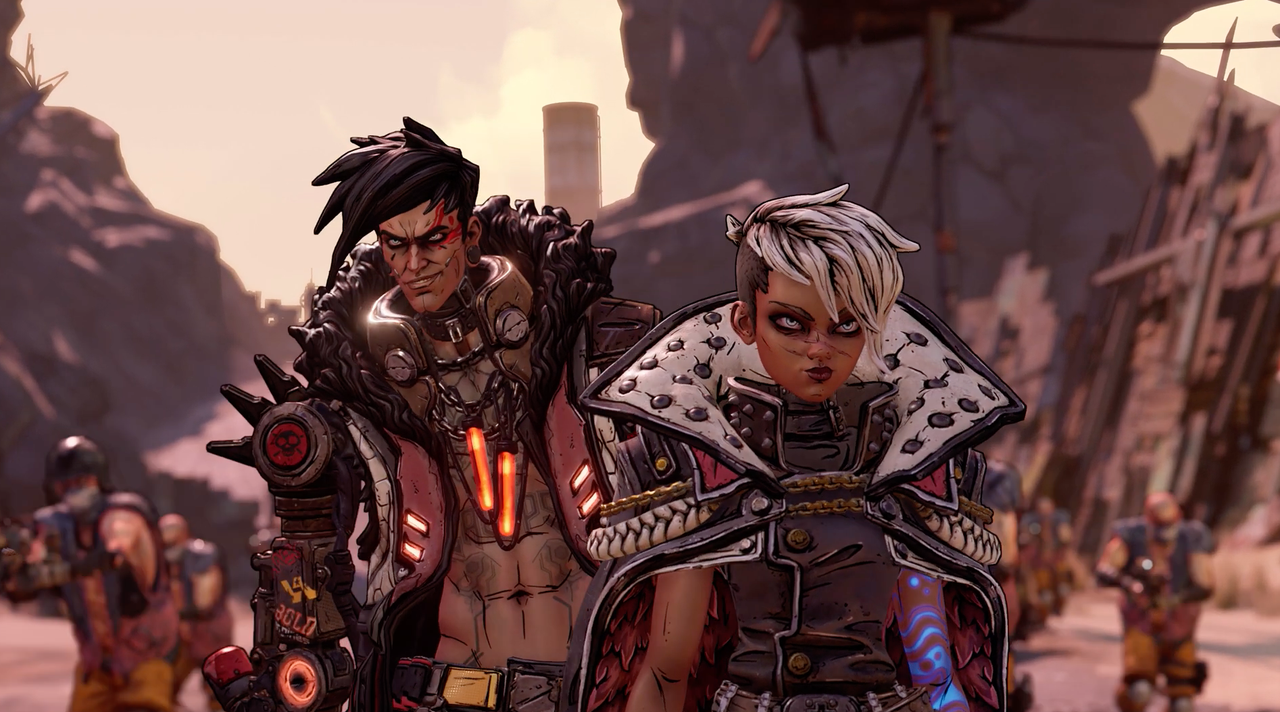 Update: While we await more details about this next Borderlands game, Randy Pitchford demoed Tiny Tina’s Robot Tea Party card game, the first board game to use the Borderlands license.

As Pitchford said more information would come toward the end of the panel, stay tuned as we await any more Borderlands information.

After years of waiting, and an increasing number of teases leading up to Gearbox Software’s PAX East 2019 keynote, a new Borderlands has been teased, and we’re expecting to hear more soon.

Pitchford highlighted the Mask of Mayhem trailer posted yesterday. Tiny Tina from Borderlands 2, Vaughn from Tales from the Borderlands, Aurelia from The Pre-Sequel, as well as the Cultist villains were among what Pitchford teased, as well as Handsome Jack’s mask. But Handsome Jack is dead, Pitchford confirmed, seeming to imply he won’t be coming back despite the Easter egg.

The teaser trailer also included Amara, a new Vault Hunter, according to Pitchford.

Pitchford would not say the title of the game, but did tease the end of Gearbox’s keynote will include more information about this title, so stay tuned as we learn more.