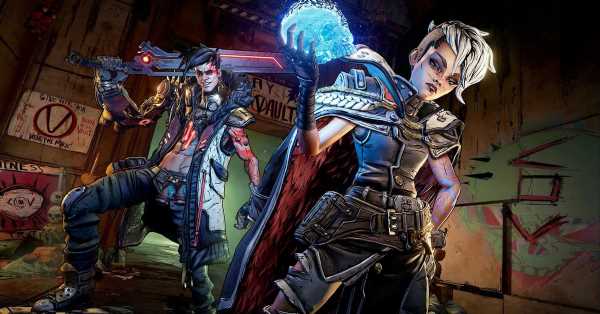 The Epic Games Store’s Mega Sale started Thursday and alongside all the sales and deals, Epic is also giving away four free games during the event. The first week’s free game will be Borderlands 3, which players can claim anytime between now and May 26 at 11 a.m. EDT, when the next game in the Epic Games Store Vault will appear.

Borderlands 3 was first released in 2019 on PlayStation 4, Windows PC (initially exclusively through the Epic Games Store), and Xbox One. Since its release, developer Gearbox Software has released several downloadable content packs that introduced new areas, missions, weapons, and stories to the game. Epic Games is only offering the base version of Borderlands 3 for free, but all additional content and DLC can be purchased separately.

The Epic Games Store Mega Sale also includes over 1,600 sales and discounts and a 25% off coupon that users can apply to their purchases during the sale.