Borderlands 3 will officially release on PlayStation 4, Xbox One, and PC on the Epic Games Store on September 13, 2019, and four different versions of the game have been revealed, including the $250 Diamond Loot Chest Collector’s Edition.

Announced by Gearbox Software and 2K, the latest entry in the Borderlands franchise also received a brand-new trailer that shows off and names the four new vault hunters, which are as follows;

These new vault hunters will be facing off against the Calypso Twins, who are “uniting the bandit clans and claiming the galaxy’s ultimate power.”

Luckily, players will have over one billion guns to utilize, including firearms with self-propelling bullet shields, rifles that spawn fire-spewing volcanoes, and guns that grow legs and “chase down enemies while hurling verbal insults,” which was featured in the reveal trailer.

Most retailers already have Borderlands 3 preorder links live, with more to come. Also, of note, is that the Epic Games Store exclusivity only lasts until April 2020, when it will then appear on other PC digital storefronts. Here are the details for the multiple editions: 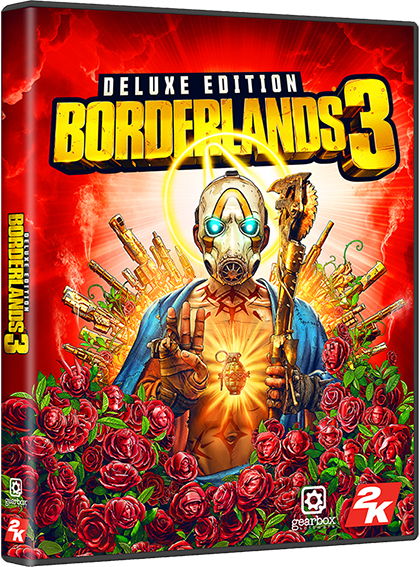 The Borderlands 3 Deluxe Edition includes the base game, as well as bonus digital content: 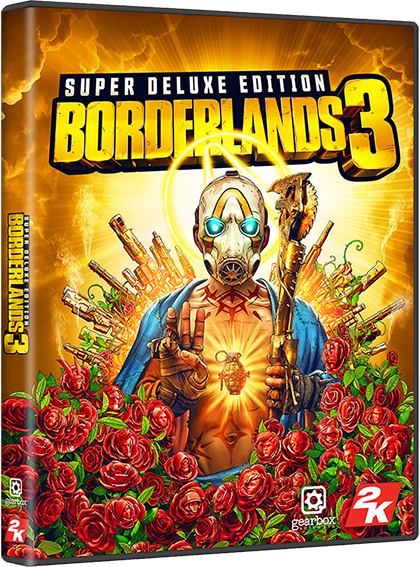 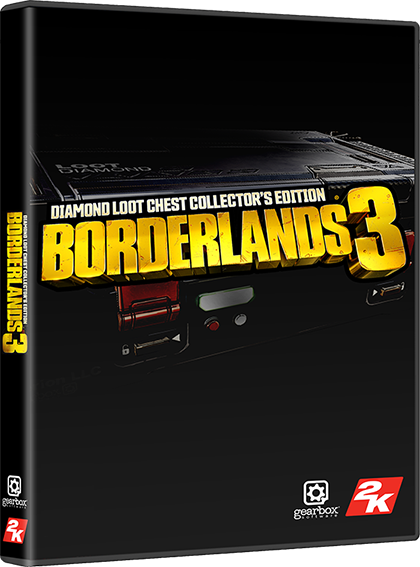 This GameStop exclusive Collector’s Edition includes the full game, season pass, and all bonus digital content and pre-order bonus of the Super Deluxe Edition, plus:

While Borderlands 3 may not be released until September 13, fans of the franchise that has sold over 41 million copies can jump into the Borderlands: Game of the Year Edition and play the Borderlands: The Handsome Collection with the free Ultra HD Texture Pack today.

Lastly, Gearbox Software and 2K will be hosting a Worldwide Gameplay Reveal Event livestream on May 1 that will allow fans around the world to see Borderlands 3 in action for the first time.

Adam Bankhurst is a news writer for IGN who can’t wait for September 13 and may have to play as FL4K. You can follow him on Twitter @AdamBankhurst.