We’ve scoured the web and drawn from a combination of sources including search traffic, trending terms, forum posts and our own curiosity, to attempt to answer the web’s most burning questions surrounding Borderlands 3.

This list will be updated as we get ever closer to the release date, and will live on even after release, as people turn to the internet to find tips, locations, and other information related to the game itself.

Is Borderlands 3 an Epic Store Exclusive?

On April 1, shortly after the PAX East teaser trailer and official reveal Randy Pitchford said distribution was out of Gearbox’s hands, but also said he didn’t mind “shopping at other stores.” He hinted at timed-exclusivity in the same tweet, saying “To me, exclusives are fine when they come w/ advantages and when they are short – say, six months.”

Later, Pitchford explained at length why he believes Epic Store exclusivity is a good thing, bringing up Steam’s revenue sharing policy and saying, in short, he believes it’s good for everyone to have a viable Steam competitor.

Where are the Borderlands 3 Teaser Trailers?

There are 2 teaser trailers for Borderlands 3: the first of which, Mask of Mayhem, came out ahead of the official reveal. The 4K gameplay reveal was shown during the PAX East 2019 Gearbox keynote, after some slight technical difficulties.

The official Borderlands 3 announcement trailer, showing off the new Vault Hunters and their adversaries in the Calypso Twins, came out on April 3.

What’s Up With That Borderlands 3 Leak?

You may have heard about a leak from tomorrow’s gameplay reveal. We don’t know if it’s 100% legit, though it allegedly came from an Echocast test on Gearbox’s official Twitch channel.

The leak apparently shows off new HUD elements, weapons ratings and firing modes, and a look at the new voice of CL4P-TP.

What Exactly Is the Borderlands 3 Diamond Loot Chest? 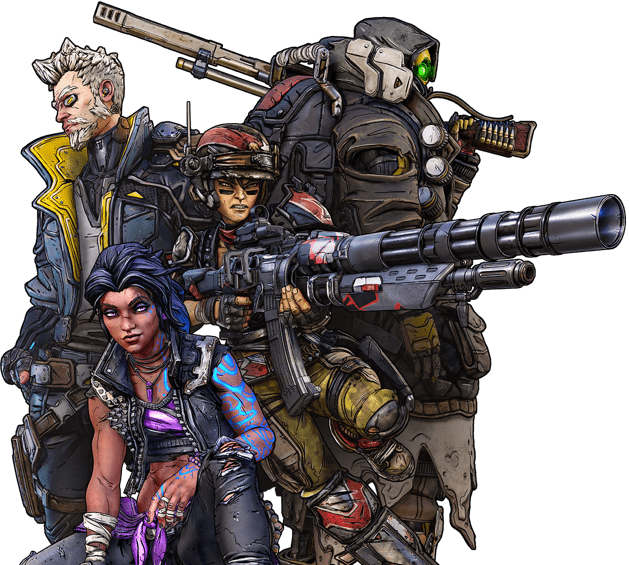 There are 4 new Vault Hunters in Borderlands 3, each with their own unique abilities, specialties, and stories. From the official Borderlands 3 website:

What Is the Borderlands 3 Release Date?

The good news is we don’t have to wait too terribly long for the next chapter in the Borderlands saga. The official Borderlands 3 release date is September 13, 2019. To see the different versions available for preorder and what they include, refer back to our Borderlands 3 preorder guide.

What’s Up With the Borderlands 3 Box Art? 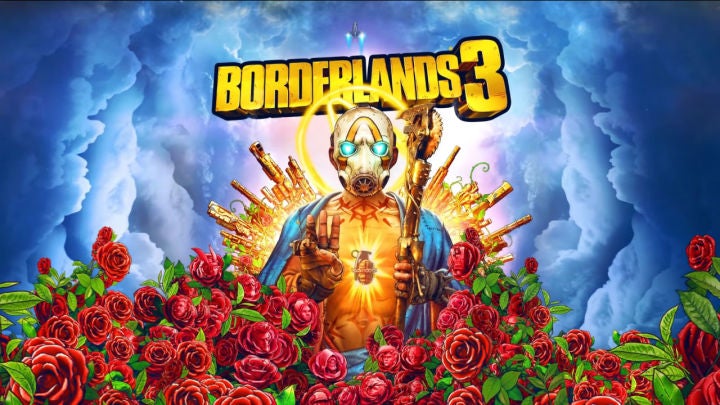 What Voice Actors Are Coming Back for Borderlands 3?

Ashly Burch will reprise her role as Tiny Tina in Borderlands 3, but while Rhys from Tales From the Borderlands is in Borderlands 3, voice actor Troy Baker will not be voicing the character. There’s some confusion as to what happened with the casting. Baker said he would like to voice the character again, but Pitchford said he was “told by the audio director that [Baker] turned it down.”

Is Borderlands 3 a Battle Royale?

What’s Up With the Borderlands 3 Walking Gun? 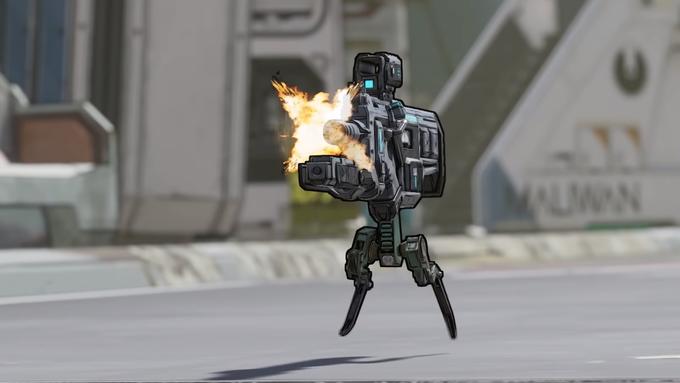 Will Borderlands 3 Have Crossplay?

The question of Borderlands 3’s cross-platform functionality is still up in the air. Shortly after the reveal, Microsoft listed cross-play as a function in Borderlands 3 in the listing in the Xbox store, but eventually pulled the description down. On Twitter, Randy Pitchford said “no promises” when asked about it, saying it depends on how well it works. At the moment, “It’s not done and not everyone is playing well with another,” he said.

From the trailers, we can see which characters from the previous Borderlands games will return for Borderlands 3 when it releases in September. Here is the list of returning Borderlands characters spotted so far:

Not returning are Handsome Jack and Scooter. During the PAX East Gearbox keynote, Pitchford said the Handsome Jack mask in the Mayhem teaser was an intentional fake-out, and later during the presentation said Scooter is most definitely dead.