Riot revealed Viego, The Ruined King in a fantastic cinematic trailer during its 2021 League of Legends celebration video, but it didn’t give us many details on what he’d actually do in game. Thankfully, the full kit was released on the League of Legends website just a few minutes after the stream, so we now know exactly what Viego is capable of.

Viego is a jungler who can dash to enemies to stun them, then possess them once they’ve been defeated. If he possesses an enemy champion he gains use of all of that champion’s basic abilities as well as use of his own Ultimate. While this certainly makes Viego unique, it should also make him one of League’s hardest champions, since you’ll need to know how to make good use of every other champion in the game to get the most out of him.

Viego is likely to hit the League of Legends Public Beta Environment sometime in the next few weeks, then should make his way to the live game before the end of the month. Before he gets there, here’s a look at Viego’s entire ability kit:

Viego can temporarily possess enemy champions that he helps kill healing for a portion of their max health. During possession, Viego’s items, attacks, and non-ultimate abilities become those of his slain enemy, and he gains a free cast of his own ultimate, Heartbreaker.

While possessing an enemy Viego also gets bonus movement speed when moving toward enemy champions.

Q — Blade of the Ruined King

Passive: Viego’s attacks deal a percent of his target’s current health as bonus damage on-hit. When Viego attacks an enemy he recently hit with an ability the attack strikes twice.

The second strike siphons health from the target instead of dealing regular damage, but still applies on hit effects and can critically strike.

This passive is maintained during possessions.

Viego charges up and then dashes forward hurling a blast of mist that stuns and damages the first enemy hit.

Stun duration and mist range increase with charge time, damage and dash range do not.

Viego spreads a wave of Black Mist around a nearby wall. While in the mist Viego becomes Camouflaged and gains attack speed and movement speed.

Viego discards any bodies he is currently possessing and teleports forward, attacking the enemy champion in range with the lowest percent health and dealing bonus damage based on their missing health.

Other enemies in range are knocked away. 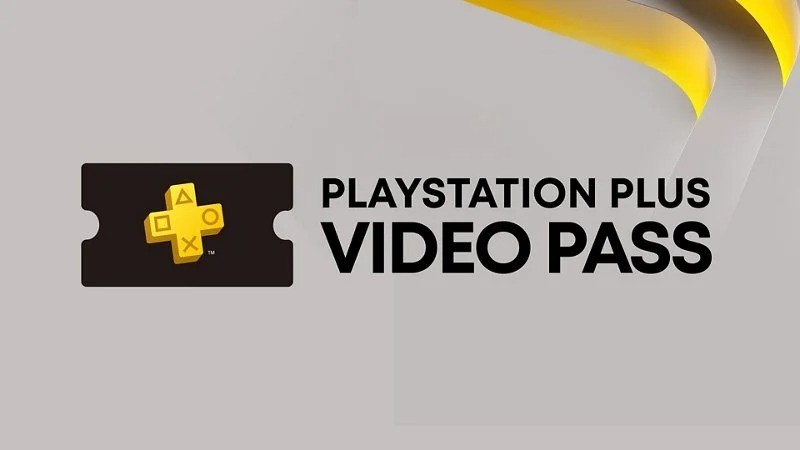