We haven’t heard much about Naraka: Bladepoint since its announcement back at last year’s Game Awards, but you might be able to give the extremely Sekiro-looking battle royale title a shot next month. Chinese developer 24 Entertainment just started allowing players to sign up for an upcoming closed beta on its website, which is due to kick off on November 3.

If you’re unfamiliar, Naraka is a 60-player battle royale game set in feudal Japan. You choose from one of six player characters to join the fray, each with a different fighting style, wielding a sword for combat and a highly versatile grappling hook for getting around. The idea is that if you can see a point, you can climb to it in one way or another, and battles are as much about zipping around for positioning as they are about close-range sword duels.

Though the mobility of Naraka looks absolutely ridiculous, the sword battles seem pretty intense as well. Fights come down to blocking and parrying, but it looks like you’ll be able to trick out your weaponry in a variety of ways, like setting your blade aflame. Like other battle royale games, you’ll find weapons and equipment on the map as you play for additional combat options. Stealth is also an option thanks to the game’s high mobility, so while you can rush in and duel a foe head-on, you can also attempt to close in and pull off assassinations. According to 24 Entertainment, the combat system is “sophisticated yet beginner-friendly,” and the trailer shows off all sorts of abilities for players, like running on walls, hanging from ledges, taking to rooftops, and crashing through windows and doors.

Head to the Naraka: Bladepoint website to sign up for the closed beta. Note that you’ll need to share some PC specs, namely the model of your graphics card and how much RAM your computer sports, as part of the sign-up process. Naraka is set to release on PC through Steam sometime in what remains of 2020. 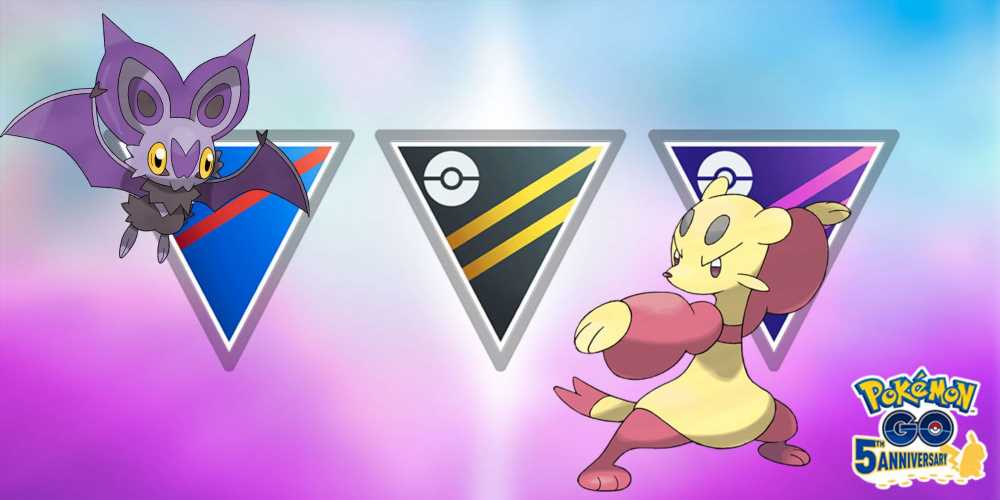