While video games set in the world of Warhammer 40,000 are a dime a dozen, Games Workshop’s other franchises don’t always get quite as much attention. That what makes the announcement of Warhammer Underworlds: Online so unusual. The high fantasy turn-based game is expected to arrive on Steam as an early access title later this year.

Warhammer Underworlds: Online will be a faithful adaptation of the tabletop system, and include all the cards and dice rolling found in the physical game.

The Underworlds system itself is actually a relatively inexpensive pursuit compared to the larger, massed battles found in Games Workshop’s traditional miniatures games. That makes it a hobby that can be sipped at rather than guzzled hundreds or thousands of dollars at a time. Collecting and painting the entire series is extremely affordable. Since its release, Games Workshop has put out more than a dozen “warbands” at around $30 each. That low barrier to entry has created a bustling competitive play scene. 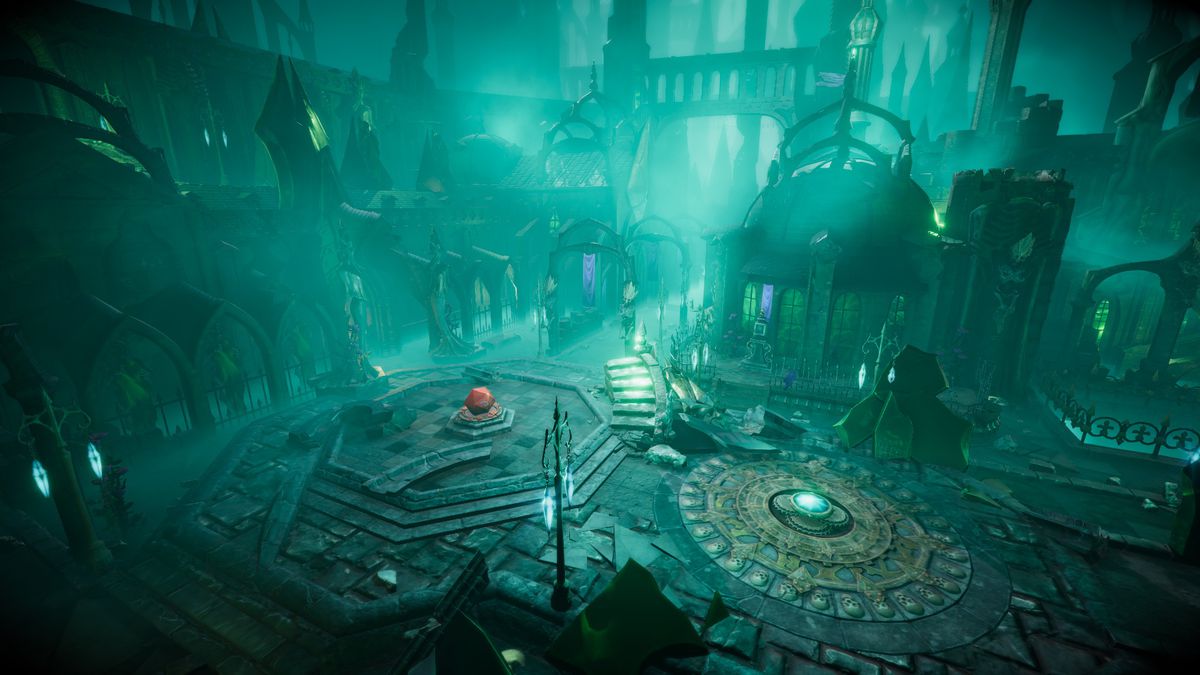 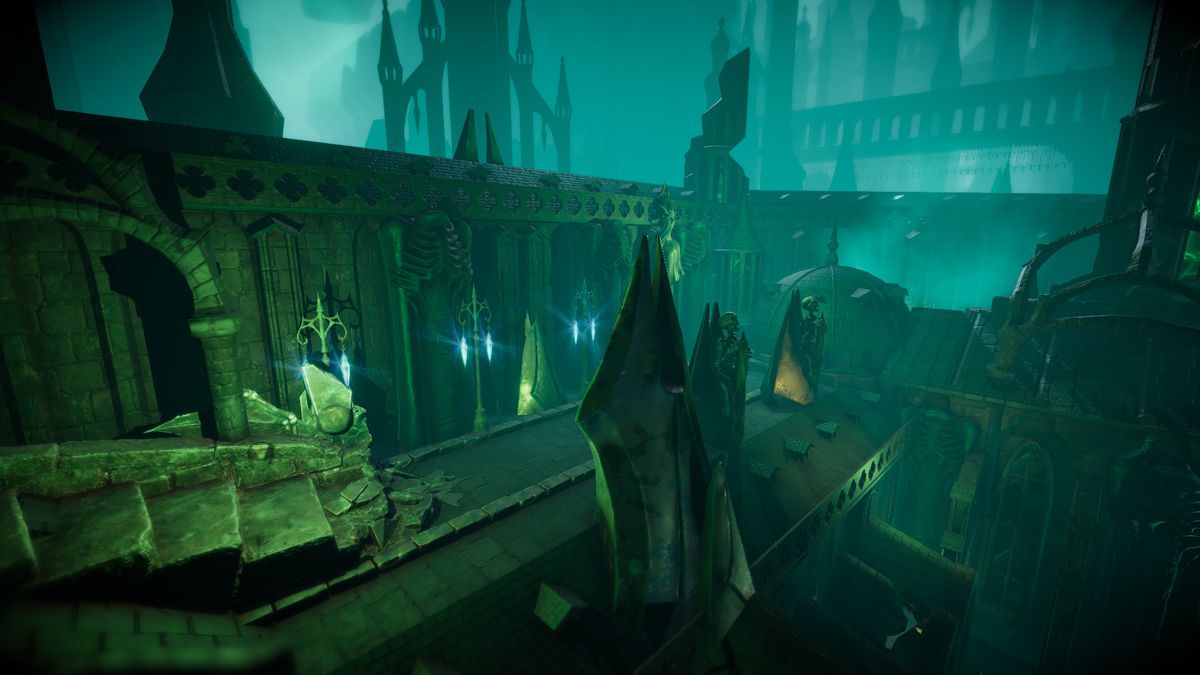 The tabletop version is played on a pre-printed, 2D game board.
Steel Sky Productions/Games Workshop

According to a press release issued late last week, development of the PC game is being handled by a team called Steel Sky Productions. They seem keen to keep the same sort of momentum going, promising two warbands out of the gate and two more over the course of the early access development period. Additional cards and warbands will be released over time.

Rather than calling it a video game, however, they’re opting for some extremely opaque phrasing, calling it a “digital tabletop game.” We’ll have to wait to find out what that means in action. You can keep tabs on the project at the game’s official website, or add it to your Steam wishlist.