On Monday, the AniPlaylist Twitter account — which tweets about various anime soundtracks coming to Spotify, as you might imagine — revealed that the Persona games will finally see official soundtracks on the music streaming platform. On Jan. 5, Persona fans can log onto Spotify to listen to a host of Persona songs from more than two decades of games.

The Persona franchise is not only known as one of the most beloved and best RPG franchises, but also the most stylish. And while the Persona games have always been a visual feast, the soundtracks have taken the series’ style points to a new level.

According to AniPlaylist, the Persona soundtracks will appear on Spotify in the early morning of Jan. 5. 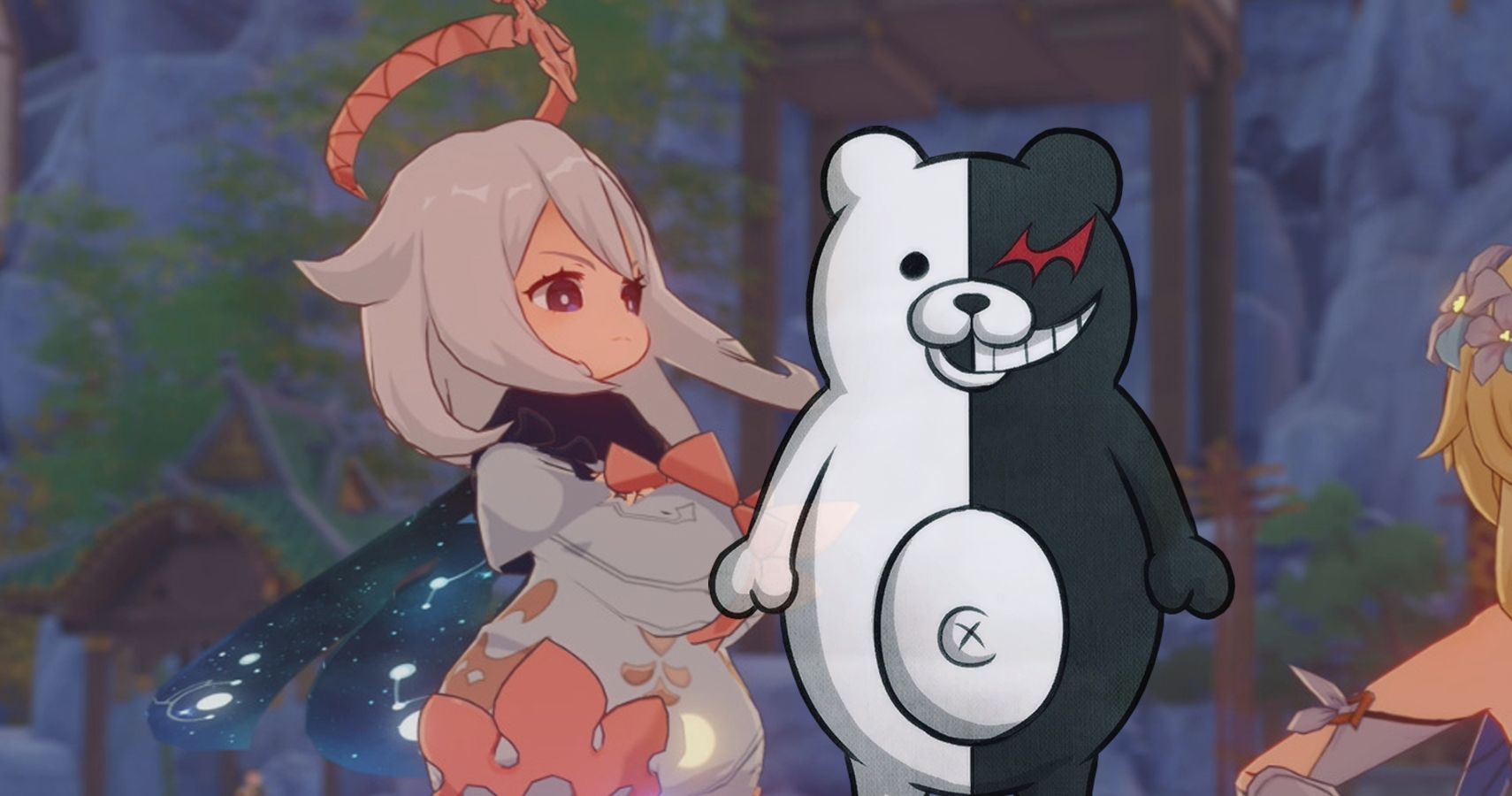