Destiny 2’s new Season of Opulence drops June 4, but Bungie announced another reveal for only a few days later. On June 6, Bungie will show off what’s coming next for Destiny 2.

The tweet doesn’t say the studio is hosting a livestream. Assuming the reveal will follow Bungie’s history, the studio will likely show a long ViDoc detailing the upcoming content and then clarify some details on a short stream.

The image that Bungie used to announce the reveal doesn’t tell us much. If you look closely, there are some outlines that look like Destiny 2’s maps, but we don’t recognize the shapes as anywhere players have been before. The color and general smoky atmosphere of the image is the most telling. 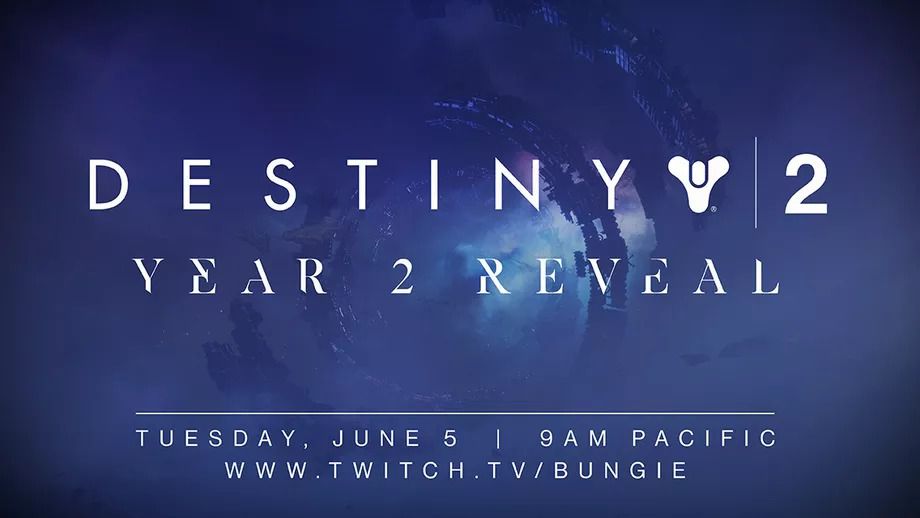 Last year’s tease showed a purple screen with the Reef in the backround. This year’s is completely black, and the off-white glow is similar to the Pyramid ships players have seen hints of for a year now. Most players believe these ships belong to the Darkness, the fifth and most powerful Destiny enemy race — which hasn’t appeared in the game yet.

The final detail in this reveal is that it refers to “the next chapter of Destiny 2.” With this year’s split from Activision, some thought the studio would move on to Destiny 3 or a new project as quickly as possibly. The wording in Bungie’s tease suggests players will continue with Destiny 2 for at least another year.

It’s possible the studio could reveal a bit more between June 4 with Season of Opulence and the official stream on June 6 — similar to what they did in the tweet above. The presentation starts at 1 p.m. EDT/10 a.m. PDT, and will likely stream out through Bungie’s Twitch channel.