In a blog post on its website Thursday, Bungie announced that Destiny 2: Shadowkeep won’t make its original release date of Sept. 17. Instead, Bungie is moving the expansion and the free-to-play version of Destiny 2, New Light, to Oct. 1. The studio says the additional two weeks will help make the expansion better for its players.

With this announcement, Bungie also revealed the name of the new raid and the date players will compete for World First. The Garden of Salvation raid — which Bungie already revealed will take place in the Black Garden area from the original Destiny — will go live Saturday, Oct. 5. Like Crown of Sorrow from this season, Garden of Salvation will be under Contest rules for the first 24 hours, making the encounters far more difficult for first-time players. 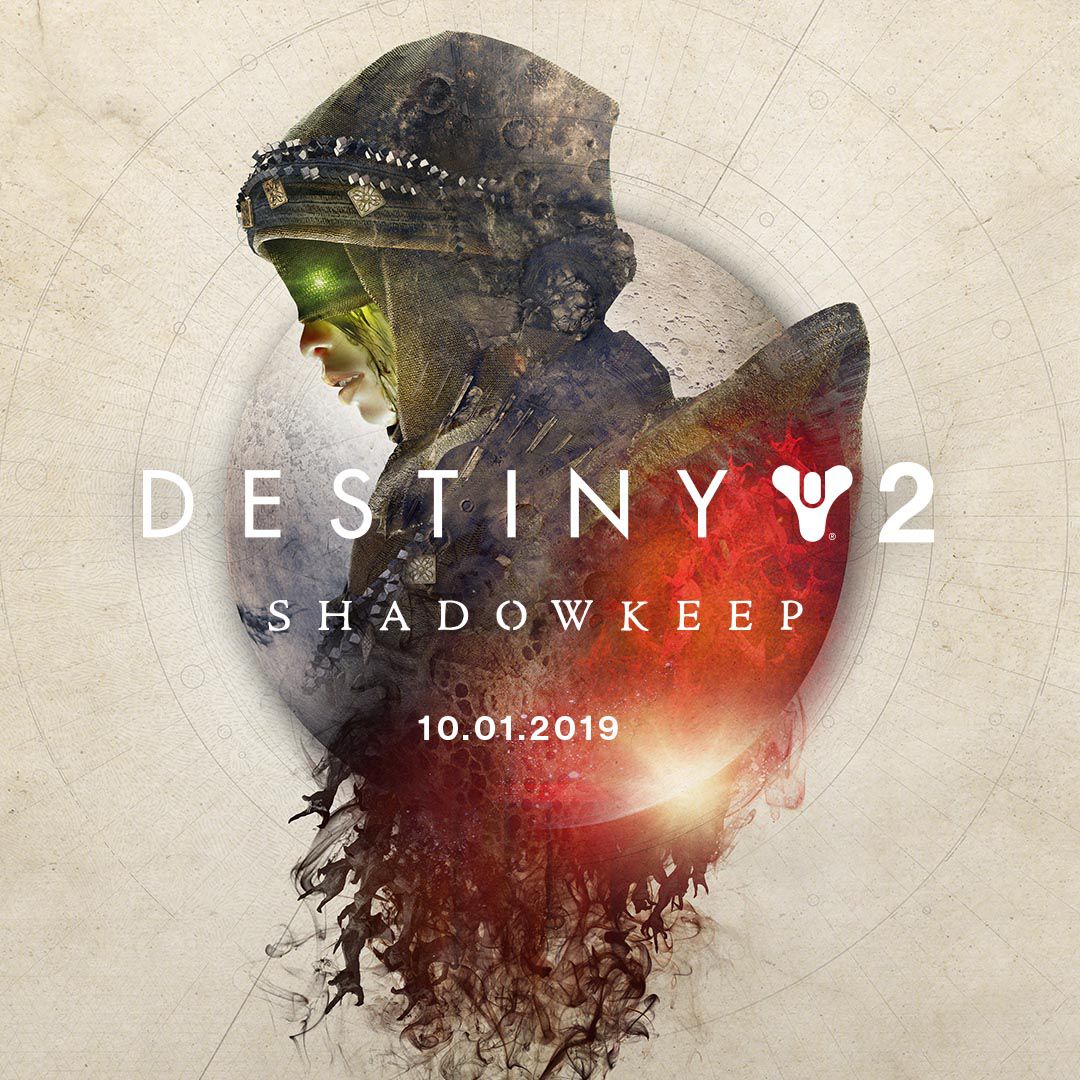 The studio is also extending the Moments of Triumph from this season, allowing players to earn the in-game rewards up to Sept. 17. That date will also mark the final Iron Banner of the season.

With cross-save, Bungie wasn’t specific about a date. The feature will come online before the studio releases Shadowkeep, rather than alongside it.

The studio also revealed that players can expect more information around Shadowkeep to come next week. Destiny franchise director Luke Smith confirmed on Twitter that a lengthy State of the Game blog post will likely come soon for Destiny fans.