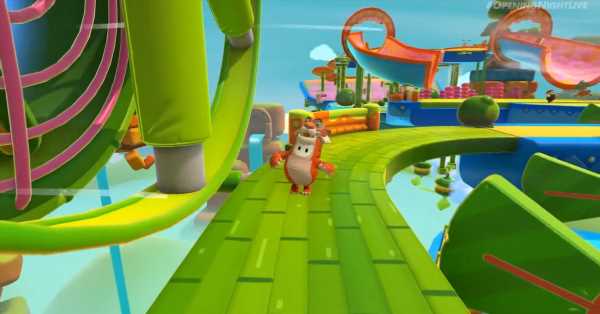 Fall Guys: Ultimate Knockout showed up at Tuesday’s Gamescom: Opening Night Live event and revealed a bizarre crossover: Disney’s The Jungle Book skins are coming to Fall Guys. But these skins aren’t modeled after the modern adaptations, they’re pulled, hauntingly, from the animated movie of your childhood.

Starting in early September, players can pick up skins based on Mowgli, Shere Khan, Baloo, and King Louie. Like all bean skins, The Jungle Book crossover skins feature a top and bottom, with the top featuring full versions of the animated character’s heads.

King Louie will get his own in-game event from Sept. 3-12 — it’s currently unclear if this event will add any new maps next month. The other The Jungle Book skins will have different availability, which Mediatonic will reveal in a follow-up blog.

The Jungle Book inclusion is all part of Fall Guys season 5’s jungle theme, which launched in July. Players can begin dressing their beans as these iconic characters in just a few weeks.