Fortnite may still be down, but that hasn’t stopped dataminers from searching for what’s next for the game. While we still don’t know when the game might come back — though players do have some guesses — we did get a brief preview of the next season and chapter of the game thanks to what seems to be a leaked battle pass trailer.

The trailer was originally found by Skin Tracker, but the site’s copy of the trailer has since been pulled down by request from Epic.

The battle pass trailer shows off plenty of skins that all look as in-depth and detailed as anything in Fortnite so far, but the real draw is the gameplay changes it hints at.

The trailer says that the battle pass will feature new ways of leveling up, then shows off a few clips that could be part of that. When a player eliminates another player they earn a Battle Medal upgrade, another earns a Scavenger Medal upgrade for looting items from a chest (which looks different and has more items by the way), and a player gets a Survivor Medal upgrade for harvesting materials.

While it isn’t completely clear what these medals might mean, it seems that completing more basic in-game activities could grant you progress toward battle pass upgrades. Whether these are alongside the old challenges or instead of them is something we’ll have to wait until the official release to find out. If there are challenges on top of these new medals, it could mean players will get progress toward battle pass upgrades faster than they have in the past, which may be a good thing since the trailer also shows someone reaching “level 127” — though we can’t say for sure what that refers to yet.

As for other features in the trailer, it seems like there will be boats, swimming, and fishing in the new map. There is also a brief moment where one player carries what appears to be a downed Fortnite player on their back.

But to know for sure what this all means, we’ll just have to wait for Fortnite to come back … whenever that may be. 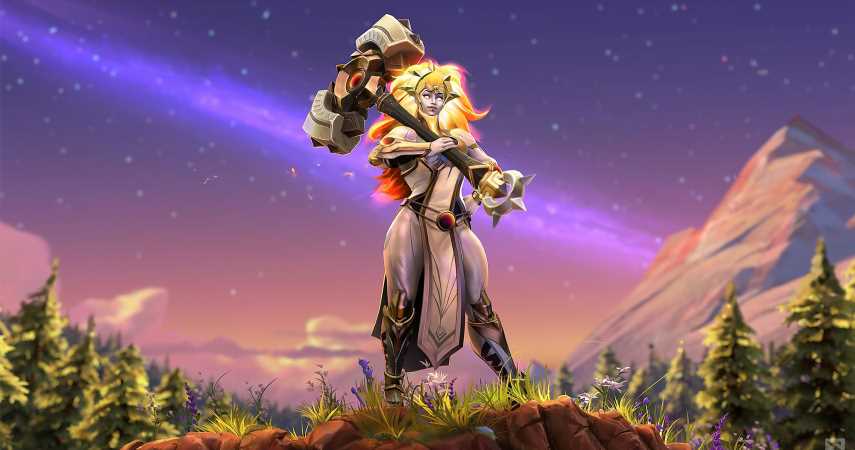 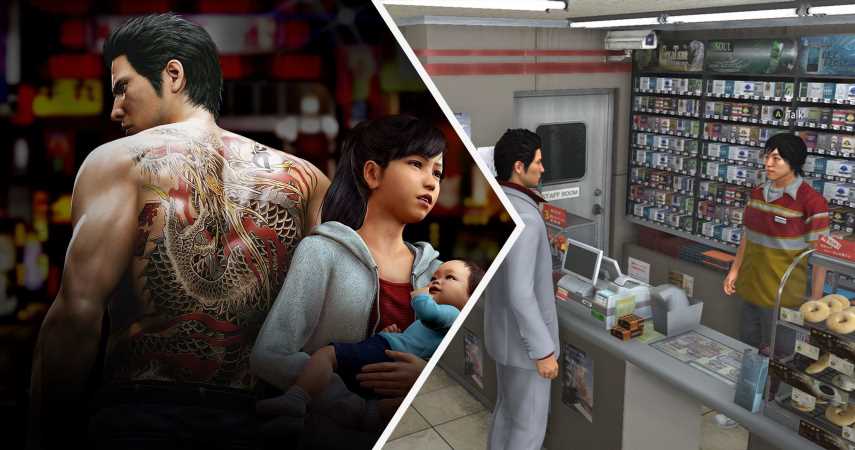