Of the many games I played at PAX East 2019, I didn’t expect Bus Simulator would be one of my favorites, but yet, here we are.

Previously available only to PC gamers, Bus Simulator comes to consoles later this year, and I had a chance to try it out here in Boston. I’ve played other simulator games like Farming Simulator and Train Simulator, so I had an inkling of what to expect. 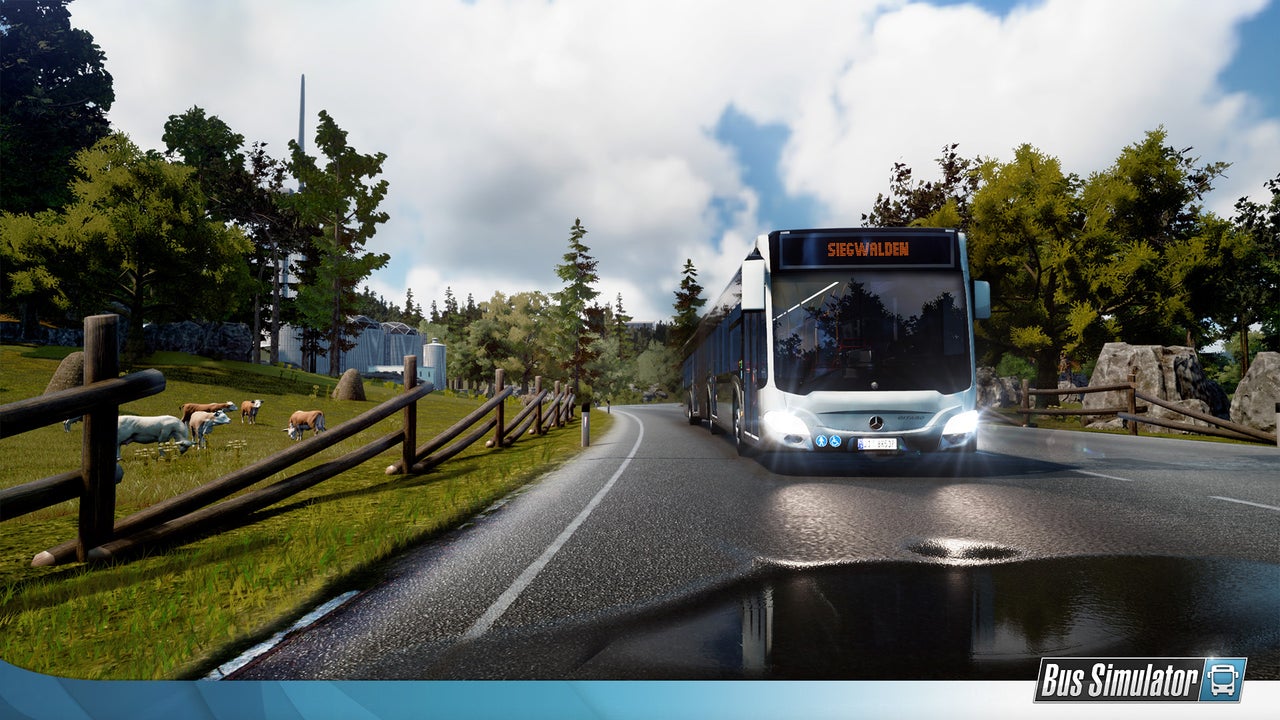 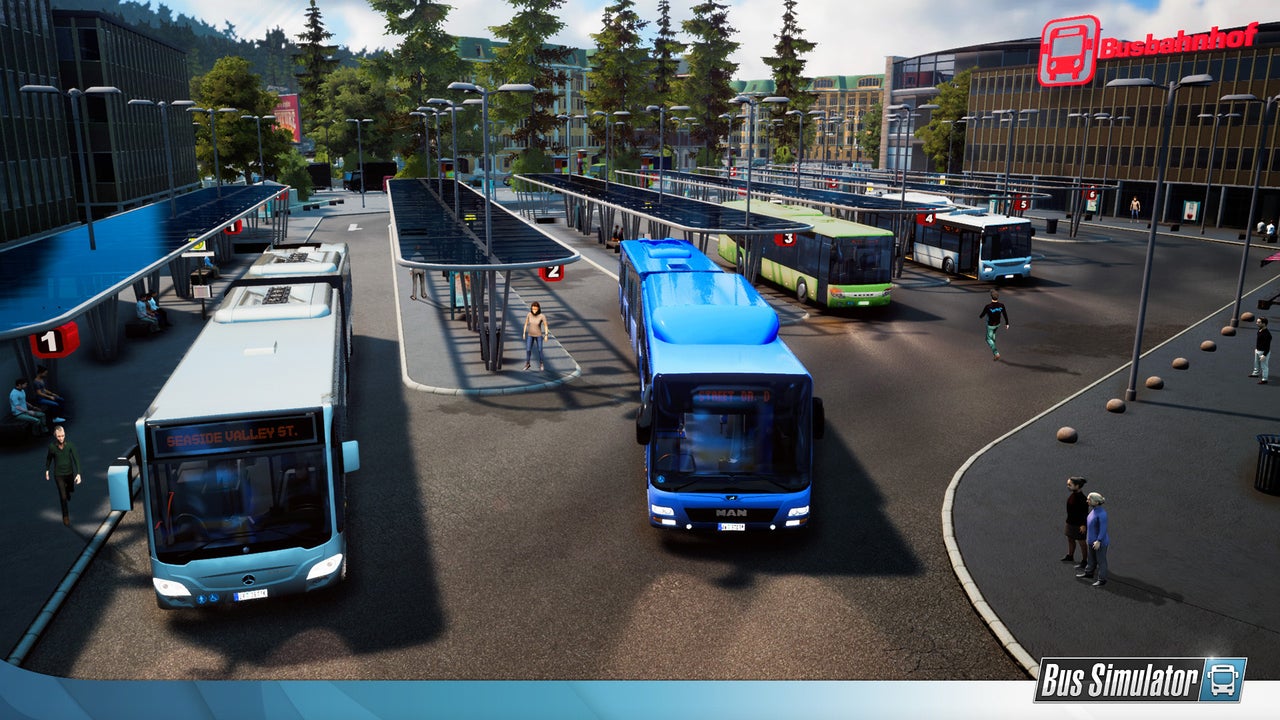 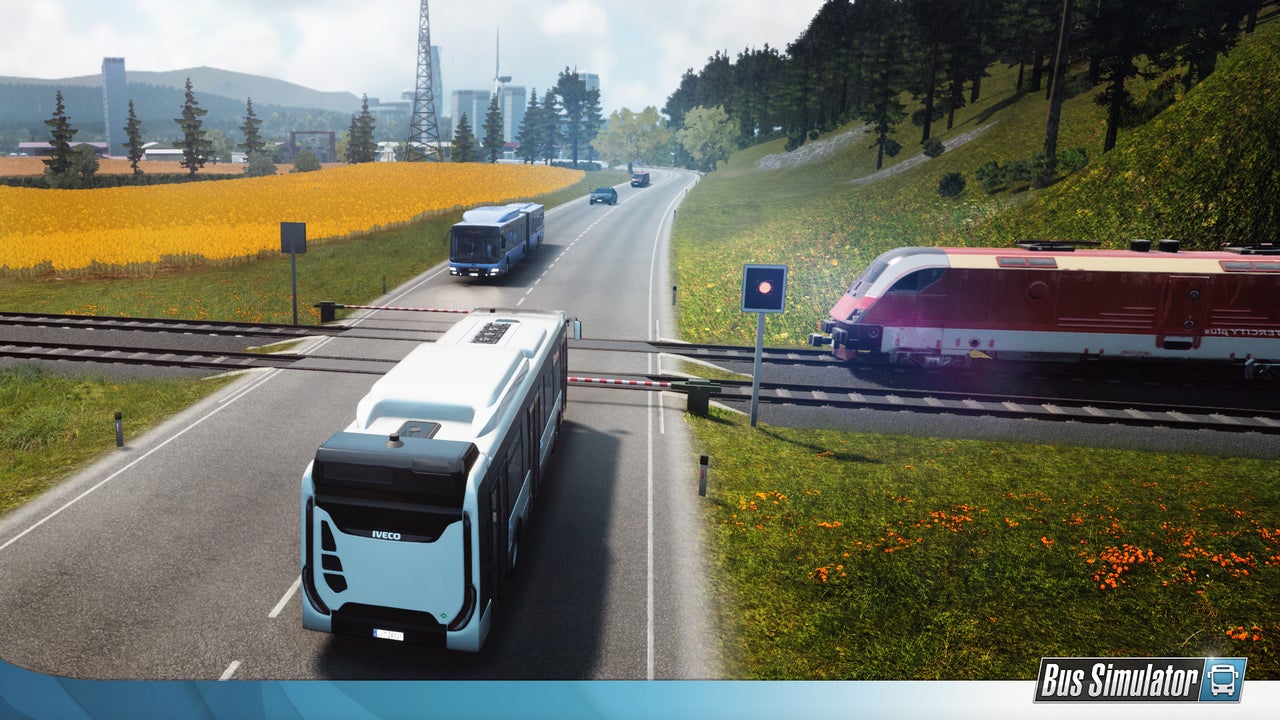 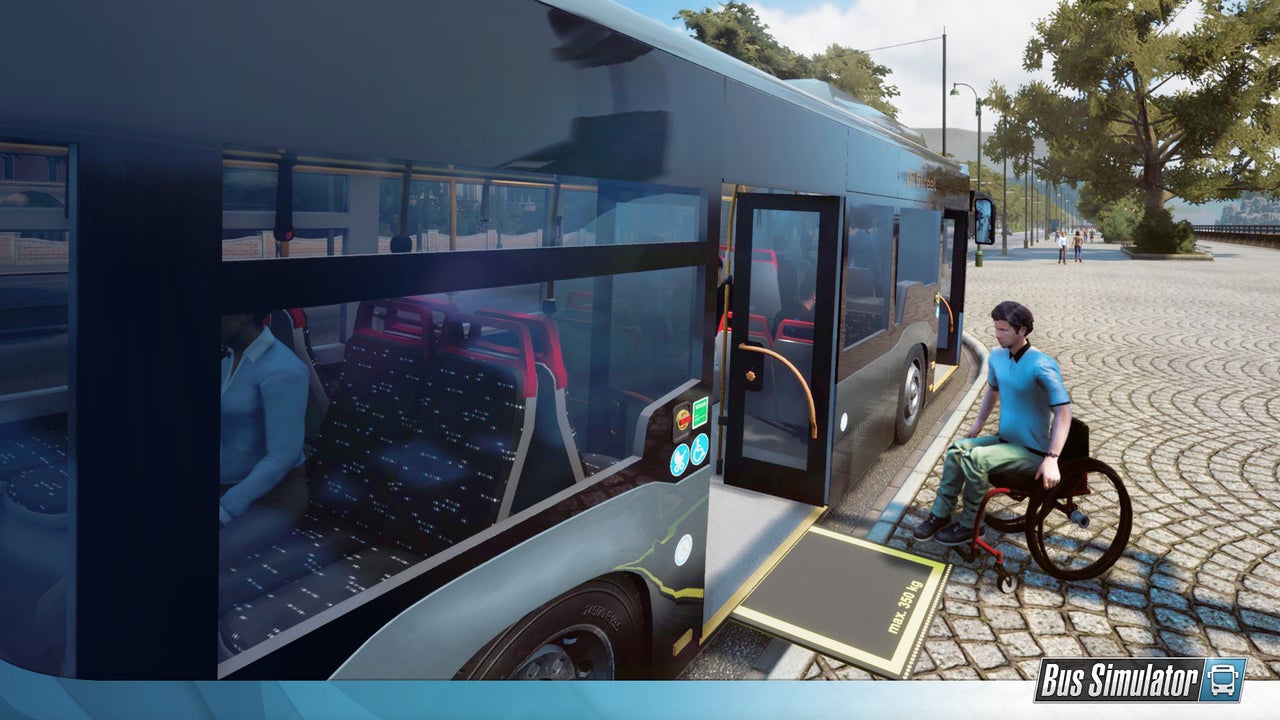 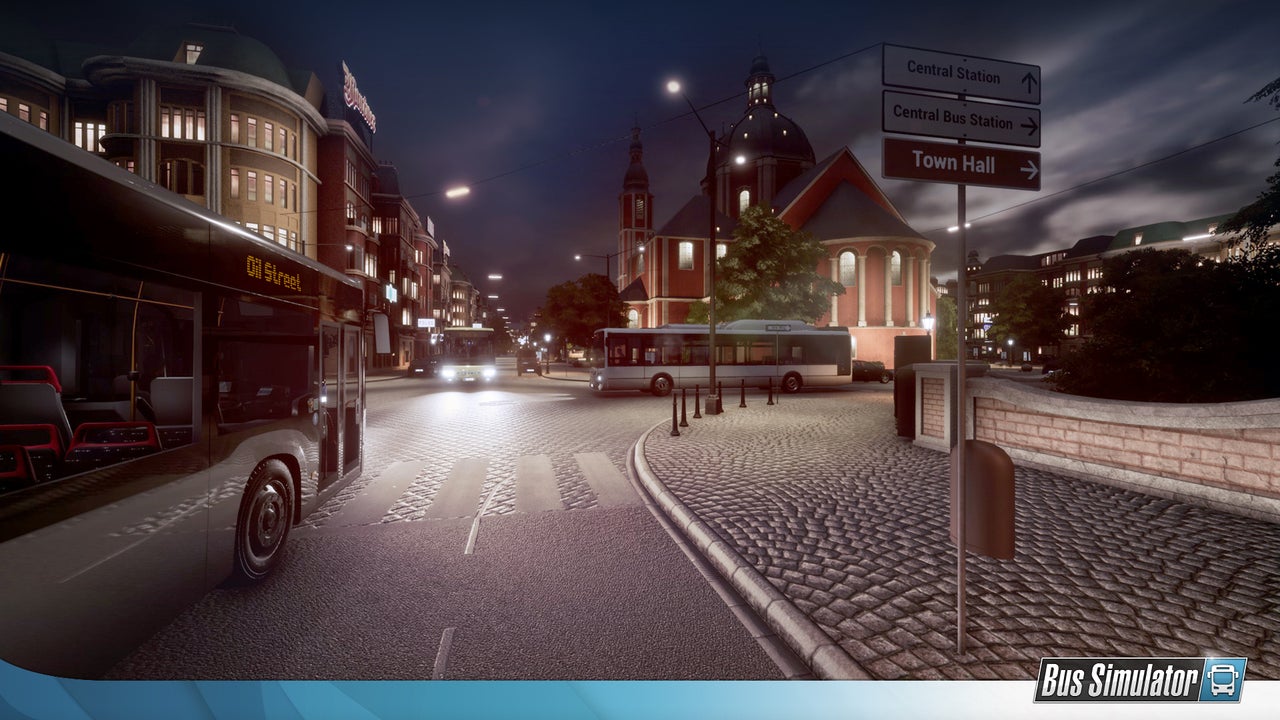 If you’re unfamiliar, Bus Simulator is exactly what its name promises, but even more in-depth that it would lead you to believe. Yes, you drive busses. In fact, there are dozens of real-life, officially licensed bus models to drive, but it’s more than just driving from stop to stop.

I played through the first scenario. Every part of driving a bus is here. This isn’t a GTA style driving experience: you don’t just hit triangle to jump in and start cruising the city streets. You have to indivdually turn on the lights, both inside and out, and turn the ignition, signal as you pull out into traffic, the list goes on. On paper it doesn’t sound particularly compelling, but in practice I found myself riveted.

I’m not really doing justice to just how relaxing and satisfying the experience was. The menu system works great with the controller, popping up nested menus for various tasks that are an ease to navigate. Banter with your passengers is pleasant and friendly. You get an encouraging message when you do a good job opening and closing the bus doors. It’s more than Bus Simulator, it’s Being Nice Simulator, and I enjoyed the hell out of it. I came away from my demo with a huge smile.

Bus Simulator is coming to Xbox One and PS4 later this year. If you’re a PC gamer, you can start enjoying it right now.

PAX East 2019 comes to a close Sunday, but you can check out everything at PAX East in just 3 minutes, or watch everything we know from the Borderlands 3 reveal.

Seth Macy is IGN’s tech and commerce editor and just wants to be your bus driver. You can find him on Twitter @sethmacy.