Persona 5: The Royal isn’t a mere re-skin of Persona 5. The new release will feature new characters, events, attacks, and more. Even adorable definitely-not-a-cat Morgana gets a twist.

In the latest trailer, its publisher, Atlus, shows off new combo attacks, finishers, and character Personas. The trailer also hints at more interactions between the game’s various friends without needing the protagonist to be present.

The footage opens with Yusuke asking Ryuji for help with a new attack move. Cut to the start of the strangest battle sequence I’ve ever seen. Still dressed in their battle gear, the two young men sit at a bar. Yusuke acts as bartender and cook, serving up a piping hot beef bowl to a voracious Ryuji. Just look at that form, that clean stream of broth. Gordon Ramsay would be proud. 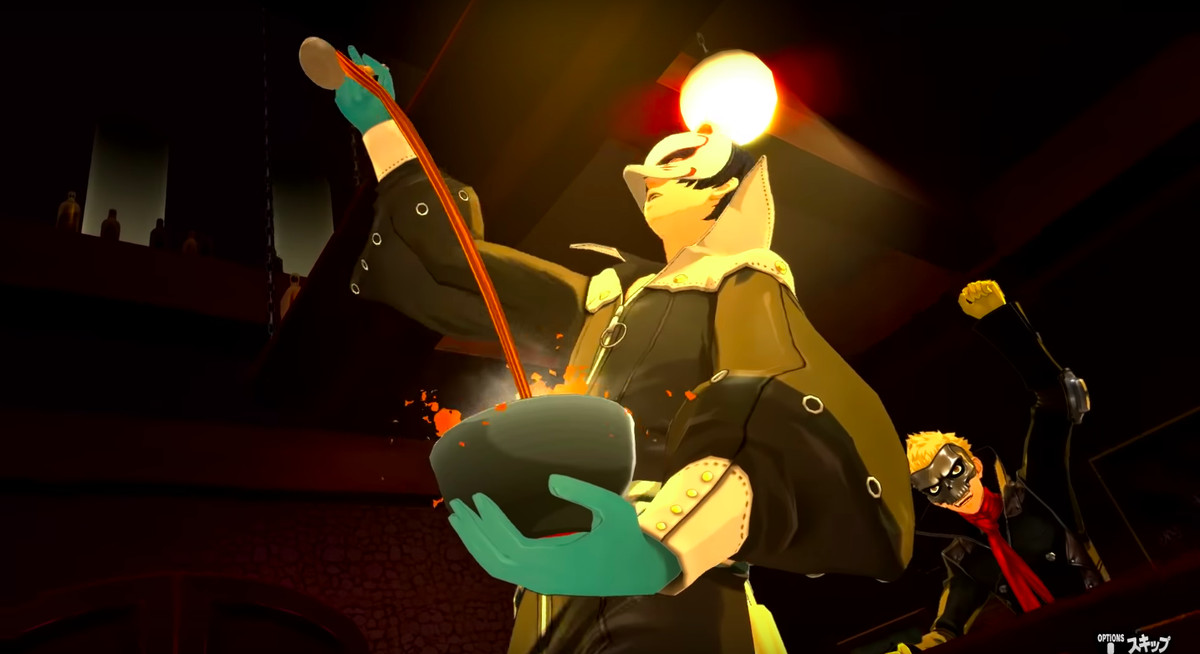 It’s not long before an enemy bursts down the door, ruining Ryuji’s intimate beef bowl moment. Infuriated, Ryuji and Yusuke stop what they’re doing and pull out their guns. A volley of bullets shower the enemy. The entire affair ends with Ryuji lobbing a grenade, which Yusuke shoots, creating a massive explosion that obliterates the enemy. Obviously, the two of them high-five in front of the blast. It’s not Top Gun, but it is Persona. 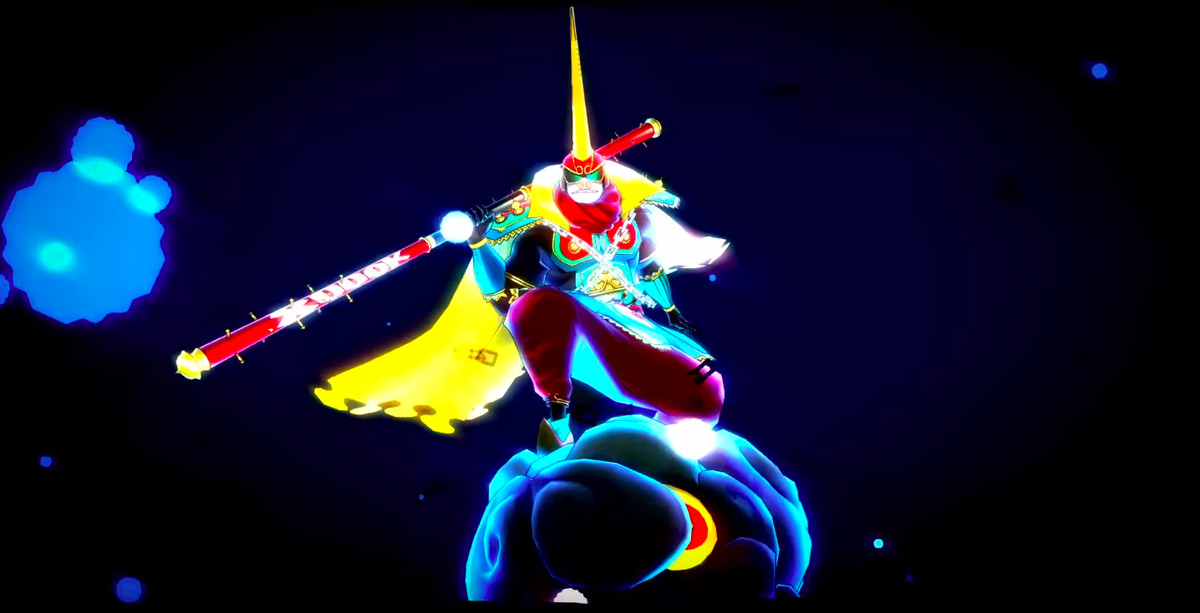 The trailer suggests that Ryuji has another Awakening — the moment when a character’s Persona reveals itself to them — and this time it looks like Sun Wukong, also known as the Monkey King from the 16th-century Chinese classical novel, Journey to the West. The story is also the main inspiration behind the well-known Dragon Ball series. Sun Wukong is typically depicted wielding a powerful staff and riding a magic cloud to get around.

Not long after the new Persona shows up, Ryuji combines it with his original one, Captain Kidd, a menacing skeleton pirate. In the clip, they fuse together to transform into a hip surfing skeleton listening to what definitely must be, as the kids say, some sick beats. Before launching his attack, Ryuji calls this new Persona “William.” 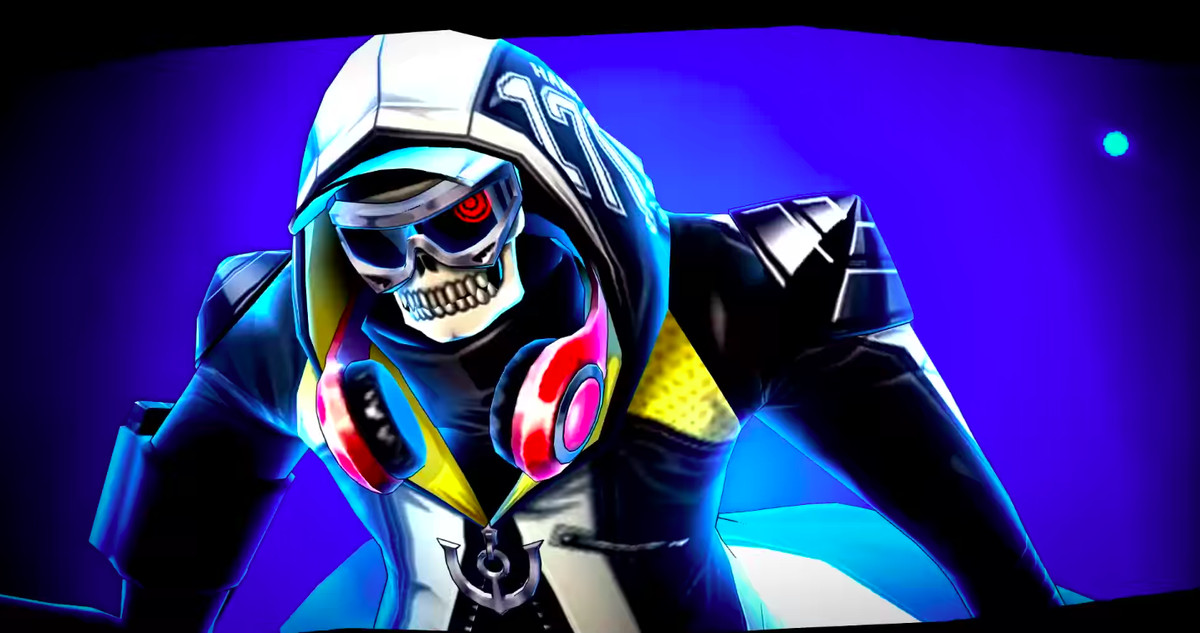 William Kidd perhaps? It goes right back into the pirate theme that Ryuji originally has, but we’ll just have to wait and see.

Persona 5: The Royal will be released Oct. 31 on PlayStation 4 in Japan, and some time in 2020 for North America.