Cover art for a remake of Resident Evil 3: Nemesis has appeared on Sony’s PlayStation Store. News of the leaked cover art comes via gamstat, which culls publicly available information from Sony’s API. In western markets the game will be titled Resident Evil 3. Alternate art includes a listing for Biohazard RE:3, likely intended for the Japanese market.

A third piece of art refers to Biohazard RE:3 Z Version, likely an uncensored (or Z-rated in Japan by the Computer Entertainment Rating Organization) version of the game. Last year’s Resident Evil 2 remake also received a “Z Version” in Japan. 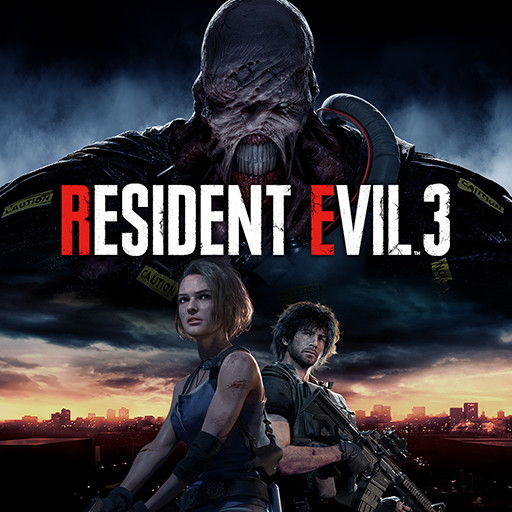 Cover art for the remake of Resident Evil 3.
Capcom 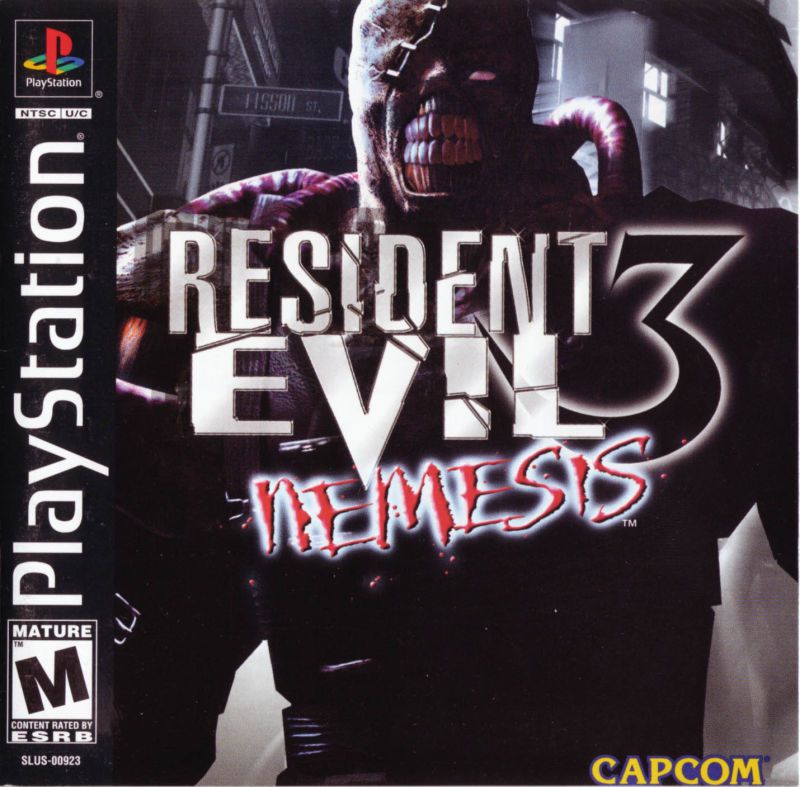 Original cover art for the 1999 classic on PlayStation.
Capcom

The leaks come in advance of The Game Awards, which will stream live on Dec. 12, and could be home to an official reveal from Capcom

The third entry in the Resident Evil franchise, Resident Evil 3 was originally released in 1999. The survival horror game tells the story of Jill Valentine and her escape from an urban center affected by a biological weapon. That game’s boss, known as the Nemesis, features prominently in this new cover art.

Resident Evil 2 is everything a video game remake should be

Today’s leak coincides with a report from YouTuber SpawnWave, who claimed to have credible reports that a remake was in development and on track for a 2020 launch. Eurogamer later reported similar details.

In a financial report from October, Capcom called last year’s Resident Evil 2 remake an “indisputable success” for the company. The publisher said it would utilize dormant game properties and remakes to promote growth in the future.

This isn’t the only Resident Evil game that developer Capcom has on the drawing board. Project Resistance — now apparently known as Resident Evil: Resistance — is a four-against-one online multiplayer game. Polygon had hands-on the game shortly after it was announced in September at the Tokyo Game Show and found it to be an awful lot of fun. 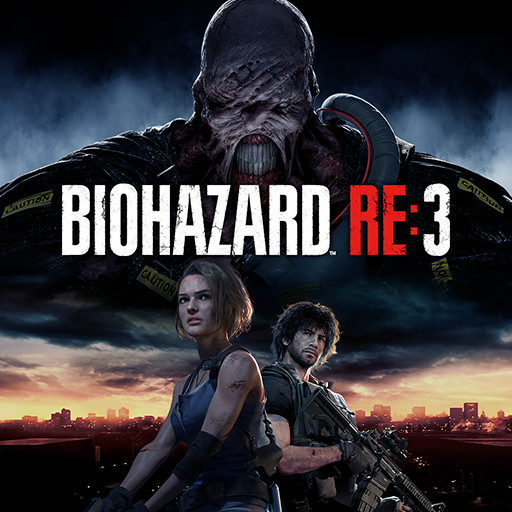 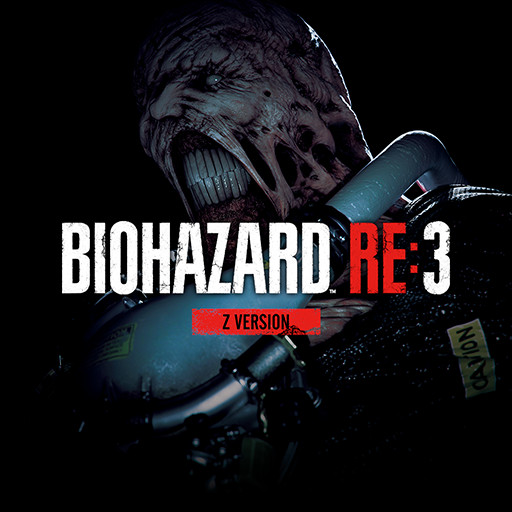