Despite many perils, shutdowns, and widespread isolation, 2020 has been a massive year for video games, but one element of this industry, in particular, has shined brightest: the video game remake.

From mere 2D polygons to detailed HD textures, we’ve clearly come a long way since days of yore, wherein flimsy wired controllers allowed us many vast wonders even with the limited hardware of the time. The myriad remakes released this year are no doubt breathtaking and surreal, but they also go to show how much work and dedication went into these past experiences even in their original era. And, if 2020 has proven us anything, it’s that video game remakes can be just as genre-defining and epic as their own source material were over two decades prior–if not even more so.

But what made 2020 a year of remakes, and how can they push boundaries going into the next several years?

The most obvious answer is a new coat of paint. That over-the-shoulder shot of Cloud as the camera pans up to showcase the mako reactor was a pivotal moment in the opening sequences of the original Final Fantasy 7, showcasing not only the breadth of this cyberpunk world but also setting the stage for the many injustices being literally poured into it via this very set-piece. The point is made all the more crystalline in its 2020 adaptation, given the entire experience takes place solely in Midgar, only one of several areas that encompass the entirety of the original’s two-disc story.

The ways in which Midgar is itself given enhanced breathability and almost a characterization all its own in the remake is proof enough in the abilities these remakes have in reshaping the experiences from our past, allowing for not only renewed interest but also adaptive qualities impossible in their initial creation. As it were, updates in graphical fidelity aren’t the only eye-catchers in this remake-laden year.

Replaying the original Demon’s Souls on my PS3 before the remake’s release was certainly gratifying, not only for its showcasing of the long strides in graphics, but also the many limitations players may have had in movement, sound quality, and the overall user experience. I found myself unwittingly tumbling off the side of structures and into various pits, merely due to my lack of full control over the character, whereas in the remake this issue was wholly amended via omnidirectional rolling and, simply put, a far more optimized controller experience.

Similar concepts can also be witnessed in other re-releases this past year, namely FF7 Remake, Resident Evil 3, Tony Hawk’s Pro Skater 1+2, and Black Mesa. As for the latter two games, sound quality itself was put on a pedestal. In his PC Games of 2020 video, Digital Foundry’s Alex Battaglia pointed out the music in the Half-Life remake as one of its most astounding aspects, saying it’s got “better music than most Valve games.” The same goes for the Tony Hawk two-for-one remake, which also rings loudest in its beefed-up soundtrack featuring the likes of Hopsin, Skepta, Real Big Phish, A Tribe Called Quest, and so much more.

All of these remakes have not only rejuvenated their previous editions but likewise re-contextualized outdated control schemes and raised audio bars to all-new heights, something that plenty of past games sorely need for newer a+udiences to take hold.

In Demon’s Souls’ case, it goes far beyond the quality of graphics or updated mechanics, best witnessed in its PlayStation 5 feature-set implementations, such as 3D audio and haptic feedback. These gimmicks not only added new depths to a game over a decade old but likewise breathed renewed life into the experience through technical feats of wonder, allowing players to literally “see with sound,” as Sony itself describes, via 3D audio. And the immersion is bolstered even more so with the PS5’s DualSense controller, giving feedback to the player dependent upon their weapon of choice and the surroundings they occupy.

The Demon’s Souls Remake is a testament to how even remakes can be purposed in such a way as to further our idea of technology in the video game sphere, akin to the lifeblood of Half-Life. But I think most of all what makes Demon’s Souls Remake shine is the addition of a secret door, something that set the community on fire and bred a chase of unfathomable bounds, drawing players together once more after a decade-long hiatus. That, itself, as a concept is unreplicable, something Bluepoint did out of love for not only the experience but the fans most of all, something that should very much be continued not only in following Bluepoint remakes but in all of them across the board.

These lovingly-added sly touches to experiences of yesteryear could add a whole new level of fan appreciation, drawing both old and new players together in ways never before dreamt of, and that’s downright beautiful if you ask me.

Gifting The Controller To A Brand New Audience

Though with only a little under 1,500 votes, the above consensus seems to conclude that the remade experience is far more enjoyable and worthwhile than its ancient predecessor. That’s not to say the original Half-Life isn’t worth playing, but rather it remains a byproduct of its era, resplendent with the aforementioned chunky graphics and poorly-optimized controls that players younger than myself, who may have missed out on games like the original Half-Life, Final Fantasy 7, and even Demon’s Souls, will surely not be patient enough to try out in their original form.

Thus, it’s imperative to renew interest in these games by way of the remake. There are a plethora of experiences that can be easily modified and enhanced to suit an audience that missed it the first time around. One of the best examples is Metal Gear Solid, a game that is now nigh-impossible to experience in its best form without immense modifications upon emulation. Another necessary remake: Echo Night, an adventure horror from the likes of FromSoftware that debuted in its early years following the release of Shadow Tower. Even more potential remakes can be witnessed in the now long-forgotten Knights of the Old Republic series. And what about Silent Hill, yet another sour thought that recalls a time now lost to the ages when Konami made video games.

A bevy of experiences from yesteryear certainly require a return to their past glory, and their utilization of modern graphics coupled with interesting new feats in technology can be mind-blowing when put into the right hands, made all the more worthwhile given the expanded audiences they will most assuredly attain. That, I think, is the most important aspect: allowing for a wider berth in player base, giving newcomers a far more streamlined and accessible experience on both current and previous-gen systems.

Yes, the video game remake as a concept may have its many naysayers, yet I dare say 2020–despite its many flaws–has proven they can be put to good use, and it only excites me as the future draws ever closer.

Next: My Game Of The Year Is The Xbox Game Pass 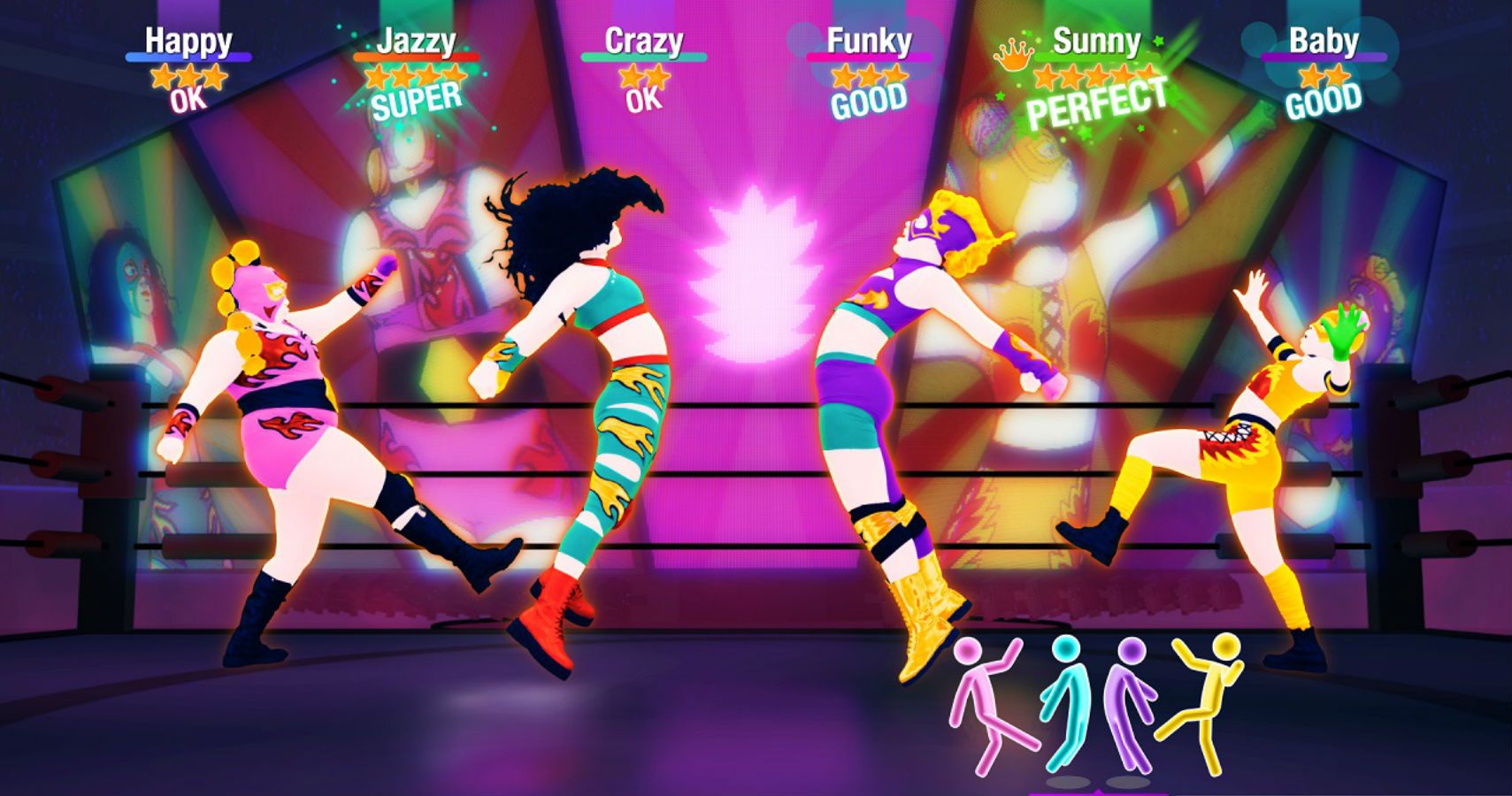