As a new decade begins it’s natural to reflect on what has happened and changed over the course of the past decade. It’s hard to believe that this time ten years ago not only had none of us ever even heard of a Nintendo Switch, but console gamers were still playing Xbox 360’s and PlayStation 3s. Here we are in 2020 and by the end of the year, the Xbox Series X and PS5 will be on the market.

As far as console gaming has come over the course of the past decade, no corner of the video game world has changed more than the mobile arena. In 2010, most of us were still using phones with buttons. Phones that were not very conducive to gaming at all so developers didn’t even bother. Our only fond memory of mobile games back then is Hungry Fish, and we will not rest until the simplistic mobile game gets the modern-day remake it deserves.

The point is, mobile gaming has come a hell of a long way during the 2010s. That was changed by the introduction of smartphone, and most of the credit has to go to Apple and its iPhone. Phones quickly became more than just something to make calls and send texts with. They were already in the process of becoming the hub of most people’s lives, and being able to play games on the go was a big part of that transition. 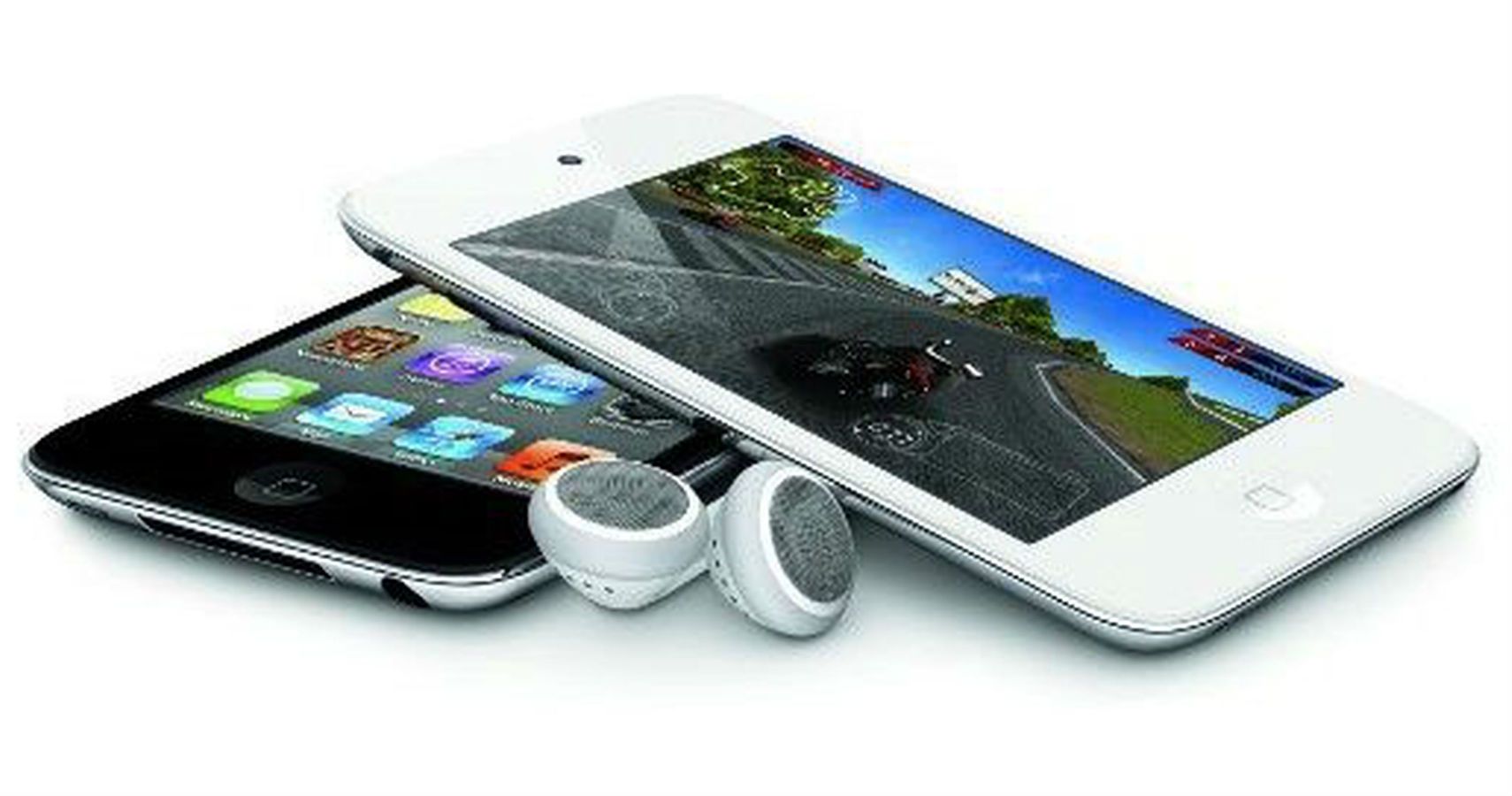 The loss of buttons wasn’t the only thing that lent itself to better gaming on smartphones. A lack of buttons allowed for a far bigger screen, and thus ushered in an era of pretty good mobile games. Developers were actually trying, and the more powerful devices on which to stage their creations allowed them to do things on the platform that they had never been able to do before.

It hasn’t all been good times and smooth sailing for mobile gaming in the 2010s, though. As streaming services became available in the movie and music worlds, smartphone owners became unwilling to pay for things right off the bat. $0.99 was suddenly an unreasonable amount to ask for a song, and paying $3 for a relatively in-depth game was unthinkable.

Three Bucks For One Game?!

Enter the era of the microtransaction. Although mobile gamers had suddenly become unwilling to pay less than a price for a cup of coffee for a game, developers discovered offering it to them for free and then charging once they’re hooked was a goldmine. People have complained endlessly about the saturation of microtransactions in games, yet as games using the system continue to make millions, and sometimes billions of dollars, who can blame them for doing so?

Then, just as the decade was coming to a close, a glimmer of hope. Apple and Google launched mobile game subscription services, Apple Arcade and Google Play Pass. Gamers pay a fixed monthly subscription for access to a full library of titles. No ads, no microtransactions, and a return to what most gamers and developers likely envisioned for the mobile platform at the start of the decade and the shift to smartphones when it comes to quality. 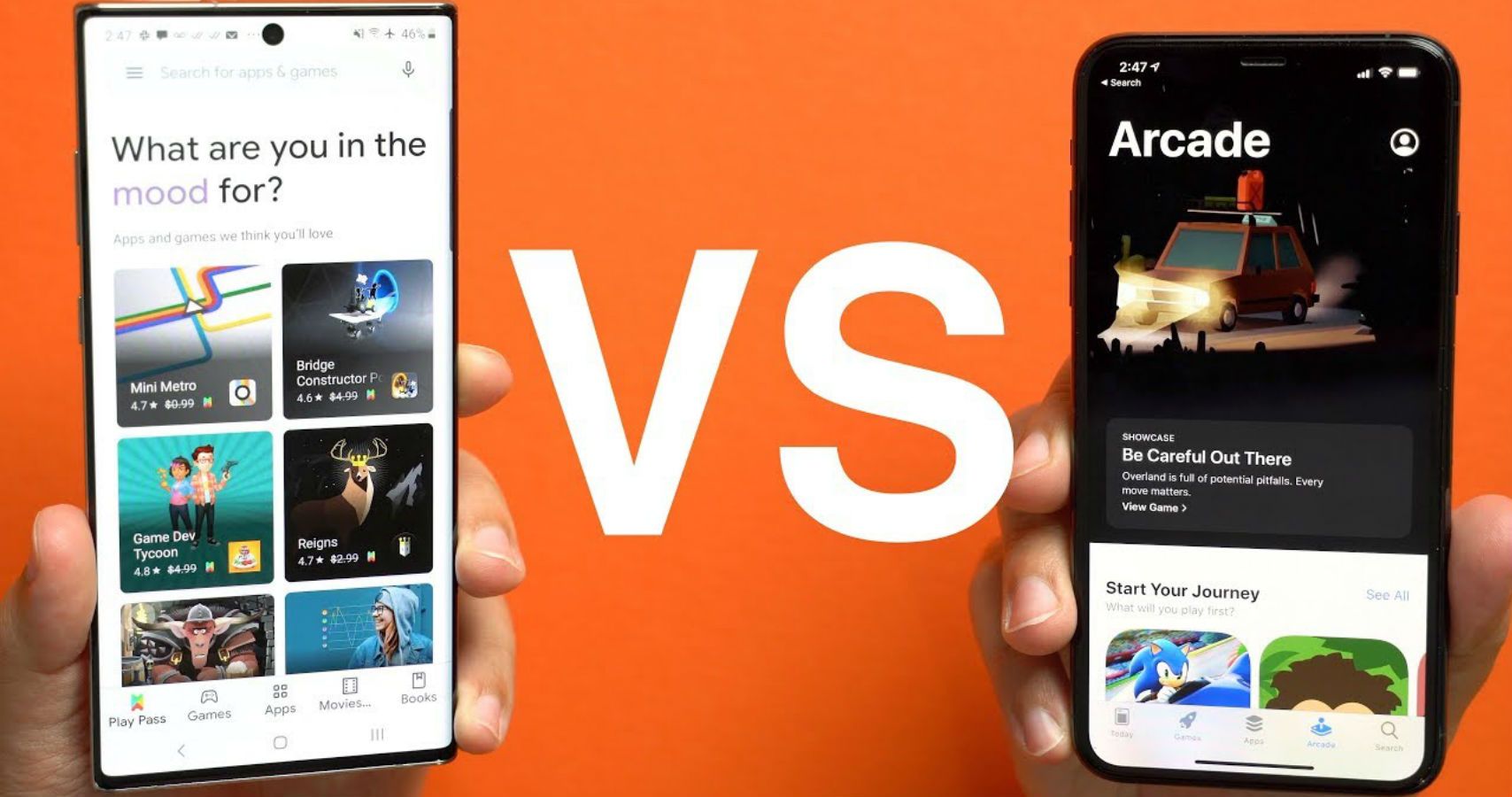 The era of the microtransaction is by no means over. However, if Apple Arcade and Google Play Pass do well in 2020 and beyond, we could well see a much larger shift to subscription-based gaming on iOS and Android. The future certainly looks bright, with experts predicting Apple Aracde will have hit the 12 million subscriber mark by the end of this year. Here’s to this decade being an even more revolutionary and successful ten years for mobile games than the last.