Madness; a mind in complete disarray. This is something which is very often portrayed in horror games, and it’s a popular choice despite frequent criticism. The fear we attach to the thought of “losing our minds” is a visceral and immensely powerful one, and one which many of us are morbidly curious to explore as closely as we can.

The concept of an unstable mind is so frequently covered in the horror genre that it has become a trope, and so can unfortunately feel cliched and problematic. But one game has managed to convey this concept in ways which can best be described as ingenious – Bloober Team’s Layers of Fear. The game’s various mechanics, level design, and environmental storytelling breathe new life into this age-old horror theme.

So, join me in deep-diving into the most effective horror moments in the game, some of which I’ll go so far as to call the best I’ve seen in the horror genre overall. Note that spoilers for Layers of Fear lie ahead, so proceed with caution! 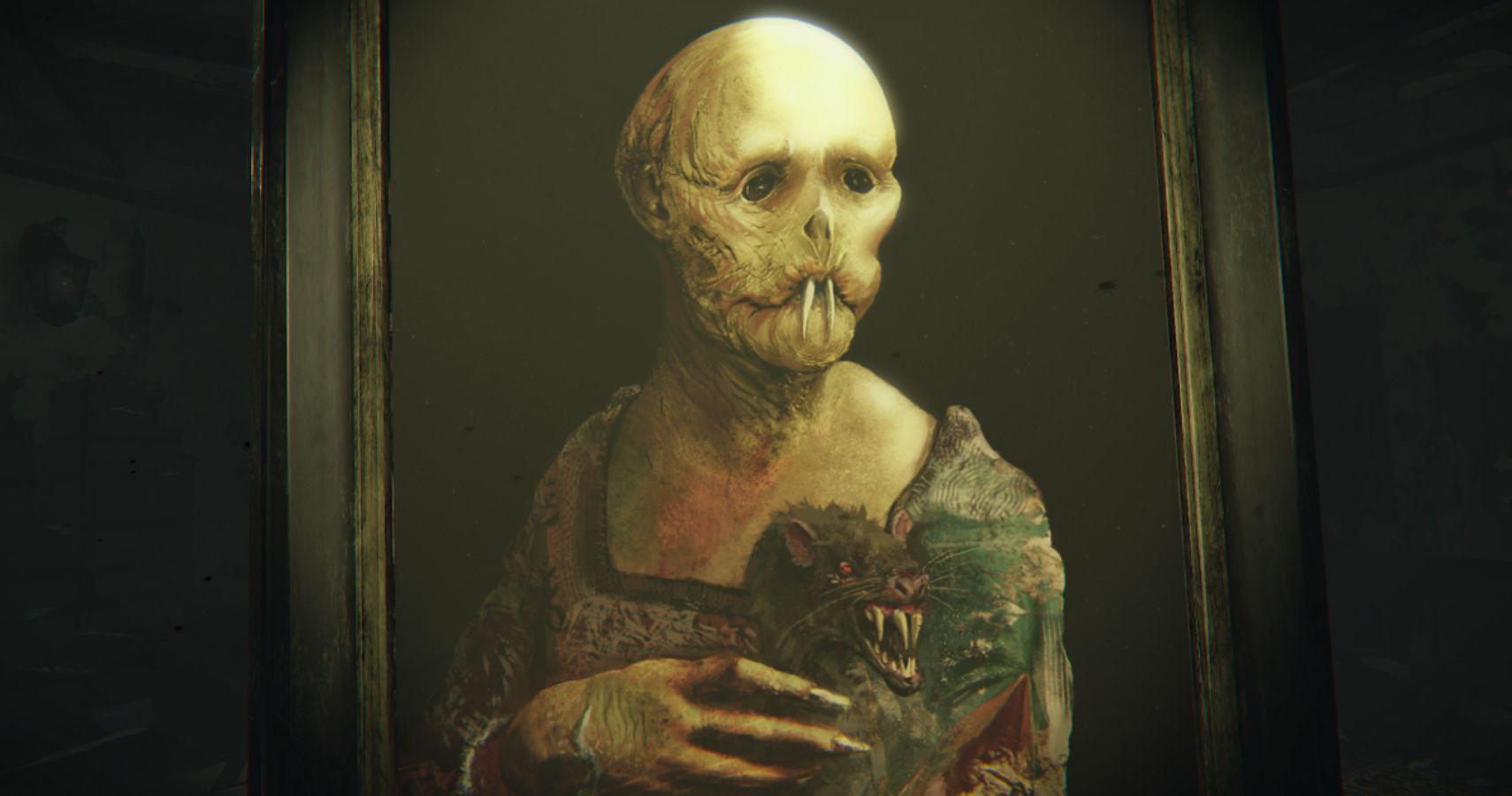 One of the most notable feelings you get when playing Layers of Fear is that the whole game feels so completely smooth. Rather than you moving through and around it, it feels more like the environments are moving and constantly shifting around you, with things seldom remaining the same for very long.

A great mechanic – one of the best in the game, really – is the use of seamless transitions in the environment to create that sense of constant motion. Those moments when you turn around and suddenly find the room has changed – or you’re in an entirely different room of the manor altogether – never fail to tickle the hairs on the back of my neck. Not necessarily because of fear, mind you, but because of how disarming (and downright cool) the effect of it is.

At times it can cause some serious disorientation, especially because of how seamlessly the transitions are implemented. There’s no big noisy fanfare accompanying them; they just creep in silently while your back is turned, often leaving you reeling as your expectations around how the environment usually works are dashed.

You may have also noticed that the furniture in the manor tends to start floating about sometimes, seemingly suspended due to a sudden loss of gravity. Having the surroundings feel fluid in these ways really does drive home the feeling that everything around the protagonist (who happens also to be the antagonist of the story) is completely unstable and chaotic. 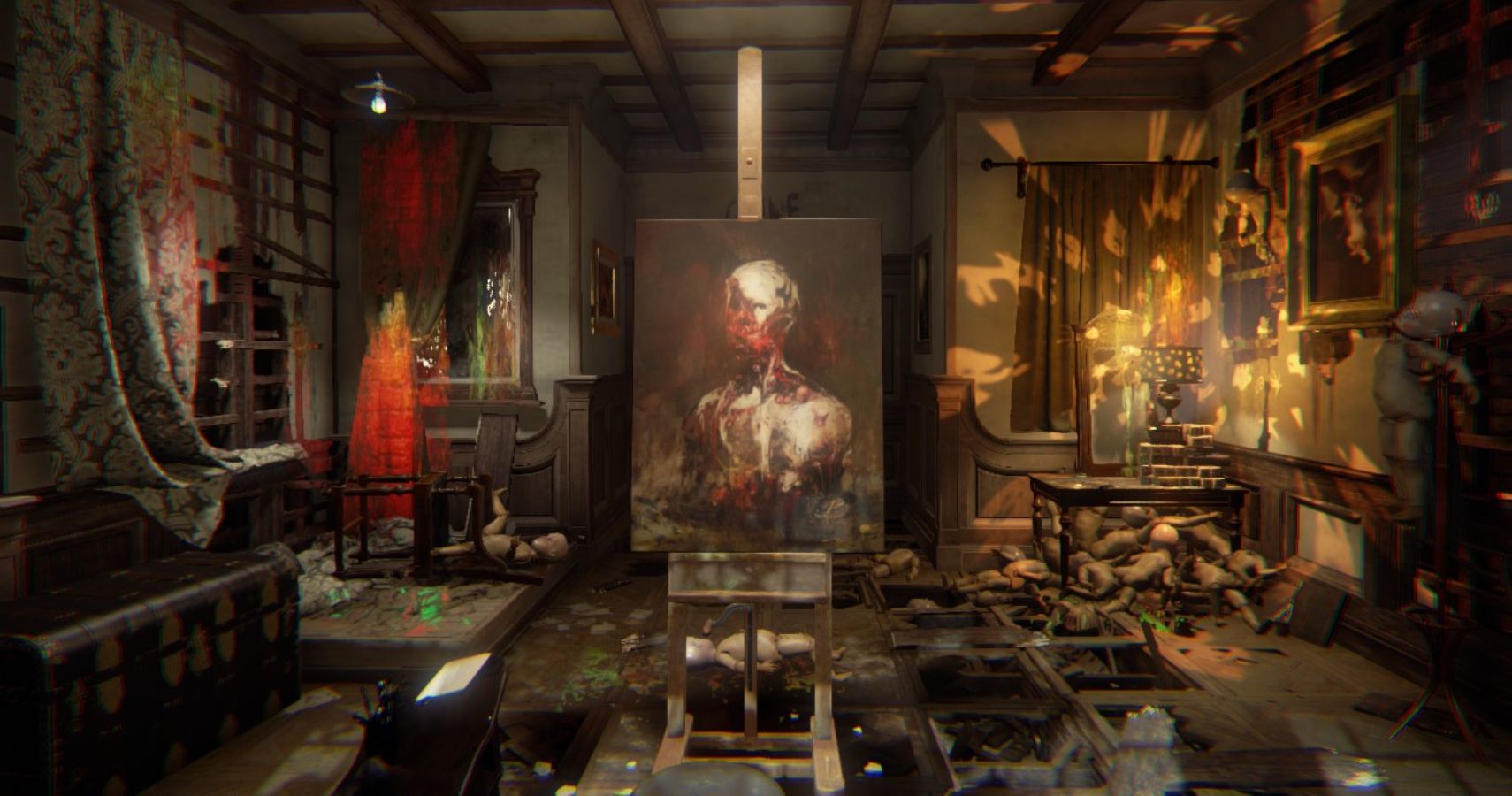 Amongst the general sense of terror that hangs like a shroud over the game, there are a few moments which stand out as some of the most unique and memorable moments in any horror game I’ve come across. There are three to be exact: one involving a telephone, another a music player, and the last one a child’s toy. If you’ve played the game, you’ll immediately know what I’m talking about.

The way that both the telephone and music player sequences play with the passage of time is simply goosebump-inducing. The effect of the distorted sounds and visuals combined with that moment you become aware of the reversal of time is a powerfully memorable one. It really does convey a sense of a world – a mind – in complete disarray, using unique mechanics.

Another interesting feature of Layers of Fear which may easily fly under one’s radar at first is that you actually do very little, actively, to the environment. Sure, you do open doors and drawers, and you may be required to pull a lever here and there, but most of the time things happen to you instead. Once you’re aware of it, you feel very acutely that our nameless protagonist is wandering almost aimlessly through his own ruined mind, passive and powerless against the torment of reliving his own haunted memories.

Then we get to one of the absolute coolest moments to emerge from the horror gaming universe to date: the merry-go-round sequence, which takes place in the painter’s daughter’s room. You can skip ahead to about timestamp 1:50:44 in the video below to watch the sequence yourself. The whole thing is over in under three minutes, but manages to pack such a punch in that time that you’ll probably need to remind yourself to breathe every now and then.

Nothing outright terrifying happens (if one’s definition of that is a loud and obnoxious jump scare, that is), but you’ll likely find yourself captivated by the tenseness and uncertainty of what the next turn around the merry-go-round will reveal. Everything about the sequence is genius – the visuals are deliciously disturbing, the pacing is on point, and the sound design and cinematography are superb. Horror at its finest.

In fact, that’s precisely what Layers of Fear can be described as. This game manages to navigate its way through the not-very-unique theme of exploring human madness and the quintessential big ol’ creepy Victorian house trope with grace and originality. Peeling away the tattered layers of a ruined mind has never been so enjoyable.

READ NEXT: How Amnesia: The Dark Descent Redefined Psychological Horror 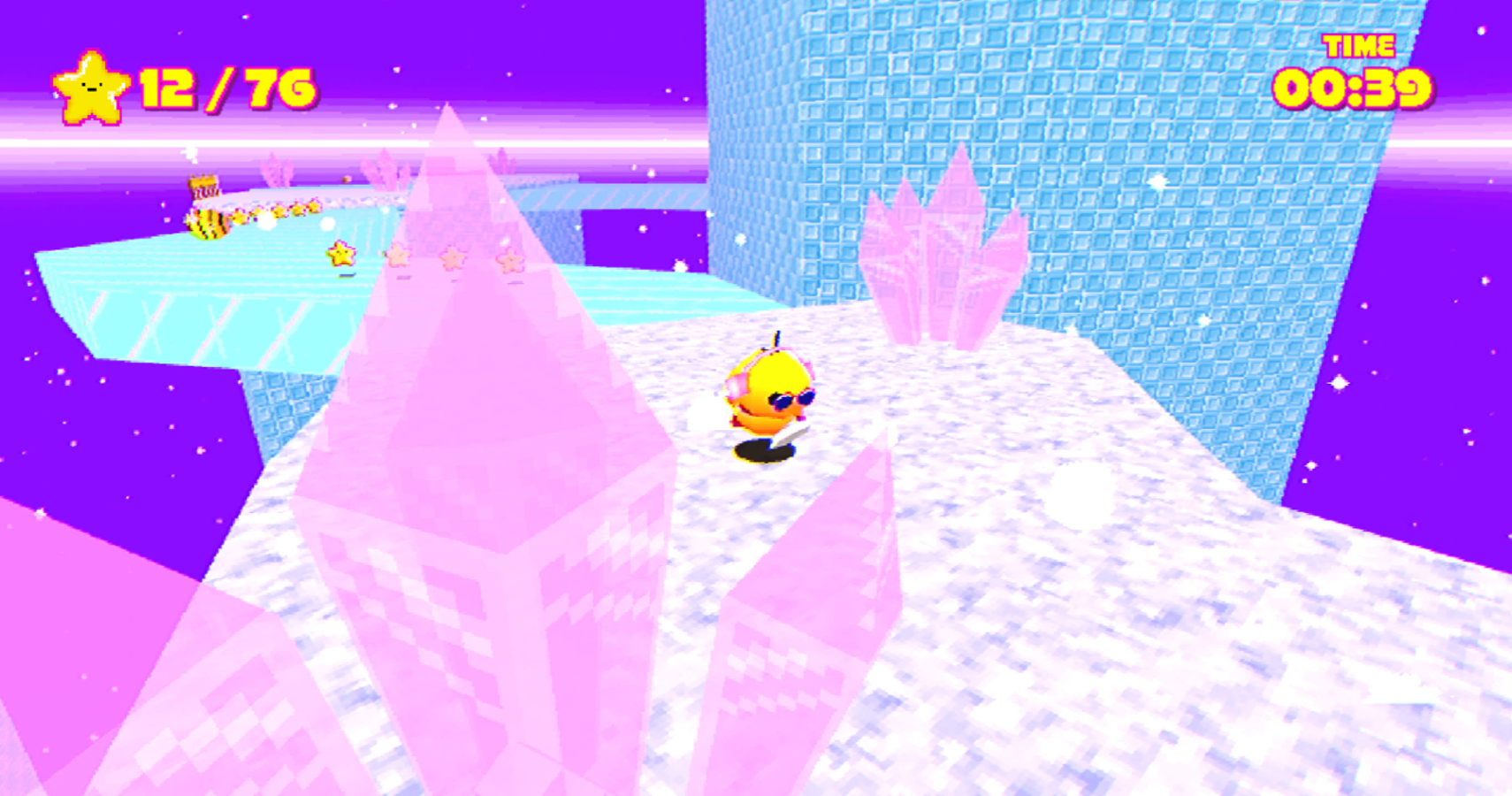