I really like Pokemon Sword & Shield. Even X & Y, which I firmly believe are the worst mainline games in the entire series, are objectively quite good. I’m not trying to say that any particular Pokemon games are awful or boring – I’m just saying that some are obviously better than others, and Sword & Shield are unfortunately near the bottom of the Bibarel.

Pokemon, at least traditionally speaking, is a relatively linear series. You boot up the game, vicariously inhabit the shoes of a ten-year-old prodigy, and journey across a fantastical region beating up people way older than you. There’s a certain beauty in that simplicity, that blank slate designed to superimpose your own individual smaller stories onto. Once you start hamfisting loads of overtly expositional storytelling in, though, the magic dissipates into thin air. It’s difficult to get lost in a world when blockheads like Hop are showing up every ten seconds to shout “story content! Plot advancement! Information you already know but wrenched and contorted into a significantly more moronic form!”

I’m not trying to be all gamery about this. Again, Sword & Shield are brilliant – they’re just a bit too concerned with telling a story that’s barely present no matter how many times it’s brought up for no reason. Earlier games like Red & Blue and Gold & Silver used the likes of Cerulean Cave and the Tin Tower to tell much more subtle stories within larger journeys, while excellent games like Black & White were more ambitious with narrative, but also with how readily you were likely to receive it. Sword & Shield exist in that in-between hodgepodge area, where the story quickly becomes overbearing to the point that it distracts you from the adventure you’re supposed to be enjoying, It’s a great big Frankensteining of the worst – but still good – parts of an incredible and beloved series, and I wish that same kind of mythology and mysticism from earlier games could be given a bit more much-deserved time in the Sunflora. 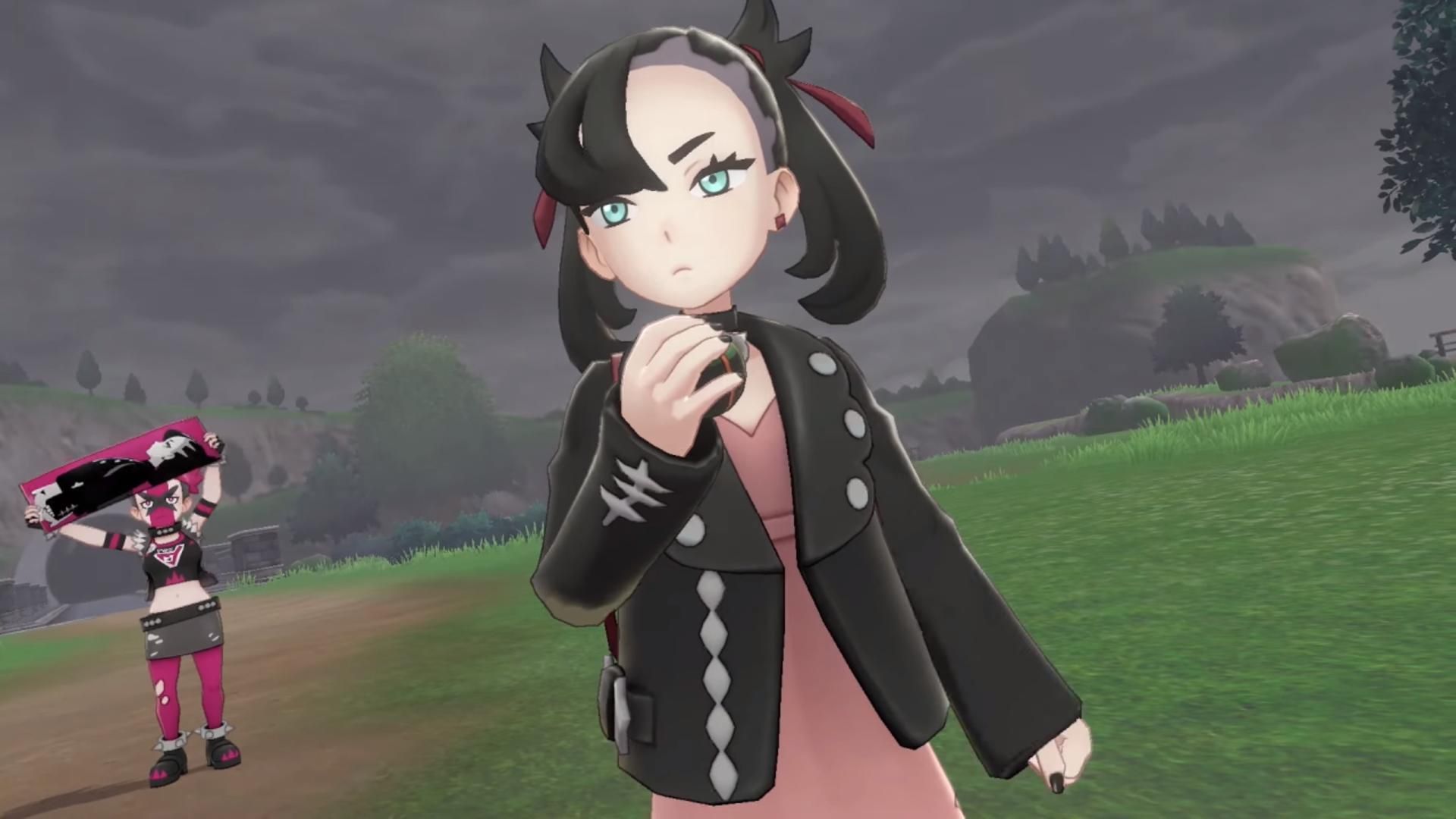 When I say that the next Pokemon games – whether that be Gen 9, Sword & Shield 2, or a whole other project a la Legends Arceus – need to go back to basics, I mean they need to fill the world with mystery again. Speaking of which, Mystery Dungeon is a pretty good example of how this can be done. I’m not saying let us play as a Pokemon in the mainline series, but it’s definitely worth exploring and examining the pacing of those games to build a more cohesive and cleverly clairvoyant narrative. Pokemon is rarely about the villainous team, who are generally outshone in the nefariousness department by the likes of Mojo Jojo and Skeletor. If you’re too young to understand those references… you’re too young, sorry. It’s seldom a story revolving around weird rich presidents – the best part about Sword & Shield’s narrative was the Slumbering Weald, and even that was spoiled by Pokemon Jedward.

For what it’s worth, Crown Tundra was perfect. It had all the charm and character of an earlier game combined with all of the technical improvements made possible by the Switch. I mean, we still need a battle system that wasn’t designed in 2002, but at least the overworld – particularly in the Crown Tundra’s expanded Wild Area – looked great. See? I’m not dissing Sword & Shield just because they’re new or I’m 25 now and wondering about why I have a Pokemon tattooed on my leg. I’m beyond delighted with so many of the things they did, particularly to the competitive circuit and UI – I’m just enormously, perhaps even stupidly and self-defeatingly, invested in this series, and I want to see it continue to strive towards better but not necessarily bigger games. If the Crown Tundra narrative, layout, and atmosphere had been applied to Isle of Armor, and you gave me both of those add-ons as a spin-off project, I’d be howling to the heavens about how it was the future of Pokemon. The fact the Isle of Armor is a bit rubbish though, as well as that both expansions are DLC for a remarkably less fascinating base game, complicates that.

I want Pokemon games that tell stories through battles and bedlam, as opposed to 500 cutscenes with Zelda-esque grunts and groans. It’s much more satisfying to traverse the world at your own pace, building teams you craft your own unique stories around. Sure, when we look at Gen 4’s Valley Windworks or Gen 7’s excellent Aether Foundation, we can pinpoint story beats that appear to resemble the Rose heel turn – but they’re just beats, as opposed to the whole game. Spikemuth is a great example of modern Pokemon storytelling, a little contained area with its own inherent sense of wonder and weirdness. Wyndon, though? Motostoke? Pretty places with precious little substance. Give me Gen 2 mystique or give me Trubbish.

Actually, Trubbish is great. None of you are allowed to say a single mean word about my toxic little binbag.