If you’ve ever spoken to a person who makes games for a living, you’ll probably already know that cuts are an integral, unavoidable, and necessary part of development. Like any creative process, game development starts off with endless lists of ideas that may or may not end up in the final product. This is largely done to assess the quality and priority of each individual concept. Just because something makes it past the initial culling doesn’t automatically land it in the safe zone, either – countless iterations and innovations follow, which can ultimately make or break any and every aspect of a hypothetical feature, character, quest, or whatever else falls to the cutting floor. Kill your darlings.

So, when I look at all of the posts online about how Cyberpunk 2077 has a ridiculous amount of cut content – it doesn’t – all I can think about is the evident fact that the people writing these arguments haven’t got a clue what they’re on about. This Reddit post – which has a scarily whopping 8.9k upvotes’ worth of support at the time of writing – is nothing more than a childish list of unrealistic demands in disguise as legitimate criticism. Just because a few people from one subreddit on the internet want customizable cars doesn’t mean you have the right to slam developers for a feature you, personally and specifically, want. This is why developers don’t show their games early – games are constantly in flux. I’d urge you to take a look at the post linked above to get an idea of the scale I’m discussing here. What the Reddit poster has put together isn’t some kind of patch wishlist or reasoned collection of potential stability fixes – it’s a whole new game. I know people still get video games as Christmas presents, but it’s about time we collectively grew up and realized that they’re not magicked into existence by Santa’s elves. Video games – especially ones produced under intense crunch – are often unfortunately the product of blood, sweat, and tears over the course of several years on end. You have every right to criticize the state Cyberpunk 2077 launched in. You can and should criticize its often dodgy and sometimes harmful depictions of marginalized communities. If you’ve got a stake in this game, you need to hold the CDPR suits accountable for playing point in this whole fiasco, too.

But all of that is immediately discounted when you engage in immature bullshit like this. It makes you look like a spoiled brat throwing their toys out of the pram once they realize their Action Man isn’t kitted out with a cutting-edge AI chip. Do you know how expensive that would be? How many years would go into research and development? How difficult it would be to produce it? You’re all describing the Cyberpunk 2077 you imagined in your heads. The main issue with Cyberpunk 2077 isn’t that loads of features were cut – in fact, the main issues largely have to do with the aforementioned deceptive launch conditions, distasteful portrayals of POC and trans folks, and immense bureaucratic pressure from execs. But in terms of the game’s actual content, the primary problem has to do with the fact that no matter how good this game was, your megathreads would still never be matched. In 2030 they won’t be matched. You’re describing your dream world, not a video game.

Not all of this is in bad faith, mind. There are also people who are asking for things like subway lines because of how much they love the city and want to explore it. I still think these requests are unreasonable, but they come from a much better place than bratty lists of demands that take no heed of the fact that game developers are real people with individual lives outside of being at your beck and call for Cyberpunk features you deem to be missing.

When I say that games receiving cuts is not only normal, but actually necessary, I mean it. I spoke to Moon Studio a few months back and was told that Ori and the Will of the Wisps had so much content that you could make a brand new game out of it. Meanwhile, Digital Extremes COO Sheldon Carter told me that Warframe’s most iconic mechanic, the Bullet Jump, came from a bug that could have easily been cut. Just last month I had a chat with Dead Space producer Steve Papoutsis The Callisto Protocol, and he said:

“Without getting into features for The Callisto Protocol, I would say that every game we get a chance to work on, there’s always something that you can’t fit. Whether it’s time constraints, budget, or maybe the idea you thought was really good, but when you try to implement it and it doesn’t work out the way you need it to work out.”

If this doesn’t convince you how normal cut content is, I’m not sure what else to tell you – especially when you consider the fact that CD Projekt Red has explicitly stated that the rumors about Cyberpunk having a ton of cut content are fabricated. It’s not just unreasonable to engage in the kind of behaviour discussed in this article – it’s petty, immature, and downright rude. I’m all for hypothesizing about how games can improve as time goes on, and I often criticize my favourite series because I’m invested in them and care about them. But you need to frame these things with tact – at the moment it just looks like the people posting these kinds of complaints are having a big cry because they missed naptime.

Next: The Most Next-Gen Thing Assassin’s Creed Can Do Is Go Back To A Small City 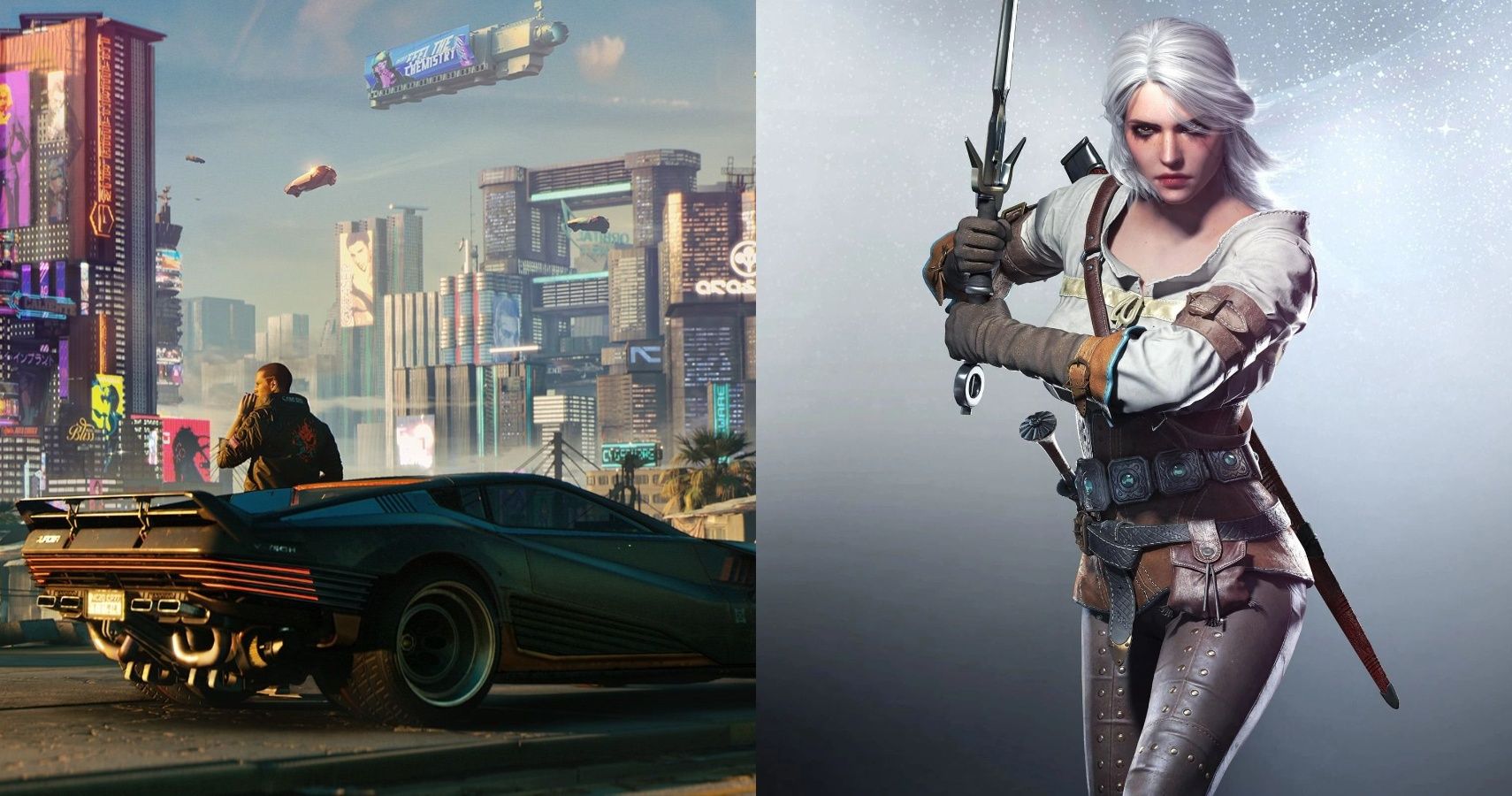