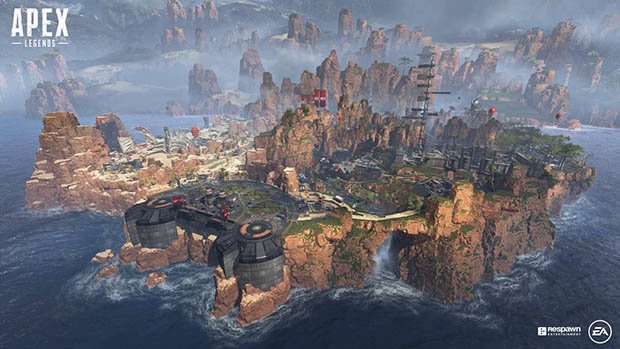 The latest Twitch Rivals tournament has shown Apex Legends has the capability of hosting games on a private server.

And this has sparked speculation custom games could be coming soon.

The popular tournaments were previously hosted on public servers, but the latest competition was hosted on a custom lobby.

This meant players went head-to-head against each other, and not just against everyday players.

There has been no word yet on whether or not Respawn will add this feature into the normal game, but it is certainly a step in the right direction.